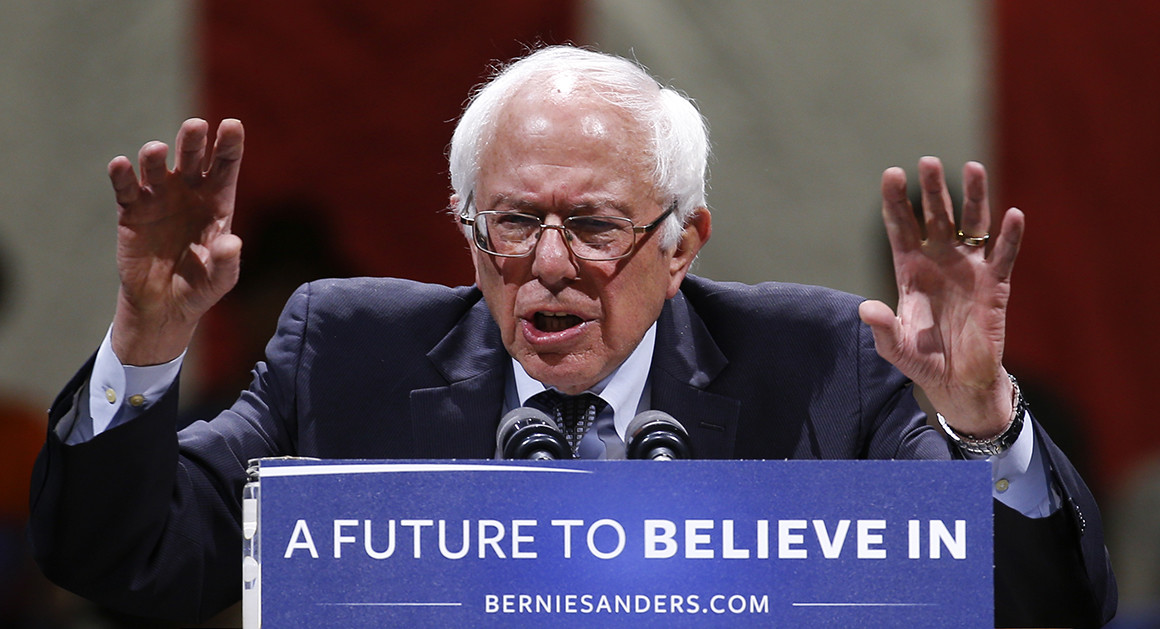 Published by Lauren Appelbaum on April 5, 2016

Washington, April 5 – Sen. Bernie Sanders is joining the rally call to raise the minimum wage to $15 for all workers – including people with disabilities.

“This campaign is about building on these successes so that everyone in this country can enjoy the dignity and basic economic security that comes from a living wage, no matter what state they live in,” Sanders said in a statement as Gov. Andrew Cuomo and Gov. Jerry Brown signed legislation to raise the minimum wage to $15 per hour in New York and California respectively. “That includes ending the subminimum wage for tipped workers and persons with disabilities.”

In his response to the #PwDsVote 2016 Campaign Questionnaire earlier this year, Sanders had expressed his support for competitive integrated employment and limiting the use of the subminimum wage as part of his support of the Workforce Investment and Opportunity Act.

Cuomo held a rally celebrating New York’s new law with former Secretary Hilary Clinton, who was the first of the two Democratic presidential candidates to publicly call for the end of tiered wages for people with disabilities and tipped workers at a rally in Madison, Wisconsin.

“Right now there is a tiered wage when it comes to facilities that do provide opportunities but not at a self-sufficient wage that enables people to gain a degree of independence as far as they can go,” Clinton said last week when answering a question by an autistic adult about subminimum wages for disabled workers. “When people talk about raising the minimum wage, they don’t always talk about the legal loopholes that we have in it and I want to get rid of those and I want to get rid of that for people with disabilities too.”

Currently, there are exceptions to paying the minimum wage to individuals receiving tips as part of their wages as well as to individuals with disabilities working in segregated employment such as sheltered workshops, where people make much less than minimum wage for doing jobs beneath their skill levels.

According to the Department of Labor, “Employment at less than the minimum wage is designed to prevent the loss of employment opportunities for these individuals.” Some disability rights advocates say that the policy has led to the exploitation of many of these workers.