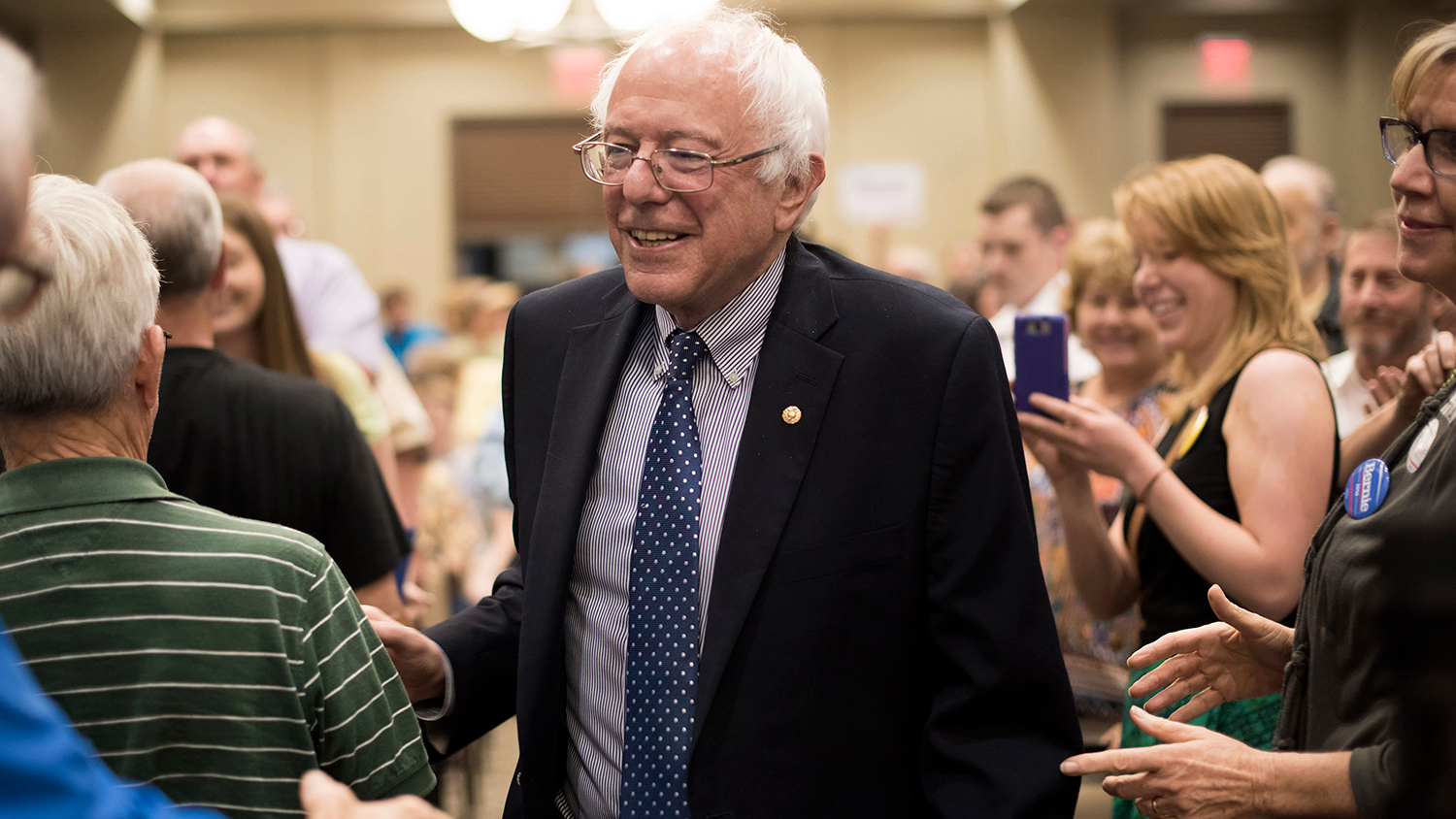 Published by Laura Halvorson on April 7, 2016

Washington, April 7 – Sen. Bernie Sanders signed on as a cosponsor of The Disability Integration Act (DIA) on the same day his Democratic rival Hillary Clinton released an official statement on her website announcing support of the bill. The DIA was introduced in the Senate in December 2015 by Sen. Chuck Schumer (D-NY) and currently has five co-sponsors.

The DIA will ensure that people in need of long-term services and supports such as personal care attendants can receive these services while living at home or in the community instead of in an institutionalized setting if they wish to do so. Studies have shown that it is more cost effective to do so than to live in institutionalized settings such as nursing homes where people with disabilities can no longer participate and contribute to society by working and paying taxes.

Currently, coverage of personal care attendant services only is available through Medicaid waivers, and many states have extensive waiting lists. This is a barrier to employment for many individuals with disabilities who lose Medicaid services that provide these and other home and community based services if they choose to work. Other people with disabilities who are not eligible for Medicaid are unable to work to begin with due to lack of personal care attendant coverage through private insurance or Medicare. In 2014, of the 7,224,420 individuals with independent living disabilities aged 18 to  64 years living in the community, just 1,146,316 individuals were employed – that is only 15.9 percent.

Recently, both Clinton and Sanders made statements calling for the end of subminimum wages for people with disabilities. Both the DIA and the subminimum wage issue are important to the disability community and affect individuals with disabilities’ ability to obtain competitive, integrated employment and living an independent life – achieving the American Dream.

While members of the disability community and their families – which are the majority of the U.S. population – care very much about these issues, the other half of U.S. voters do not know much about either of these issues.

“Endorsing them really doesn’t help a candidate with anyone except for voters with disabilities and maybe their families,” #CripTheVote blog noted. “Bothering to say anything at all about these issues indicates that a candidate views disabled voters as worth courting.”

Republican John Kasich is scheduled to be in Rochester, New York this week. The Center for Disability Rights is reaching out to all candidates and will have a presence at Kasich’s event to get his support for the DIA. Advocates are being ask to urge Kasich to release a statement supporting the DIA while in the state.

All candidates are welcome and encouraged to share their strategies for important issues of concern for the disability community including the DIA, subminimum wage and others identified in the #CripTheVote survey results.

Both Clinton and Sanders responded by addressing all of the questions in the #PwDsVote 2016 Campaign Questionnaire, and Kasich filled out parts of the questionnaire. All three have spoken about these issues while on the trail on multiple occasions. Despite numerous requests in person and by phone and email, the campaigns of Sen. Ted Cruz and Republican frontrunner Donald Trump have not yet filled out the questionnaire.