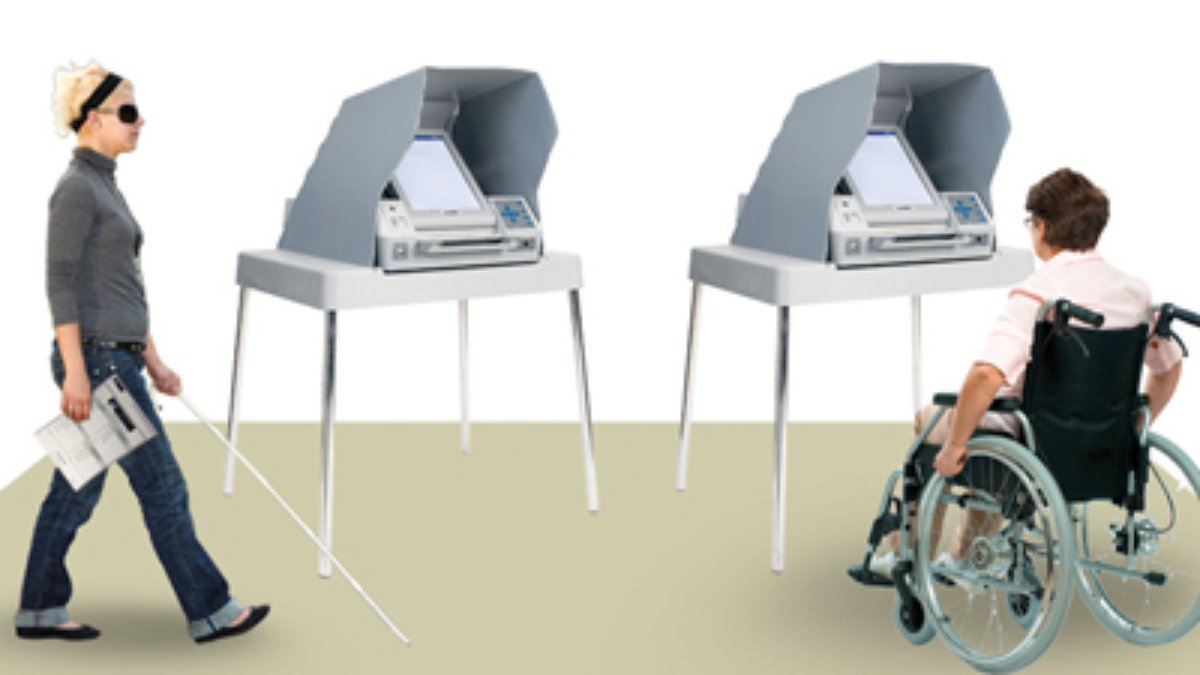 Published by Lauren Appelbaum on October 1, 2018

Washington, D.C., Oct. 1 – It’s the month before the midterm elections and one of the nation’s leading disability organizations has a wake-up call for candidates. “Fully three-quarters of likely voters either have a disability themselves or have a family member, or a close friend with disabilities,” said former Representative and Dallas Mayor Steve Bartlett. Bartlett is the chairman of RespectAbility, a Washington-based nonpartisan nonprofit that fights stigmas and advances opportunities so people with disabilities can participate in all aspects of community. 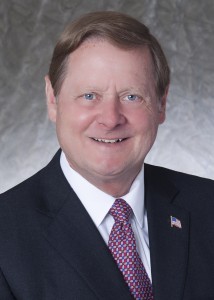 “Our survey shows that 74 percent of likely voters are touched by disabilities,” said Bartlett, who was a primary author of the Americans With Disabilities Act of 1990. “Our nation was founded on the principle that anyone who works hard should be able to get ahead in life. These folks deserve an equal opportunity to earn an income and achieve independence just like anyone else. Candidates for office ignore the disability community at their peril.”

“Of particular note from the survey is that while there are certain issues historically on which people with disabilities feel more strongly than Americans without disabilities, such as healthcare and employment opportunities, they track in a similar way to Americans overall when it comes to their political identity,” noted Meagan Buren, pollster for RespectAbility.

A recent poll of 1000 likely voters shows that fully 34 percent are grouped as swing voters, 36 percent as Democrat and 29 percent as Republican. More than half of Americans with disabilities have reached out to their elected officials or attended a political rally in the recent past versus 39 percent of Americans without a disability or any disability connection. Nearly three-quarters of people with disabilities watch, read or listen to the news 5-7 times a week.

“This is a politically active, swing vote demographic and candidates should take note of important issues they care about, especially around employment opportunities,” Buren added.

That said, 35 percent of people with disabilities evaluated 2018 as America having a “bad year.” another 24 percent thought it was “only fair.” Additionally, 86 percent of Americans with disabilities want Congress to pursue change in 2019; 49 percent want “significant, bold change.”

The poll was conducted by Frank Luntz PhD of Luntz Global in September (margin of error +/- 3/5%) on behalf of RespectAbility. 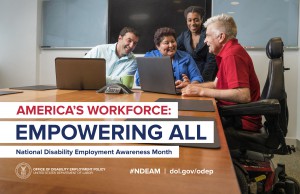 October is also National Disability Employment Awareness Month and RespectAbility is joining other groups to celebrate this year’s theme of “America’s Workforce: Empowering All.”

“People with disabilities bring unique characteristics and talents to the workplaces,” says RespectAbility President Jennifer Laszlo Mizrahi. “There are no limits to what they can do, when given the chance.”

The impact of employees with disabilities is well documented and include: higher retention rates, productivity levels, lower absenteeism and lower injury rates. Last year, more than 343,000 people with disabilities entered the nation’s workforce – a 4-fold increase over the previous year. As noted by the Council of Economic Advisors, “no group has felt the benefits of accelerated economic growth more than Americans with a disability.”

Throughout the month of October, RespectAbility and other disability groups will be celebrating the accomplishments of employees with disabilities and inclusive employers such as Coca-Cola, JPMorgan Chase, EY, UPS, IBM, Walgreens and Starbucks. Likewise, RespectAbility also is working with state Governors on proclamations and events that showcase cost-effective programs impacting people with disabilities at the state level. You can find more about their work on their website at https://www.respectability.org/