With 64.3% of Illinoisans with Disabilities Out of Work, Pritzker Discusses Job Prospects

Rather than responding specifically to ten questions put to him in the questionnaire, Pritzker instead replied with a statement that included six “principles for an inclusive administration.”

Pritzker said that people with disabilities “deserve to choose where they live and receive individualized services to meet their needs.”

“Our nation was founded on the principle that anyone who works hard should be able to get ahead in life,” said RespectAbility’s president, Jennifer Laszlo Mizrahi. “People with disabilities deserve equal opportunity to earn an income and achieve independence just like anyone else.”

RespectAbility also reached out repeatedly to Pritzker’s opponent, incumbent Republican Gov. Bruce Rauner, but received no response to the questionnaire from him, according to Mizrahi. 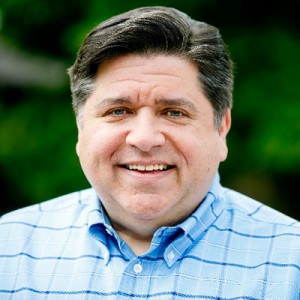 People with disabilities deserve real options that provide them with the supports they need to live independent, meaningful lives that are integrated and included in the community. We can do this by improving and increasing access to a range of reliable supports designed to meet the individualized needs of people with disabilities, and by expanding access to economic opportunity.

JB’s principles for an inclusive administration: