Published by Eric Ascher on November 6, 2018 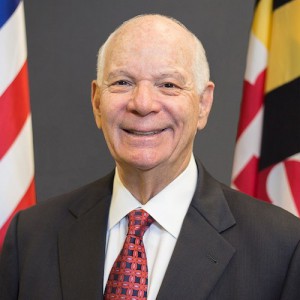