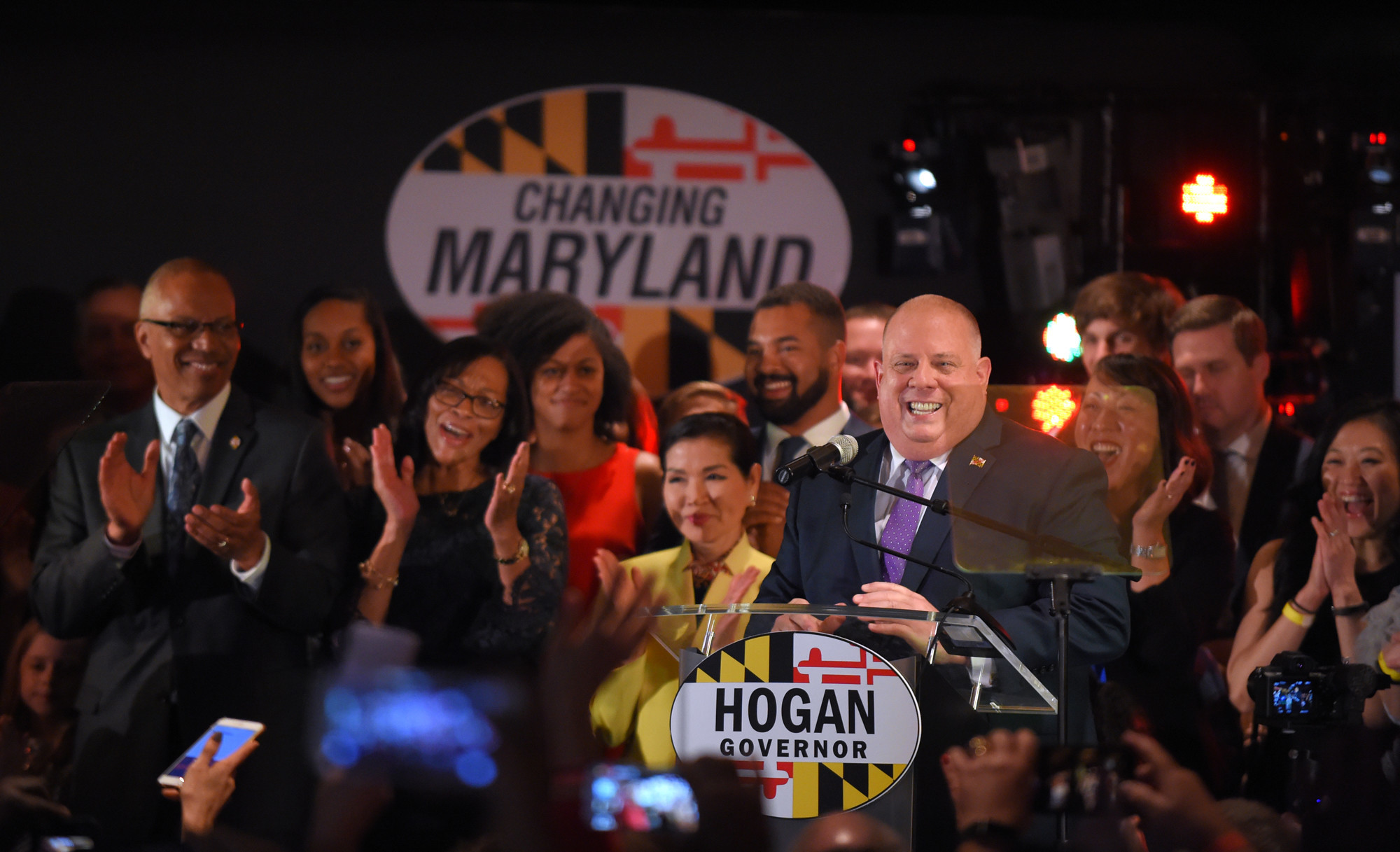 Also in Maryland, Sen. Ben Cardin, who responded to RespectAbility’s candidate questionnaire, won his re-election for a U.S. Senate seat.