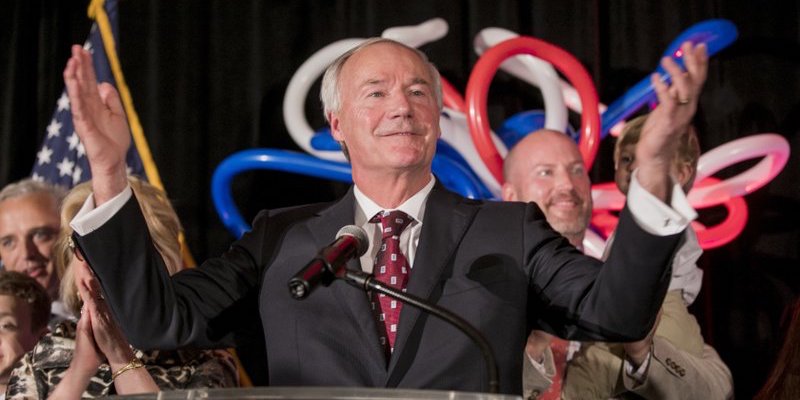 In total, there are more than 269,000 working-age people with disabilities living in Arkansas. That total includes people who are blind or deaf or have other visible conditions such as spinal cord injuries, as well as people with invisible disabilities including learning disabilities, mental health or Autism.

As governor, Hutchinson hopes to continue improving the lives of people with disabilities in Arizona. This includes ensuring that paths to employment are open to the disability community.

“In workplaces all across Arkansas and the United States, talented employees are vital to ensure the success of various corporations, government entities, and private sector organizations,” Hutchinson stated.

“People with disabilities offer a wide range of expertise and play an integral role in our efforts to build an inclusive community and strong economy,” Hutchinson adds.