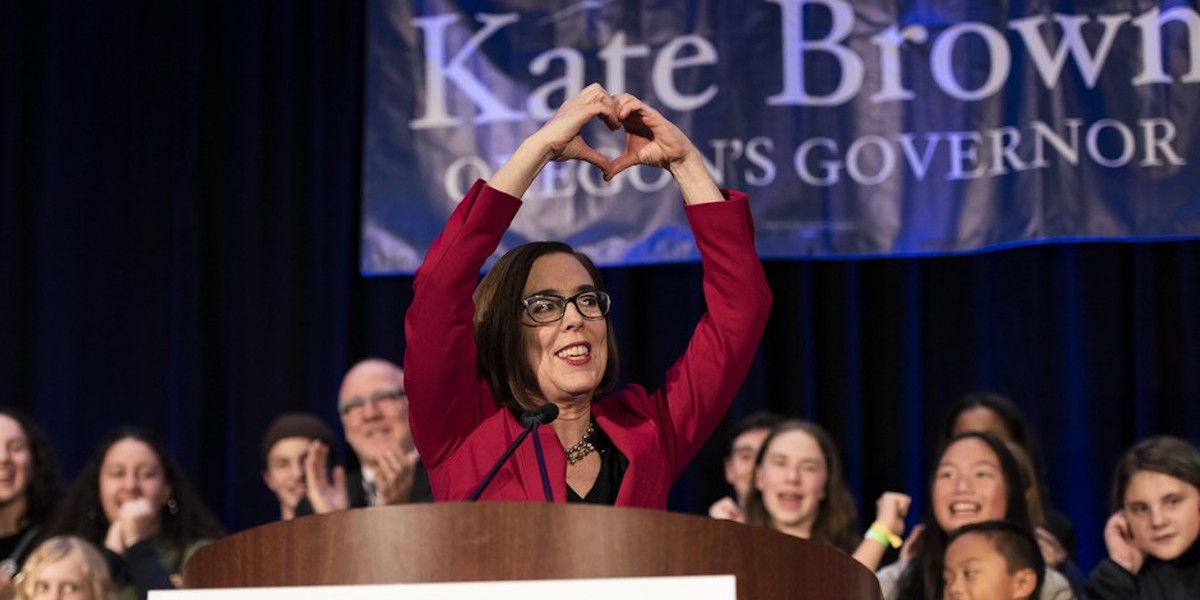 “Workplaces welcoming talents of all people, including people with disabilities, are a critical part of our efforts to build an inclusive community and strong economy,” wrote Brown in her proclamation. “In the spirit of the Americans with Disabilities Act (ADA), Workforce Innovation and Opportunities Act (WIOA), Individuals with Disabilities Education Act (IDEA) and Oregon’s Employment First initiative, we can improve and expand access to education and opportunities for people with disabilities to integrate into the workplace.”

Even as more people with disabilities got jobs nationally, 2,241 Oregonians with disabilities lost their jobs last year. The sobering reality of this fact gives Beaver State residents the chance to pause and think about what can be done to improve outcomes.

Under Brown, many of the essential building blocks are in place for great success among job seekers with disabilities. In January, new rules were announced to advance the state’s Employment First policies. Likewise, Project SEARCH, a nationally transformative school to work transition program for youth with disabilities, has been expanded across Oregon with a new effort at the Portland Water Bureau. At SEARCH sites in Eugene, Clackamas and Hillsboro, young people with disabilities have the chance to explore careers in the expanding healthcare industry.

Project SEARCH proves that when people with disabilities are given access to the workforce, both the individual and the employers benefit. People with disabilities can bring new talents and ways of thinking to the table. Companies such as JP Morgan Chase, Coca-Cola, Walgreens, UPS, IBM and Starbucks practice inclusive hiring and have had great success. As an employer, it is important to consider these talents and advantages when hiring workers.

“By working together to open doors of opportunity for all Oregon residents, including for those with disabilities, we can help fulfill the promise of our great State,” Brown added.