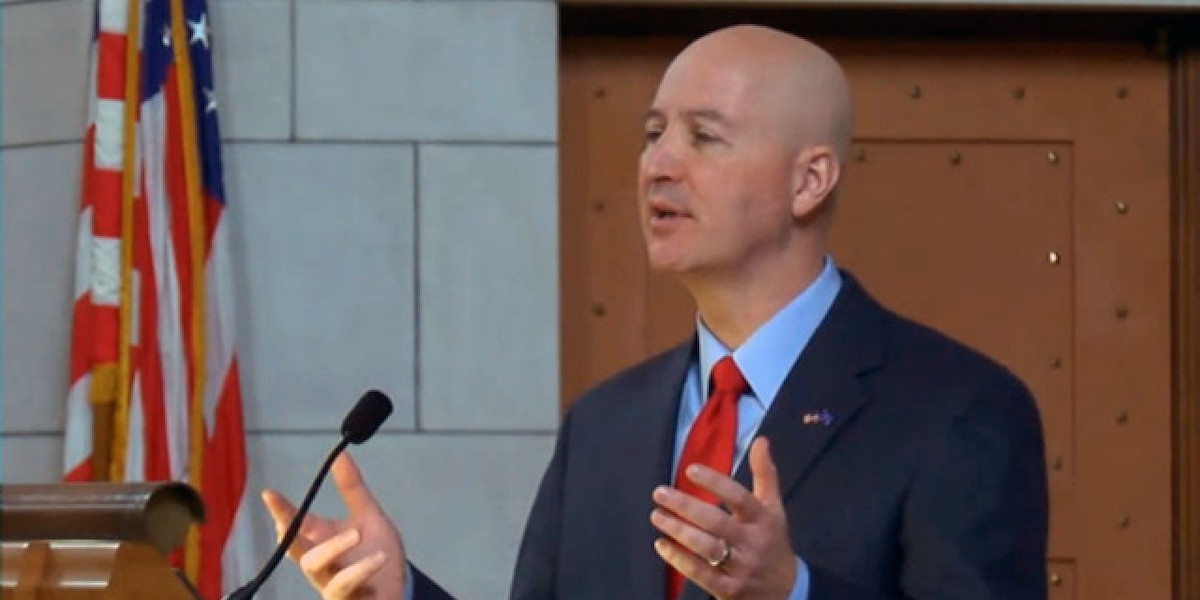 Nebraska Gains 2,068 Jobs for People with Disabilities; Ranks 4th in the Country for Disability Employment Rate

Washington, DC., March 13 – More people with disabilities in Nebraska continued to gain new jobs last year, continuing a trend from the year prior.

Under Gov. Pete Ricketts, the state has paid particular attention to diversity and the talent of working-age population with disabilities. Programs such as Nebraska Vocational Rehabilitation have worked hard to screen and prepare job seekers with disabilities by identifying their strengths, addressing their weaknesses and matching them with appropriate jobs. The program crucially “offers customized and individualized services that are tailored to your specific needs and job goal.”

Another Project SEARCH site, Embassy Suites by Hilton Omaha-La Vista, under the direction of David Scott, is a prime example of progress of jobs for people with disabilities in Nebraska. Bruce Peoples, who is on the autism spectrum, is an example of success. He has worked full-time in the banquet department at the Embassy Suites by Hilton in Omaha-La Vista, Nebraska since May 2013. He helps set up and tear down corporate meetings, wedding receptions, gala fund raisers, exhibitions and a myriad of other events. Recently he bought a car with the money he had earned working at the hotel after obtaining his driver’s license. Working at the Embassy Suites Hotel instilled a strong confidence in Peoples. He was proud of both accomplishments and made sure to share the news with his fellow staff members at the hotel.

Beyond Nebraska, how is the workforce changing for people with disabilities? What is driving these changes? The answer is simple. According to Vincenzo Piscopo of the Coca-Cola Company: “People with disabilities bring a unique skill set that it is very valuable for companies.” He went on to add, “As it relates to employment and competitiveness in the workplace, we have to stop thinking of disability as a liability and start thinking of it as an asset.”