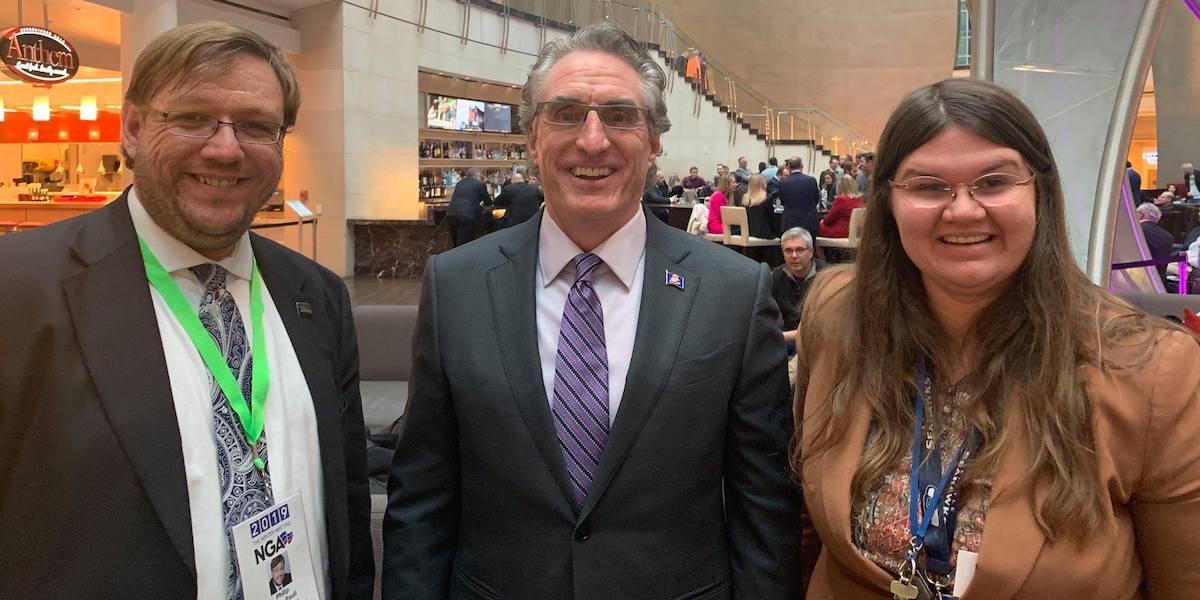 The job losses experienced by North Dakotans with disabilities reflects a slowing state economy starting to see significant shifts in employment patterns. However, North Dakota’s state government has made an effort to recognize key employers who have played a vital role in ensuring economic inclusivity. Last year, for example, “The Dollar Tree received an Employer of the Year Honorable Mention from the Department of Health for their work with people with disabilities.” Recognizing inclusive employers is crucial to shining a light on the abilities of people with disabilities.

Beyond North Dakota, how is the workforce changing for people with disabilities? What is driving these changes? The answer is simple. According to Vincenzo Piscopo of the Coca-Cola Company: “People with disabilities bring a unique skill set that it is very valuable for companies.” He went on to add, “As it relates to employment and competitiveness in the workplace, we have to stop thinking of disability as a liability and start thinking of it as an asset.”