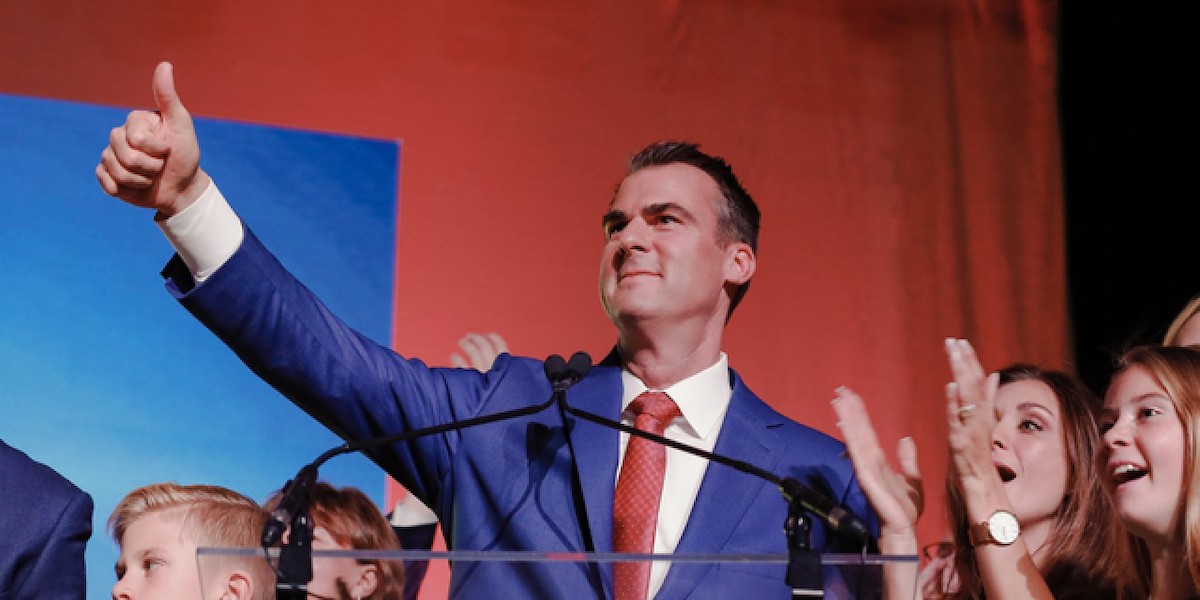 Oklahoma Gains 4,040 Jobs for People with Disabilities; Ranks 29th in the Country for Disability Employment Rate

Newly-elected Gov. Kevin Sttit is well positioned to support further job gains among Oklahomans with disabilities. In 2018, Oklahoma’s Department of Rehabilitation Services (DRS), the state agency primarily responsible for helping job seekers with disabilities, reported they had successfully taken “more than 3,400 people [with disabilities] looking for work off wait lists and placed them in jobs.”

DRS also has a special commitment to supporting youth with intellectual and developmental disabilities through a model program called Project SEARCH, a proven business-led program where students with disabilities get hands on real-world job skills in their final year of high school. Nationwide, SEARCH already had served more than 3000 young adults with disabilities by 2015 and 78 percent of them found jobs. The businesses that participate are un-subsidized and incorporate the talents of the students with disabilities fully into their office. As reported on DRS’ website, they currently support “three young adult programs in Oklahoma City, one young adult program in Yukon, and one high school transition program for seniors in Enid.”

Beyond Oklahoma, how is the workforce changing for people with disabilities? What is driving these changes? The answer is simple. According to Vincenzo Piscopo of the Coca-Cola Company: “People with disabilities bring a unique skill set that it is very valuable for companies.” He went on to add, “As it relates to employment and competitiveness in the workplace, we have to stop thinking of disability as a liability and start thinking of it as an asset.”