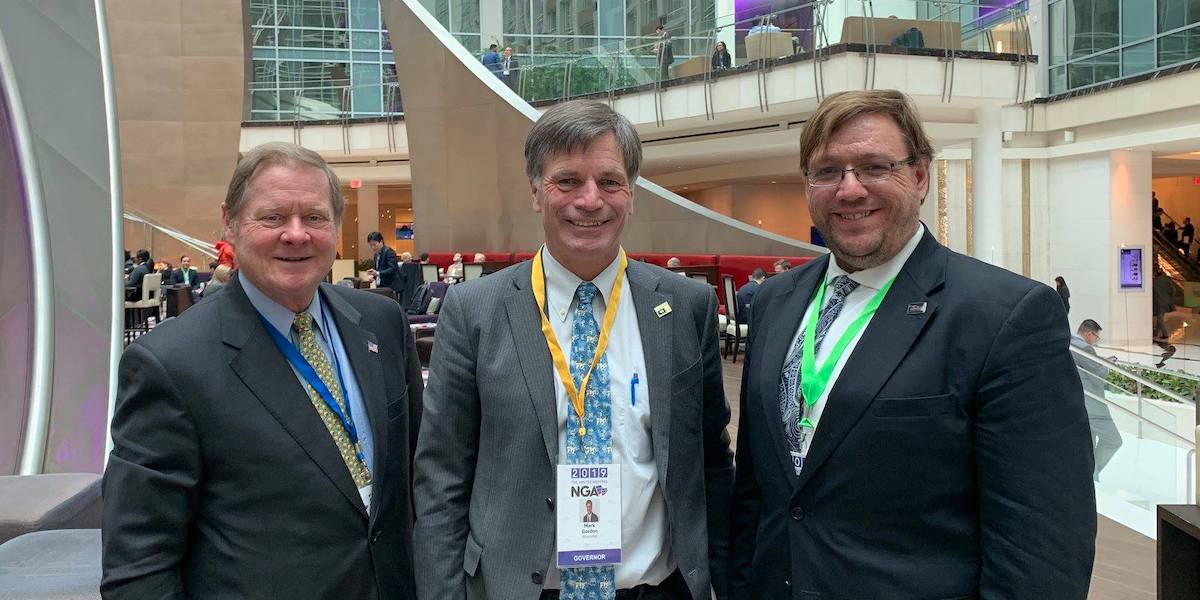 Wyoming Gains 578 Jobs for People with Disabilities; Ranks 10th in the Country for Disability Employment Rate

Among newly sworn-in Gov. Mark Gordon’s first actions as Governor was to select Erin Johnson as his Health and Human Services Policy Advisor, signaling a firm commitment to working on “key Wyoming issues and advocating on behalf of…those with disabilities and Wyoming youth.”

The initiative also maintains a website featuring success stories of Wyomingites with disabilities and their experiences entering the working world. In the early stages of the job search, Rachel Summers, a local Wyomingite, examined her situation and participated in the Federal Ticket-To-Work program. As a result, she has become a successful entrepreneur doing alterations and sewing. Employment First’s website highlights people with a wide range of disabilities and different strategies they have used to secure competitive, integrated employment. Such stories put a human face on the effort to expand jobs for people with disabilities in Wyoming.

Beyond Wyoming, how is the workforce changing for people with disabilities? What is driving these changes? The answer is simple. According to Vincenzo Piscopo of the Coca-Cola Company: “People with disabilities bring a unique skill set that it is very valuable for companies.” He went on to add, “As it relates to employment and competitiveness in the workplace, we have to stop thinking of disability as a liability and start thinking of it as an asset.”