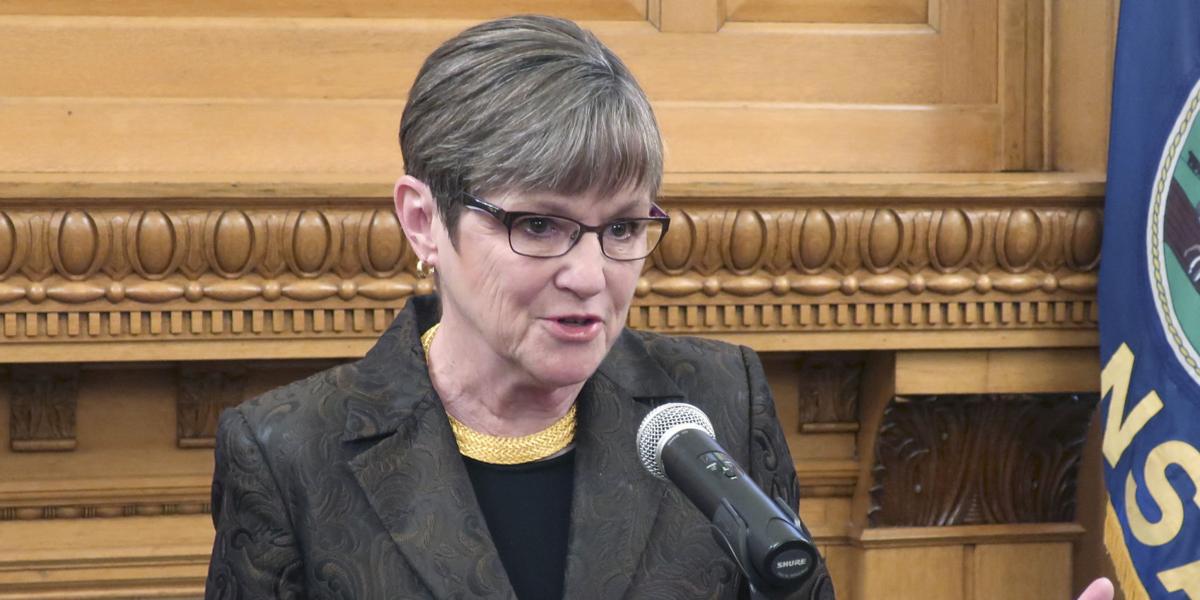 As Gov. Laura Kelly Takes Office, Kansas Becomes 7th in the Nation for Employment of People with Disabilities

According to the newly published 2018 Annual Disability Statistics Compendium, Kansas currently has an employment rate of 46.4 percent for its citizens with disabilities. Out of 191,769 working-age (18-64) Kansans with disabilities, 89,069 have jobs. Kansas increased their employment rate from 44.7 percent to 46.4 percent and moved from 9th in the nation to 7th in just one year.

Kansas’ newly elected Governor, Laura Kelly, has already signaled a serious commitment to advancing opportunities for the disability community in Kansas. During the 2018 election cycle, Kelly completed RespectAbility’s nonpartisan disabilities questionnaire. In her response, she wrote that “I’m running for governor so that every Kansan – no matter who they are or where they live – can have the same opportunities to succeed. That will mean reducing the stigma against people with disabilities and ensuring they have the tools needed to be productive members of the workforce.

Kelly added, “I will continue to fight for equality for all and reduce misconceptions about people with disabilities to they can gain employment and independence.”

Beyond Kansas, how is the workforce changing for people with disabilities? What is driving these changes? The answer is simple. According to Vincenzo Piscopo of the Coca-Cola Company: “People with disabilities bring a unique skill set that it is very valuable for companies.” He went on to add, “As it relates to employment and competitiveness in the workplace, we have to stop thinking of disability as a liability and start thinking of it as an asset.”