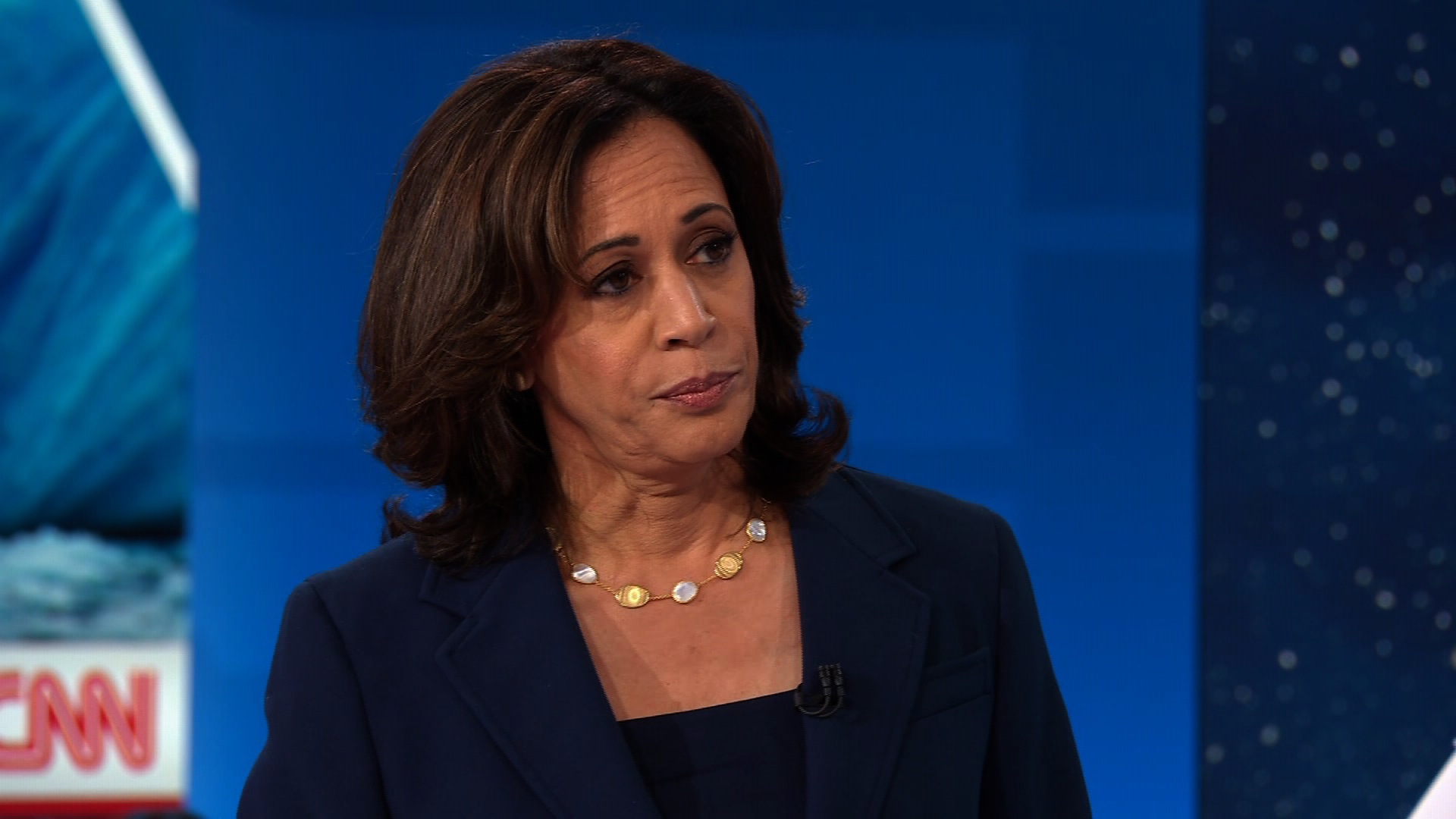 New York City, Sept. 4 – For more than a year now, disability advocates have admonished the plastic straw ban, because it is clear the policy was enacted without the involvement of people with disabilities, some of whom need plastic straws to survive.

“I think we should, yes,” she said when asked about banning single-use plastic straws. “I’m going to be honest. It’s really difficult out of drink out of a paper straw — like, if you don’t gulp it down immediately, it starts to bend, and then the little thing catches it. So, we got to kind of perfect that one a little bit more.”

Sen. Elizabeth Warren, on the other hand, said the controversy around the plastic straw ban is a distraction from the oil and fossil fuel industries.

“They want to be able to stir up a lot of controversy around your lightbulbs, around your straws, and around your cheeseburgers. When 70 percent of the pollution of the carbon that we’re throwing into the air comes from three industries, and we can set our targets and say, by 2028, 2030, and 2035, no more. Think about that. Right there.”

Likewise, Andrew Yang said banning plastic straws’ impact is too low to spend too much time on.

“We feel all this pressure to have our micro-impacts be low,” Yang replied to a question about the “biggest personal sacrifice” the American people can make.. “So, you carry a bottle, instead of getting bottled water. You get those really irritating straws, sometimes not of your own choice. You recycle. You compost.”

Yang’s point is that individual actions do not make enough of a change but that collective actions in partnership with the entire world is necessary.