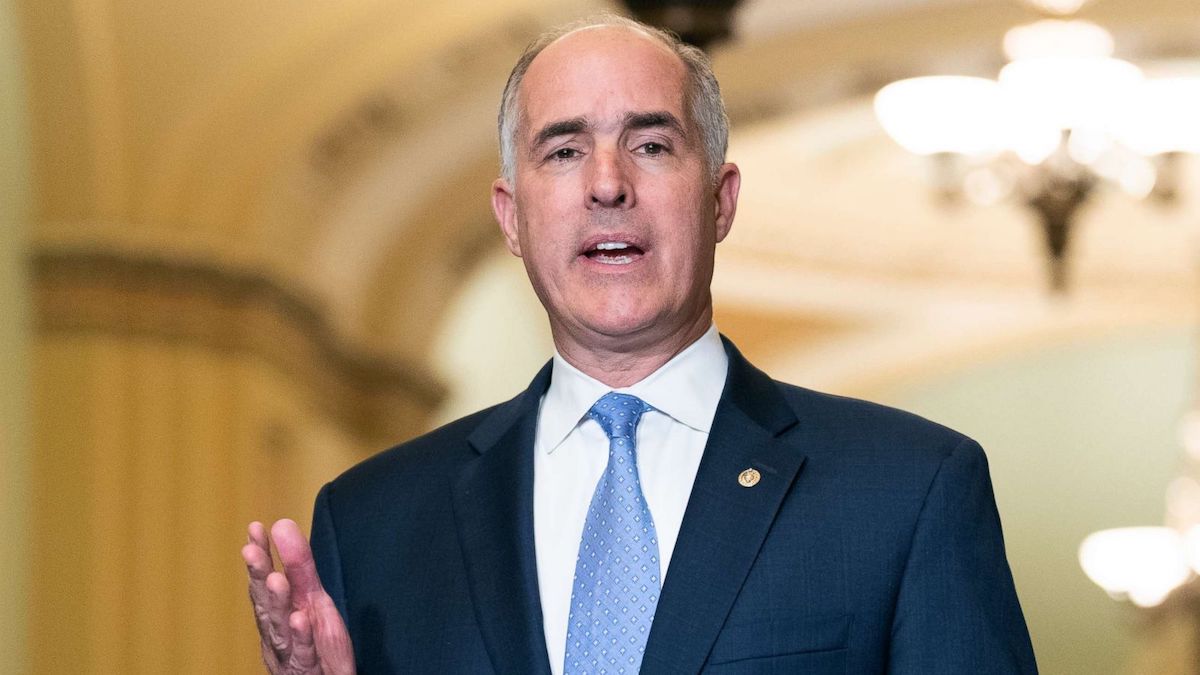 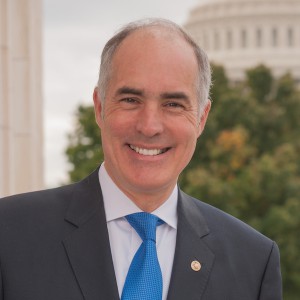 RespectAbility is a nonprofit, nonpartisan organization that fights stigmas and advances opportunities for people with disabilities. RespectAbility does not rate or endorse candidates. You can see more candidate responses at https://therespectabilityreport.org/category/pwdsvote-2018-questionnaire/. To learn more about the organization, visit our website at www.respectability.org.