Published by Lauren Appelbaum on December 13, 2016

Washington, Dec. 13 – While earlier reports had said President-elect Donald Trump would be announcing five-term Washington Congresswoman Cathy McMorris Rodgers as his choice for Secretary of the Interior, Politico has reported that the position has been offered to Montana’s freshman Rep. Ryan Zinke instead.

When asked by KING 5 whether she would accept a job in Trump administration, McMorris Rodgers had said, “I am interested in helping rethink this federal government. I’m focused on representing the people of eastern Washington, and we’ll see if anything happens.”

For now, it appears that she may be staying in Congress, where she has a strong history of advocating for the rights of people with disabilities.

“I’m energized more than ever to continue leading in Congress as we think big, reimagine this government, and put people back at the center of it,” McMorris Rodgers posted today on Facebook.

But that means Trump’s proposed Cabinet still is missing disability representation. Gary Cohn, who has dyslexia and openly talks about how it has led to his success, has been named as head of the National Economic Council, but that is not a Cabinet-level position. 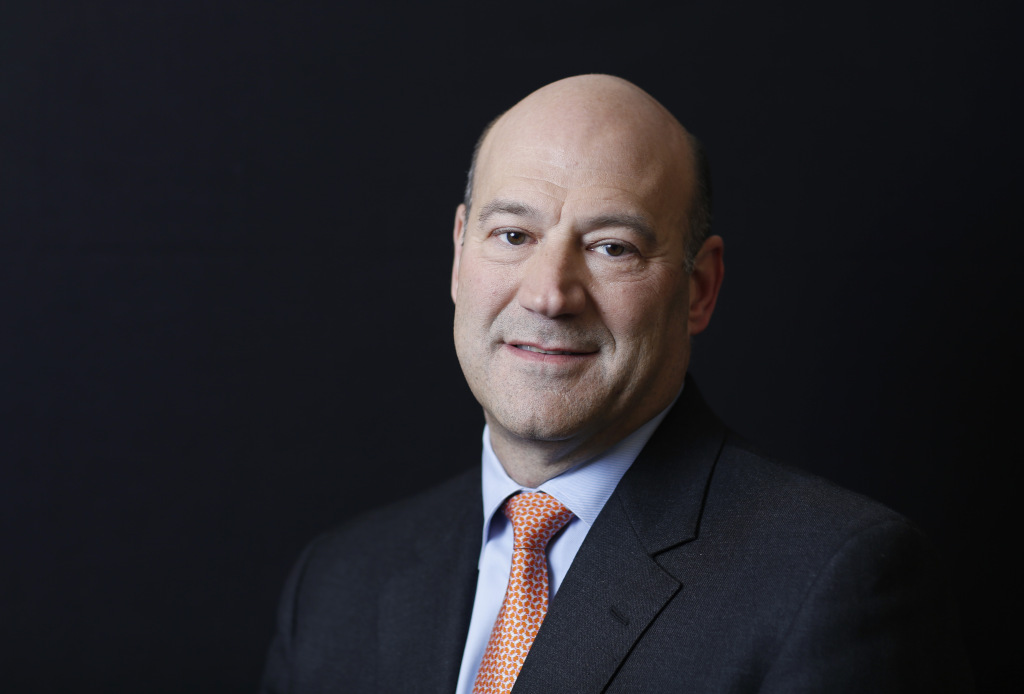 Published by Lauren Appelbaum on December 9, 2016

Washington, Dec. 9 – News outlets are reporting that President-elect Donald Trump will name Goldman Sachs veteran, Gary Cohn, to head the National Economic Council, where he would have significant influence over the administration’s economic policy, including corporate taxes and U.S. trade policy. Cohn, who has dyslexia, credits this disability with leading to many of…

Published by Jennifer Bohlman on December 9, 2016

Washington, Dec. 9 – According to multiple news reports, President-elect Donald Trump has announced his choice for Secretary of the Interior, five-term Washington Congresswoman Cathy McMorris Rodgers. Currently the highest-ranking woman in Congress, McMorris Rodgers has been praised by the disability community for her strong history of advocating for the rights… Published by Lauren Appelbaum on December 8, 2016

Washington, Dec. 8 – As news reports say President-elect Donald Trump is expected to nominate fast-food executive Andy Puzder as labor secretary, RespectAbility congratulates Puzder on the nomination but encourages both Trump and Puzder to include people with disabilities in their jobs programs. An adviser and contributor to Trump’s campaign,…

END_OF_DOCUMENT_TOKEN_TO_BE_REPLACED
Trump Cabinet Possibilities: Where is the Disability Representation? 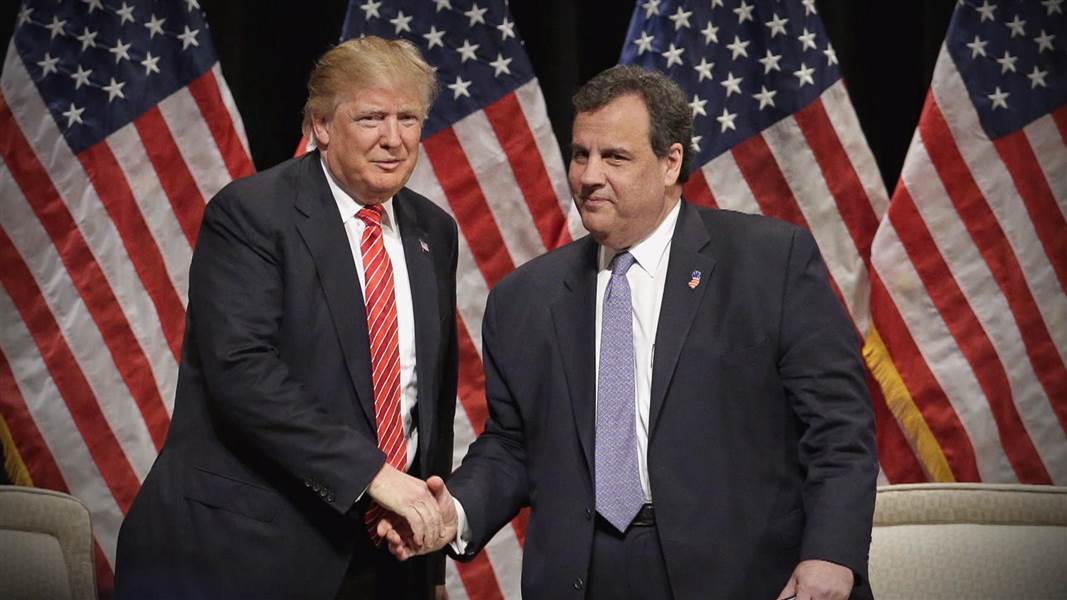 Washington, Nov. 10 – RespectAbility has obtained an internal document from the Trump transition team titled “Trump Cabinet Possibilities.” We have been told the people listed below currently are being vetted for 22 key posts within the Trump administration. Looking at the list, it is clear that few of the people have any…