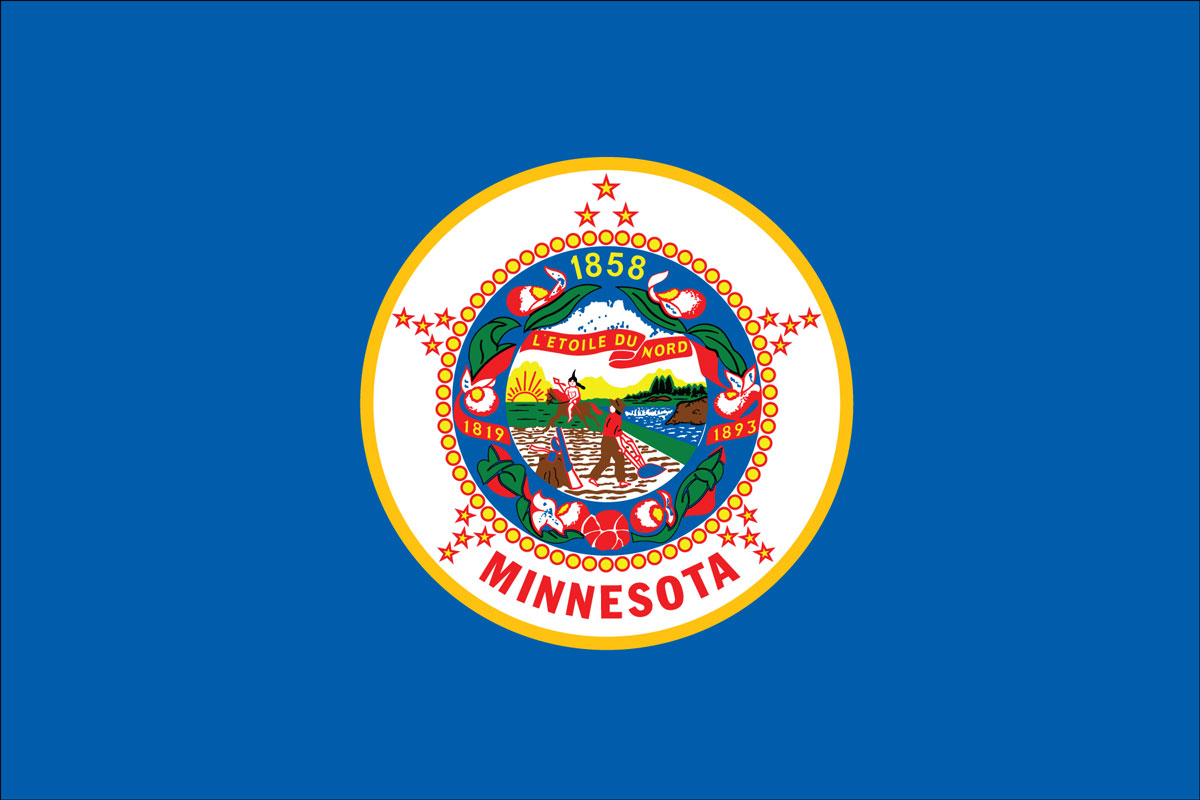 Voter Guide for 608,744 Minnesotans with Disabilities

In the run up to the 2020 Minnesota Democratic primary, the nonpartisan disability rights nonprofit RespectAbility has released its latest Minnesota State Voter Guide. According to the recently released 2019 Annual Disability Statistics Compendium, the total number of Minnesotans with disabilities is 608,744, and they make up 11 percent of the population.

Accessing the Ballot Box in Minnesota

Voters in Minnesota with disabilities can use an election judge or a person of their choice to vote in-person on their behalf, if that person is not the individual’s employer, union representative or a candidate running for office. Minnesota law also allows for “curbside voting,” if a voter cannot easily leave their car. Two election judges from each of the major political parties will supply the voter with a ballot. Afterward, the election judges will place the ballot in a ballot box on behalf of the voter. Minnesota voters also can use a ballot marking machine that can mark a ballot for them automatically. The machine can display the ballot in large print and can read the options aloud through the use of headphones.