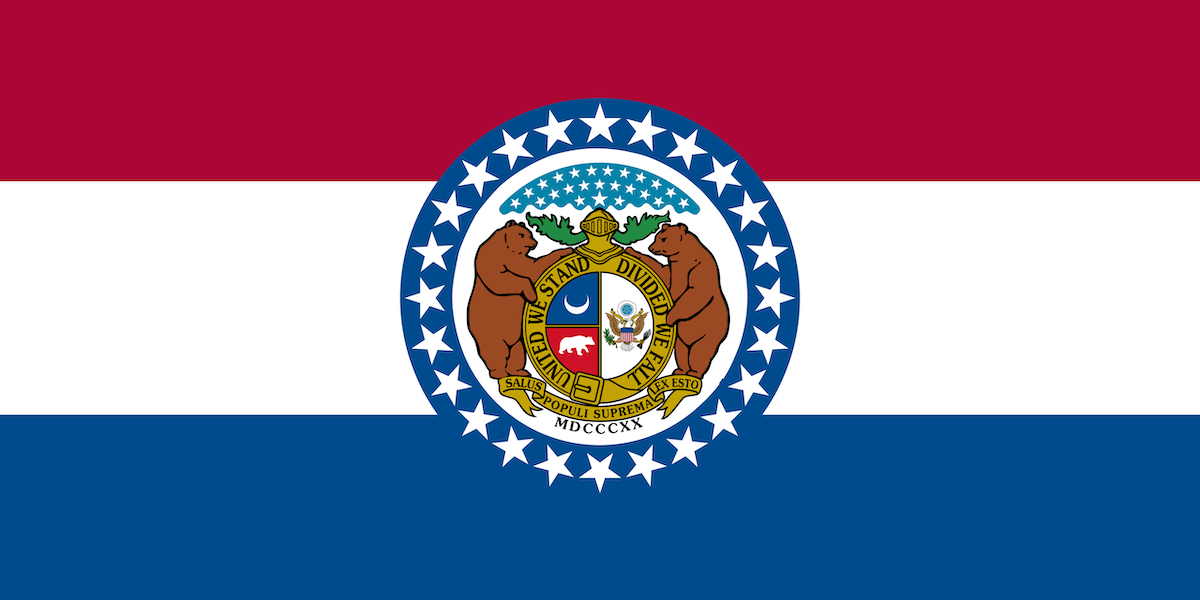 Voter Guide for 873,521 Missourians with Disabilities

In the run up to the 2020 Missouri Democratic primary, the nonpartisan disability rights nonprofit RespectAbility has released its latest Missouri State Voter Guide. According to the recently released 2019 Annual Disability Statistics Compendium, the total number of Missourians with disabilities is 873,521 and they make up 14.5 percent of the total population.

“Candidates for office ignore the disability community at their peril,” said former U.S. Rep.and Dallas Mayor Steve Bartlett. Bartlett, who was one of the coauthors of the Americans With Disabilities Act of 1990, is the chairman of RespectAbility.

People with disabilities in the state of Missouri may choose to vote absentee. Mail in or faxed absentee ballot requests must be received by the election authority no later than the 5:00 p.m. on the second Wednesday prior to any election. Voters can vote by absentee in the office of the local election authority until 5:00 p.m. the night before the election. Voters with permanent physical disabilities may choose to be place on a designated list for permanent absentee voting.

Every polling place must have an accessible voting system for individuals with disabilities including audiovisual accessibility. If a person’s designated polling place is not physically accessible, one may request a different assignment that is more accessible. Voters with limited mobility also may vote “curbside” or outside the polling place. Poll workers will bring a ballot out to voters who need to vote curbside.