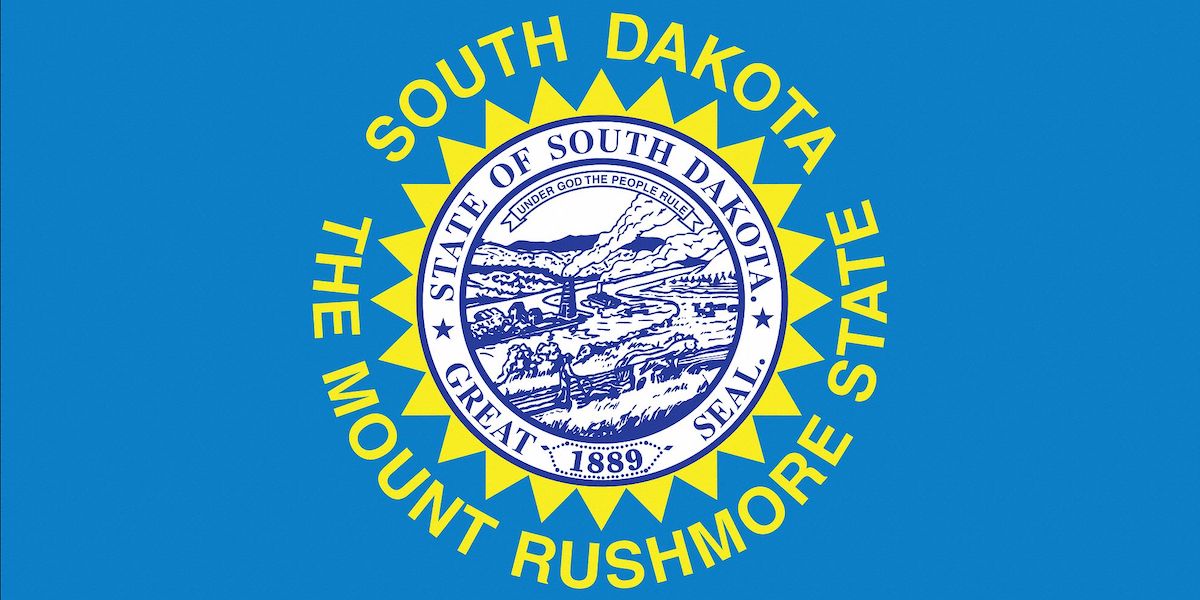 In the run up to the 2020 South Dakota Democratic primary, the nonpartisan disability rights nonprofit RespectAbility has released its latest South Dakota State Voter Guide. According to the recently released 2019 Annual Disability Statistics Compendium, the total number of South Dakotans with disabilities is 104,562 and they make up 12.1 percent of the total population.

South Dakota permits no-excuse absentee voting. Absentee voting is therefore permitted for all citizens including people with physical disabilities. Voters with disabilities also can allow an election judge or a person of their choice to vote in-person on their behalf, if that person is not the individual’s employer, union representative or a candidate running for office.

Voters wishing to use the ExpressVote in South Dakota will receive a paper ballot activator card. The voter will then insert the ballot activator card into the ExpressVote and an electronic version of the ballot will appear on the screen. The images of the ballot contests can be enlarged for easier reading, shown in reverse contrast, or turned off for privacy if a voter chooses to access the ballot by attached headphones and keypad. The audio description of the ballot can be used in place of or in conjunction with the visual version on the screen. The voter makes selections through the touch screen or keypad. A voter may also bring an A/B switch to access the ExpressVote.