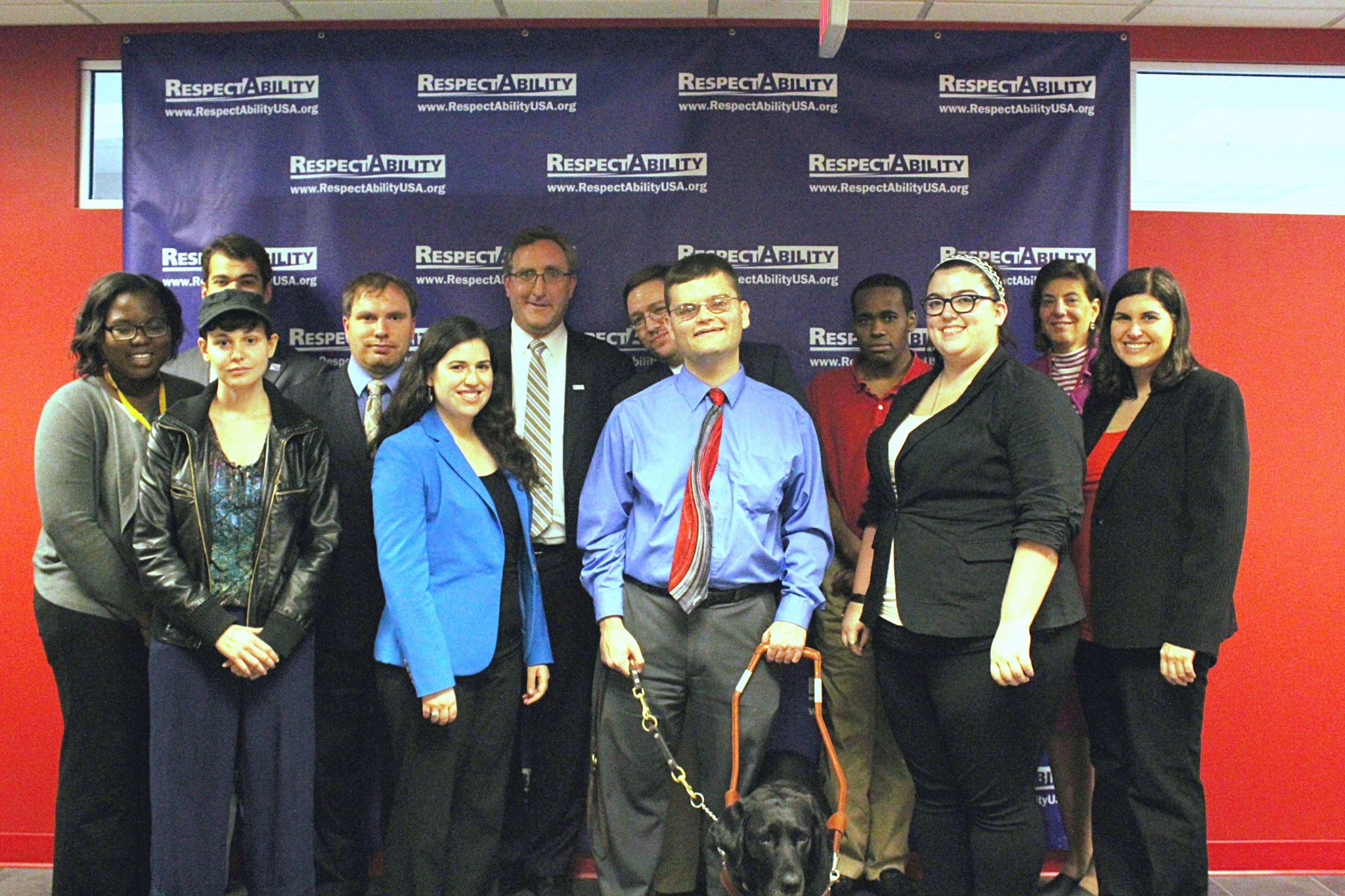 RespectAbility: Empowering People with Disabilities to Achieve the American Dream

Published by The RespectAbility Report on June 17, 2015

Washington, June 17 – Fully one-in-five Americans have a disability and polls show that most of them want to work. Yet 70 percent of working-age Americans with disabilities are outside of the workforce. This leads to poverty and costs taxpayers billions of dollars in disability benefits.

RespectAbility and our partners have developed a resource called the Disability Employment First Planning Tool. This document details those practices and the most-effective models. If the Workforce Innovation and Opportunities Act, which was recently signed into law, is put into place thoughtfully, it will help to reduce the government’s expenditure on SSI benefits, while enabling people with disabilities with the opportunity to become independent and achieve the American dream.

People with disabilities are looking for new answers and policies. The National Governor’s Association initiative – “The Year of a Better Bottom Line” – is a model for innovation and progress. So are programs such as Project SEARCH, which generates outstanding results for people with disabilities, employers, and taxpayers alike.

The early primary states bear out that need.

TheRespectAbilityReport.com is the official website of The RespectAbility Report. Expect to read fact-based updates and analysis from our staff based around the entire country. Staff writers will meet with the presidential candidates and report their proposals on disability issues. In addition staff writers report from the ground of candidate forums and debates.

TheRespectAbilityReport.com was founded in June 2015 as a project of RespectAbilityUSA, a nonprofit organization working to empower people with disabilities to achieve the American dream.