Published by Virginia Campbell on November 6, 2018 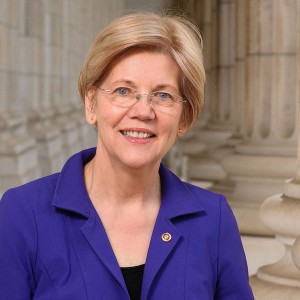 “First off, individuals with disabilities should have the opportunity to reach their full potential in competitive and integrated employment settings, and they should receive fair wages for their work,” Warren said in her response. “For these reasons, I have worked to end the subminimum wage, which makes it perfectly legal for an employer to pay a worker with a disability less than a worker without a disability for doing the same job.”

“​I introduced and passed the Free Career and Technical Education for High School Students Act in order to direct federal funding streams toward reducing or eliminating out-of-pocket costs associated with Career and Technical Education programs for high school students, including students with disabilities,” Warren said. ​“If classes that prepare high school students for college are free, then career training classes that prepare students to enter the workforce should also be free.”

“I recognize that many students face special obstacles to their education, and I will always stand up for programs that help to level the playing field,” Warren said.

View Warren’s full response to the questionnaire below: