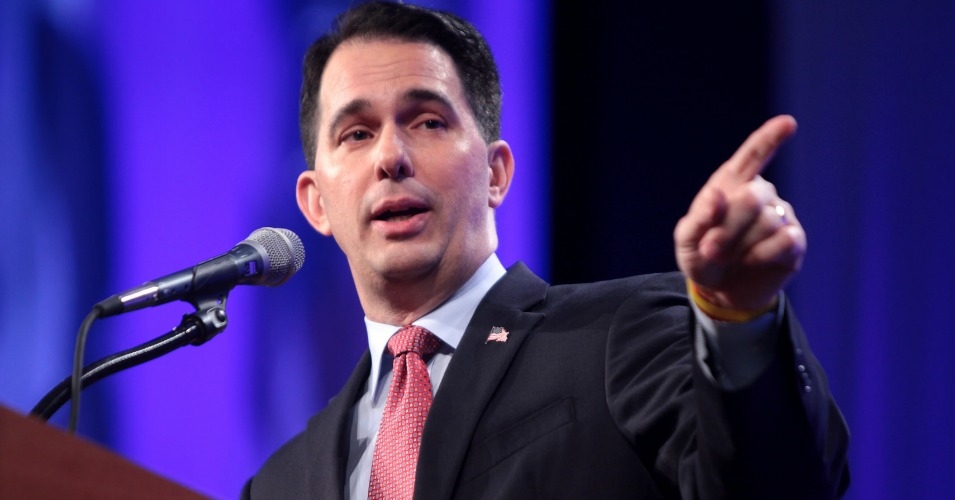 “The Americans with Disabilities Act is a landmark piece of legislation,” Gov. Walker said. “It protects people with disabilities against discrimination in the workforce, so they may enjoy the freedom and independence that come with employment. Here in Wisconsin, we celebrate what an incredible asset people with disabilities are as employees, with our Year of A Better Bottom Line initiative. We continue to invest in important programs such as Project SEARCH, as we remain focused on building opportunities so everyone who wants a good job, can get a good job.”

More than 680,000 people in Wisconsin have a disability, and as the governor and Republican presidential candidate notes, “they also have a set of unique abilities that can be an asset to local employers.”

When he took office, Gov. Walker quickly improved policies and practices and made it a key point in his 2014 State of the State address. He has expanded Project SEARCH, which will help young people with disabilities go straight into jobs instead of a life of dependency. He has become a role model for the expansion of opportunities for people with disabilities.

His 2014 Year of  “A Better Bottom Line” directs state agencies to focus on building, recognizing, and promoting public and private programs and organizations, improving employment opportunities for people with disabilities including veterans and students. It highlights the benefits of employing people with disabilities in the workplace, encourages increased participation by individuals and public and private employers, and invests in programs that assist in integrating persons with disabilities into the workforce. It is tailored after Delaware Governor Jack Markell’s 2012-2013 Better Bottom Line with the National Governor’s Association, which laid out the numerous benefits for employers, employees, and communities.