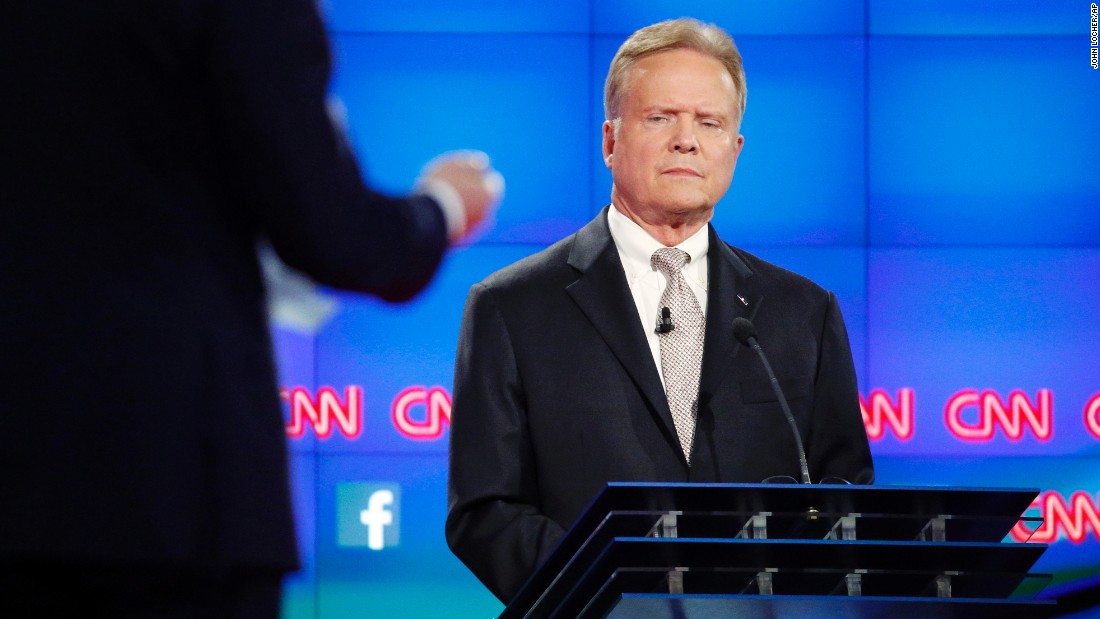 Would Webb’s Stance on Affirmative Action Hurt People with Disabilities? 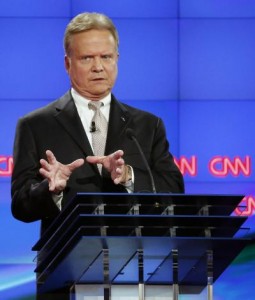 Las Vegas, Oct. 14 – This year our nation celebrates the 50th anniversary of the Civil Rights Act. This landmark legislation has opened opportunities for all individuals to more openly participate in society, including access to employment. There is one population, however, that continues to remain unemployed and underemployed at greater rates than other populations – people with disabilities. In order to initiate more hiring and employment opportunities in the federal government, the Obama Administration implemented several requirements, including:

But do the presidential candidates support such policies? So far, only one candidate, Sen. Jim Webb, has been asked about affirmative action. In the first Democratic debate, when asked if he supports it overall, Webb said “no.”

“I believe that I am where the Democratic Party traditionally has been,” Webb said. “The Democratic Party, and the reason I’ve decided to run as a Democrat, has been the party that gives people who otherwise have no voice in the corridors of power a voice. And that is not determined by race. And as a clarification, I have always supported affirmative action for African Americans. That’s the way the program was originally designed because of their unique history in this country, with slavery and the Jim Crow laws that followed. What I have discussed a number of times is the idea that when we create diversity programs that include everyone, quote, ‘of color,’ other than whites, struggling whites like the families in the Appalachian mountains, we’re not being true to the Democratic Party principle of elevating the level of consciousness among our people about the hardships that a lot of people who happen to be have — by culture, by the way.”

So we now know that Webb is against affirmative action. But his fellow contenders for the nomination are not yet on the record. And is it even good for people with disabilities?

Workforce Recruitment Program: The Workforce Recruitment Program (WRP) is a recruitment and referral program that connects federal and private sector employers nationwide with highly motivated college students and recent graduates with disabilities who are eager to prove their abilities in the workplace through summer or permanent jobs. The U.S. Department of Labor’s Office of Disability Employment Policy (ODEP) and the U.S. Department of Defense’s Office of Diversity Management & Equal Opportunity (ODMEO) manage the program, which continues to be successful with the participation of many other federal agencies and sub-agencies. Since the program’s expansion in 1995, more than 6,000 students and recent graduates have received temporary and permanent employment opportunities through the WRP. In 2011, the Office of Personnel Management (OPM) highlighted the WRP as a model strategy in its guidance to federal agencies regarding the recruitment and hiring of people with disabilities in response to Executive Order 13548. It’s a pipeline of talented individuals with disabilities who are ready for hire.

Project SEARCH: Another model is that the National Institutes of Health (NIH) and the Smithsonian Institution are hosting Project SEARCH programs that enable a cadre of young adults with disabilities to get the training they need to succeed in the workplace. These programs utilize supports from vocational rehabilitation and schools to create win-win-win programs:

Still, RespectAbility has been leading a “Jackie Robinson Strategy.” Jackie Robinson was an African American baseball player who integrated the major leagues. His talent and demeanor on the field and off was win-win for his employer. Because of his success, all the teams wanted to integrate so that they had the best talent available. Transferring this strategy to the disability community highlights the benefits of hiring people with disabilities who can be extremely loyal, innovative and talented workers. The private sector, including leading companies such as E.Y., Walgreens, Starbucks, AT&T, WellsFargo and others offer some helpful models that demonstrate that hiring people with disabilities directly benefits the bottom line.

For example, Ernst and Young has found inclusive hiring to be a winning ticket. Starting with its founder, Arthur Young, EY always has embraced differing abilities. Trained as a lawyer, Young was deaf with low vision and he wasn’t able to comfortably practice. He turned to finance and the new field of accounting to build his career. His “disability” drove him to innovation and entrepreneurship, which played a pivotal role in the development of EY. Finding and engaging diverse talents has been a key part of EY’s ongoing success. As a public service they offer many online free tools.

As the presidential campaign season heats up, the candidates may have an opportunity to weigh in on this important issue.