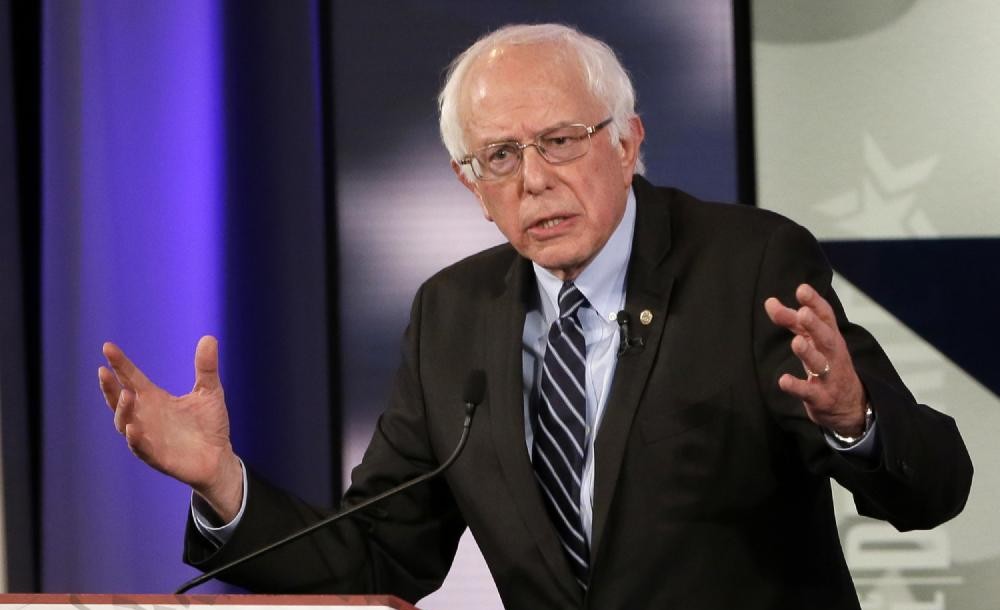 Published by Lauren Appelbaum on November 15, 2015 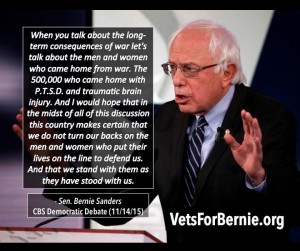 Des Moines, Nov. 15 – The second Democratic presidential debate began with a focus on American foreign policy and military involvement in the Middle East.

Presidential hopeful Bernie Sanders interrupted the conversation, pivoting to veterans’ affairs – causing criticism to grow that he lacks the international affairs experience needed to be presidient.

Yet, with this comment, Sanders was the only candidate to remotely bring up anything related to people with disabilities.

“When you talk about the long-term consequences of war, let’s talk about the men and women who came home from war – the 500,000 who came home with PTSD and traumatic brain injury,” the senator from Vermont said. “And I would hope that in the midst of all of this discussion, this country makes certain that we do not turn our backs on the men and women who put their lives on the line to defend us. And that we stand with them as they have stood with us.”

Politifact, in partnership with the Des Moines Register, took a look at this 500,000 number and determined this claim is “mostly true” due to the fact there are no firm statistics for the number of veterans who have returned from America’s most recent conflicts with post-traumatic stress disorder or traumatic brain injuries.

However, this number does fall within the range of estimates provided by the VA and other sources.

The Facebook group Veterans for Bernie Sanders, with nearly 13,000 fans, touted the fact that he was “the ONLY candidate to mention Veterans in his responses to questions about foreign policy.”