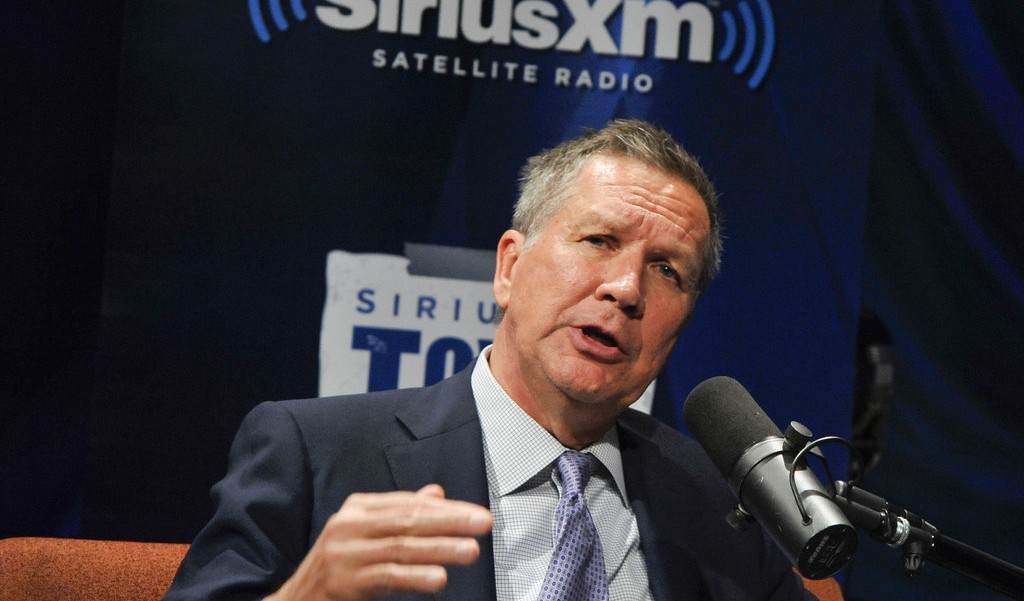 Published by Justin Chappell on December 9, 2015

Washington, Dec. 9 – Ohio Gov. John Kasich says gun control will not fix attacks like the San Bernardino shooting, which he had called a terrorist attack early on. In addition to more security, Kasich also talked about treatment for people with mental illness. 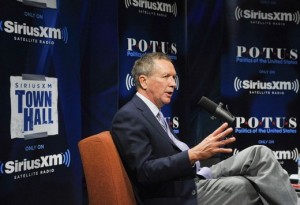 “If we can strengthen our families, strengthen our neighborhoods, not allow people to be isolated and have the kind of treatment they need for the mental illness they have, then I think we could make some significant progress,” the presidential hopeful said.

“When you take a look at these shooters, you often find people who have been alienated, isolated, who somehow kinda exist in a family who has broken down,” Kasich added.

Speaking in Washington, D.C., at an intimate SiriusXM Town Hall last week, Kasich said there has been “a breakdown of our ability to provide a place for people to go that are either a harm to themselves or others.”

“If we magically came up with a total cure for all mental illness, we would prevent no more than five percent of violent crime,” Daniel Webster, director of the Johns Hopkins Center for Gun Policy and Research, said.

In reviewing the research on violence and mental illness, the Institute of Medicine concluded, “Although studies suggest a link between mental illnesses and violence, the contribution of people with mental illnesses to overall rates of violence is small,” and further, “the magnitude of the relationship is greatly exaggerated in the minds of the general population.” Other risk factors have more to do with violent behavior such as past violent victimization, lack of social supports, and substance abuse.

Kasich also said millions of people with mental illness currently in prison “don’t belong there” and instead need treatment for their disability. Earlier this year, he signed an executive order that could make it easier for people with convictions to be considered for civil service jobs in Ohio by removing questions about past convictions from public-sector job applications.