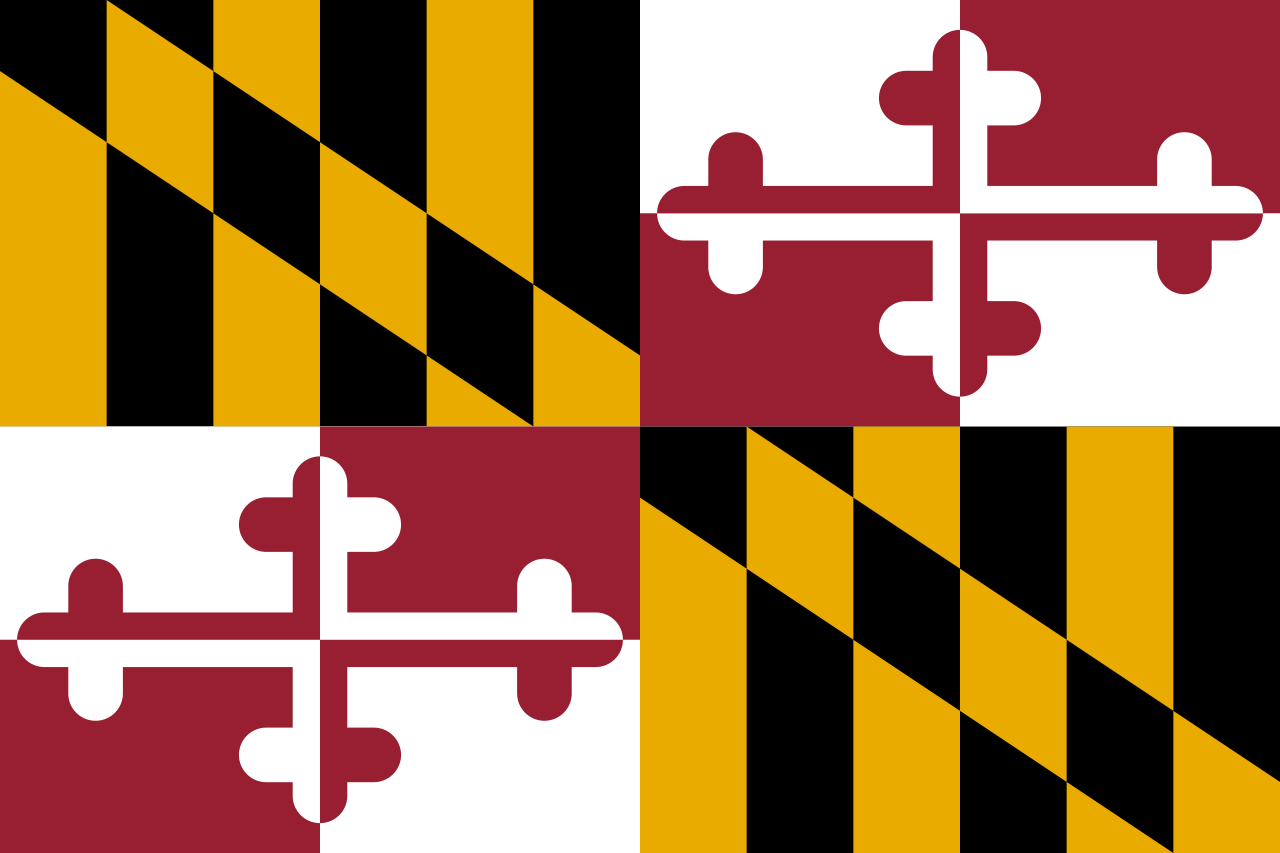 Today Maryland has the opportunity to work hard to improve outcomes in terms of competitive, integrated employment for people with disabilities. Currently only 39.1 percent of working-age Marylanders with disabilities are employed compared to 78 percent of those without disabilities. View the rankings of all 50 states and compare.

However, looking at the topline numbers of Maryland alone can be misleading. According to the U.S. Census Bureau’s 2010-2012 American Community Survey, fully 47.97 percent of working-age people with disabilities in Montgomery County is employed. However, in Baltimore city, only 26.5 percent are employed. Of those Marylanders with disabilities who are working, many are working only part-time or at subminimum wages in sheltered workshops. While these statistics are better than the national average, fully 56,600 working-age Marylanders with disabilities are living on government benefits. This costs close to $2 billion a year in SSDI benefits alone.

RespectAbility has submitted comments for all 50 state’s drafts of the Unified Plan as required under Section 102 of the Workforce Innovation and Opportunity Act (WIOA). According to the current draft of Maryland’s State Plan, 3,000 Marylanders with disabilities are on waiting lists to receive the supports that they need in order to successfully become employed. This waiting period can last up to 18 months, critical time in which their job readiness and work skills can degrade from inactivity. Additionally, in 2012 Maryland’s vocational rehabilitation only obtained jobs for 2506 Marylanders. While the Division of Rehabilitative Services (DORS) is doing some good work, DORS needs to achieve greater returns to scale to improve outcomes for its citizens with disabilities.

One of the most important facets of WIOA is that it raises expectations for youth with disabilities and assists states to provide them with the supports they need to ensure success. Indeed, as Maryland’s Baby Boomers retire and our state’s economy evolves, employers are starting to experience increasing talent shortage. Marylanders with disabilities are an untapped resource that can be trained to bridge that gap. Indeed, a recent detailed study by the Kessler Foundation and the University of New Hampshire shows the 70 percent of working age people with disabilities are striving for work.

Evidence shows that people with disabilities can provide a wonderful solution to companies and other employers that want to succeed. The diverse skills, greater loyalty and higher retention rates of people with disabilities are already starting to meet employer talent needs in increasing numbers around America. With WIOA, Maryland can benefit from that progress if it truly breaks down silos within government agencies and partners, and lets innovation, based on evidence-based practices, take place.