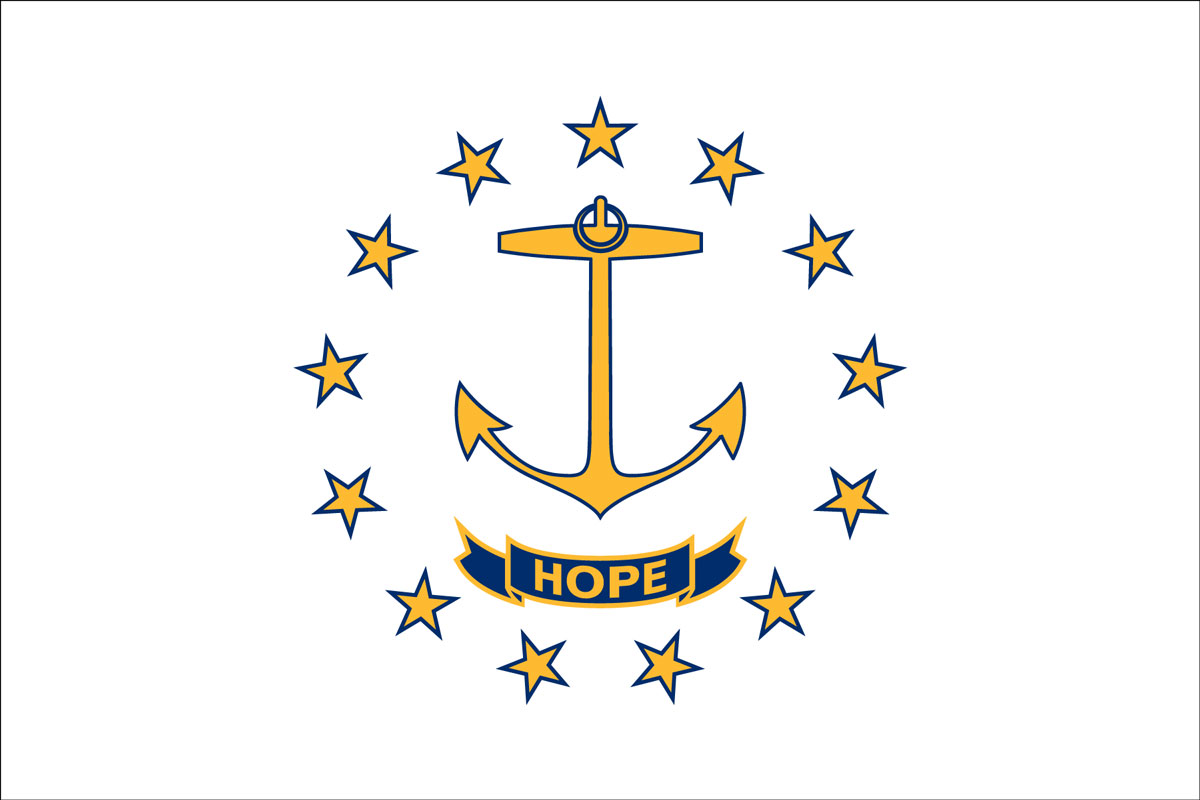 RespectAbility has submitted comments for all 50 states’ drafts of the Unified Plan as required under Section 102 of the Workforce Innovation and Opportunity Act (WIOA). Thanks to WIOA, Rhode Island has the chance to expand job opportunities for people with disabilities. Rhode Island has much to learn from other states that have worked hard to achieve improved employment outcomes. States like the Dakotas have achieved 50 percent employment rate for their citizens with disabilities by putting best practices into places. The experience of these states shows ways that Rhode Island can improve their outcomes.

Rhode Island’s WIOA plan is structured around three “guiding strategies” that include a “demand-driven sector-based strategy,” “a career pathway strategy,” and “an effective performance measurement strategy.” The lens of disability is needed in each of these strategies.