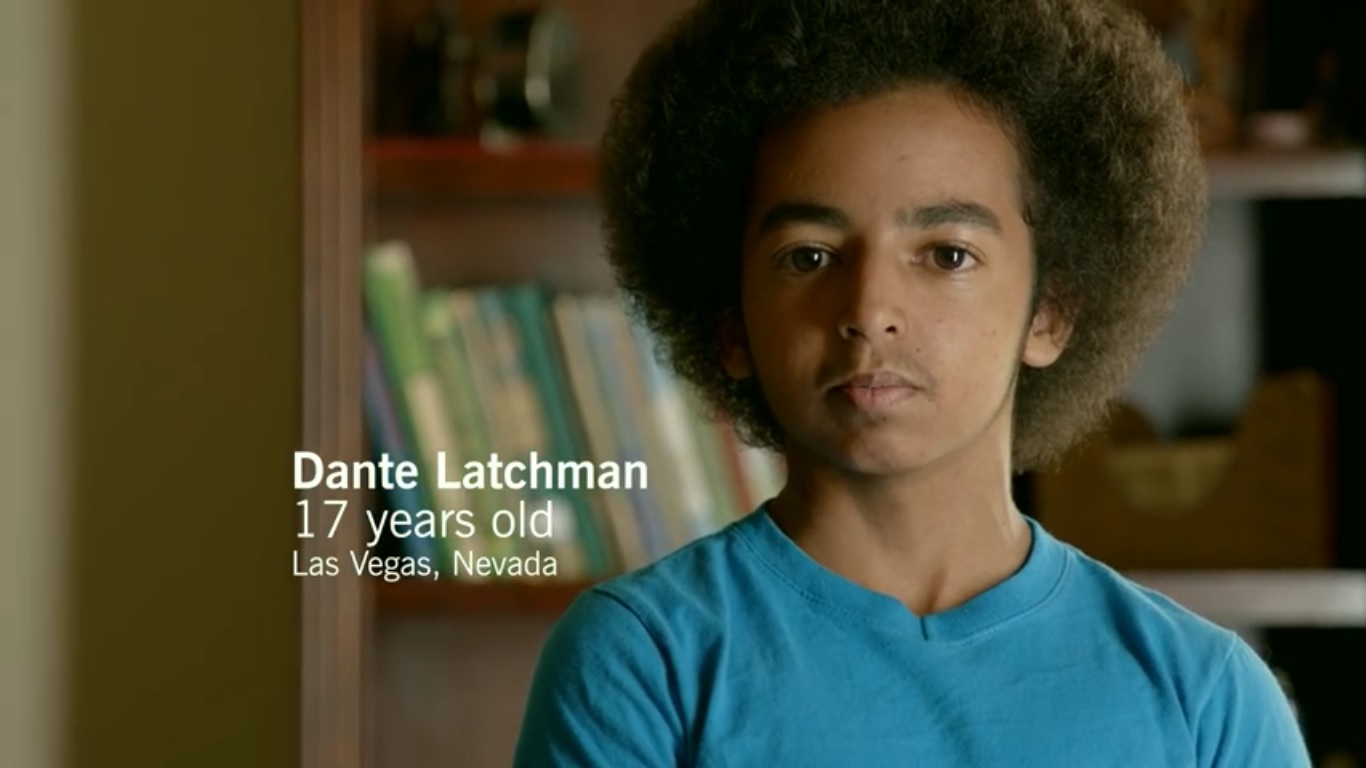 Like the superPAC’s previous ad Grace, this ad focuses on Trump apparently mocking a New York Times journalist with a disability at a rally in South Carolina last November. Both ads include a clip of Trump apparently imitating the reporter.

While Grace, which featured the young girl’s parents, was criticized for playing into “stereotypes about disability, revealing tensions between disability-rights activists and mainstream politicians,” Dante focuses on the boy speaking directly to the camera. Dante is a cancer survivor whose spinal cord was impacted.

“I think it addresses, to the letter, nearly every concern raised by our community about their previous ad, Grace,” journalist David Perry noted.

Per CBS News, Dante is a $500,000 buy “aimed at millennials.” The ad is set to run in the swing states of Ohio, Virginia, Colorado, Florida and North Carolina on the social media streams of Facebook, Instagram and Pandora. It began airing last Thursday and is set to continue airing until the Democratic National Convention in Philadelphia next month.

Following the release of Grace, which had a $20 million media buy in swing states, Trump responded with a tweet: “I would NEVER mock disabled.”

Clinton made a false ad about me where I was imitating a reporter GROVELING after he changed his story. I would NEVER mock disabled. Shame!

While the disability community is the largest minority in America, few candidates up and down the ballot to date have seriously reached out to this community. However, Clinton has responded to and fully answered all 16 questions on the #PwDsVote presidential disability questionnaire. However, there has yet to be a response from Trump or his team to repeated requests regarding the questionnaire (although it must be noted that several Republican candidates who have since left the race did respond). Additionally, Trump’s website’s issues section does not mention people with disabilities like many other candidates, including Clinton and Bernie Sanders, do.

RespectAbility president and CEO Jennifer Laszlo Mizrahi, who herself is a person with a disability, said, “It is our hope that Trump’s campaign will take a look at the detailed questionnaire and begin to examine issues important to 56 million Americans and their families and friends. We are thankful that politicians on both sides of the aisle are concentrating more on their outreach to and inclusion of the disability community than any previous election season. We look forward to seeing this in gubernatorial, Senate and other races as well.”

“As the presidential candidates look on to the general election, reaching out to the disability community can mean the difference between winning or not,” Mizrahi said. “Swing voters with disabilities and their families are up for grabs — and the actions that campaigns take to reach out to these voters can make the difference between winning and losing.”