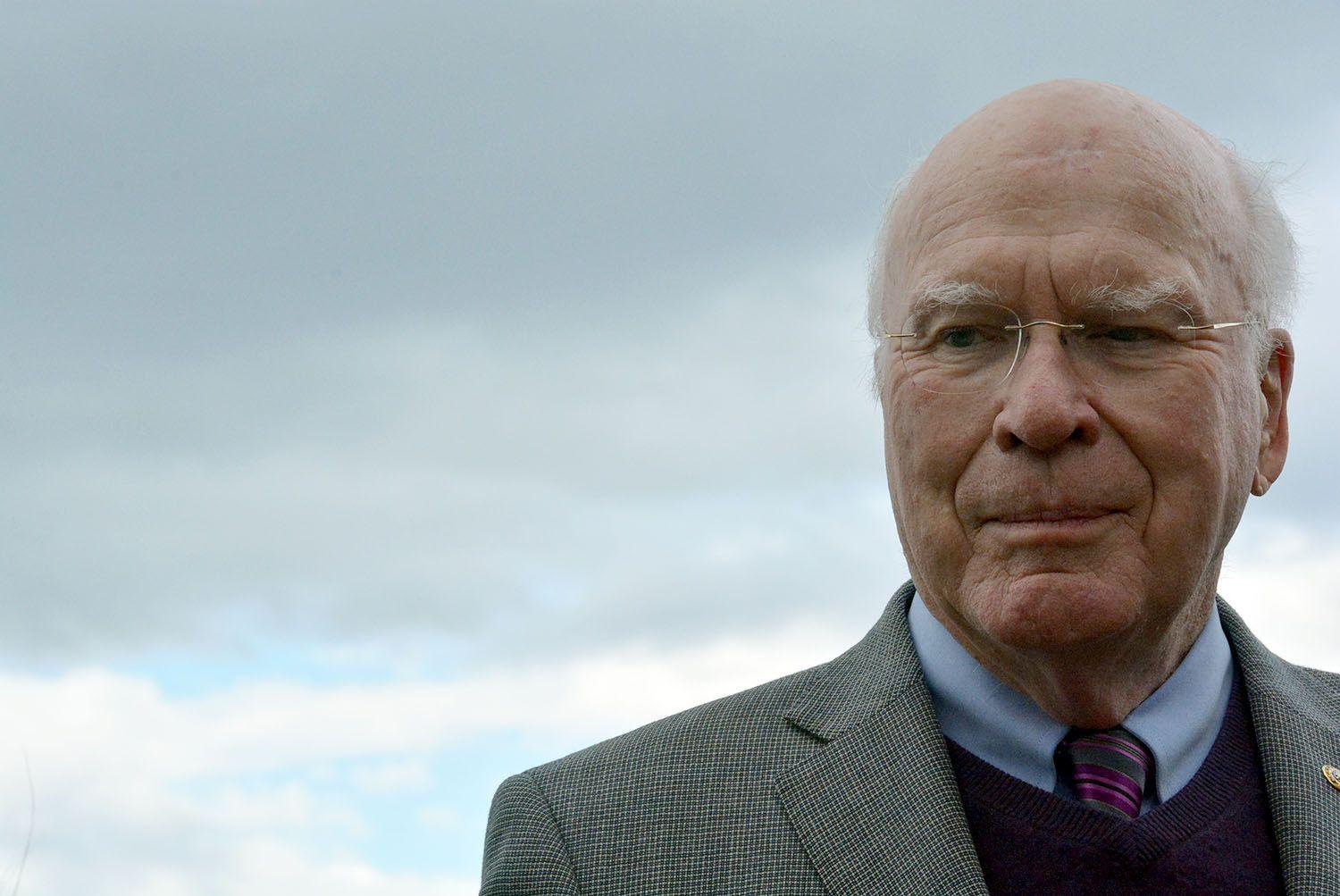 Published by Lauren Appelbaum on September 16, 2016

Washington, Sept. 16 – RespectAbility, a nonprofit organization working to empower people with disabilities to achieve the American dream, has asked senate candidates on both sides of the aisle to fill out a questionnaire on disability issues. Incumbent Sen. Patrick Leahy, a Democrat running for re-election for the U.S. Senate seat in Vermont, responded to the #PwDsVote Disability Campaign Questionnaire for Senate and Gubernatorial Candidates for people with disabilities.

Only 33.3 percent of Vermont’s more than 41,500 working-age people with disabilities are employed. This lack of opportunity creates poverty, powerlessness and even can increase the likelihood of developing a mental health condition. Among those with disabilities, there is a poverty rate of 29.2 percent in Vermont.

While Leahy did not answer each question individually, he sent a statement addressing several of the issues brought up in the questionnaire including his support for the Americans with Disabilities Act of 1990, the Excellence in Mental Health Act of 2013 and the United Nations Convention on the Rights of Persons with Disabilities.

RespectAbility also has sent the questionnaire to the campaign of Republican Scott Milne, who also is seeking the Senate seat. We will post his response when we receive it.

We are presenting Leahy’s full statement below:

I am proud to have cosponsored the Americans with Disabilities Act of 1990, which has served to protect the rights of citizens with disabilities for the past 26 years. I was disappointed and frustrated when the United Nations Convention On the Rights Of Persons With Disabilities in 2012 was not was not ratified despite a majority of U.S. Senators voting in favor of the treaty. This important Convention was a natural extension of the ADA.

I am committed to fighting discrimination that prevents a person from obtaining a job or accessing public services.  Congress needs to lead the way, backed by actions by the U.S. Department of Justice, in allowing those with disabilities to fully participate and contribute to everyday life.  We must, at every level of government, improve the enforcement of the Americans with Disabilities Act, and hold violators accountable.

In 2013, I supported the bipartisan Excellence in Mental Health Act, to help ensure that those with mental illness have access to the healthcare and support they need.  In 2014, I was pleased to support passage of a bill that included a demonstration program based on this legislation. I will continue to work to make sure all Vermonters have access to the services they need.