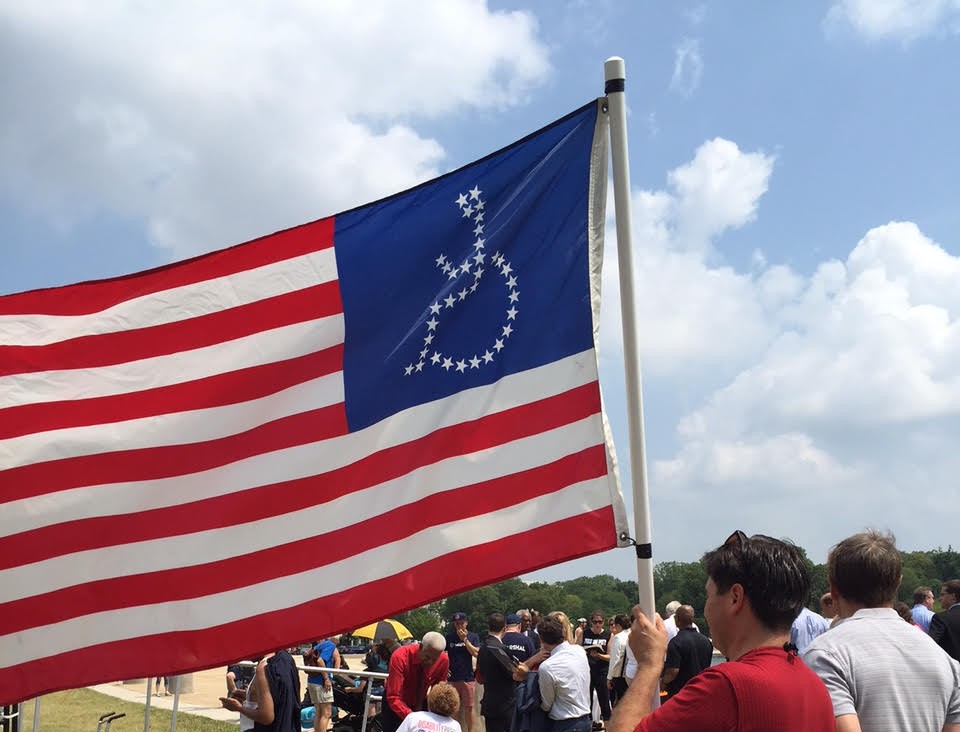 Recognizing the Power of Voters with Disability: Polling, Marching, Voting

Published by Philip Pauli on September 20, 2016 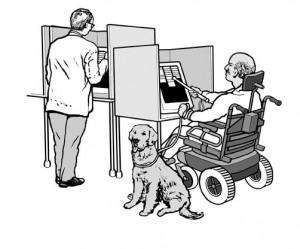 Washington, Sept. 20 – Last week, statistician Nate Silver’s FiveThirtyEight blog published an in-depth article examining the potential electoral impact of voters with disabilities in the 2016 election. This article, entitled “One in Six Eligible Voters Has A Disability,” documents in great detail the diverse demographics of the disability community and describes some of the crucial barriers impacting voting rights for people with disabilities.

This research confirms past efforts by RespectAbility to estimate the potential power of voters with disabilities to swing the outcomes of competitive elections. In 2014, RespectAbility collaborated with Republican and Democratic pollsters on a survey of likely voters in battle-ground states. In total, this survey found that 56 percent of likely voters identified as people with disabilities and/or had a close friend or family member with a disability.

“We are accustomed to thinking about ‘soccer moms,’ ‘Hispanics’ or ‘values voters.’ But this poll shows that Americans with disabilities – and those who care deeply about them – are a demographic we need to pay attention to in the future,” Republican pollster Whit Ayres stated at the time.

Despite the potentially decisive influence that voters with disabilities can have in elections, people with disabilities face significant barriers to exercising their right to vote. FiveEightThirty wrote that “disabilities must grapple with a host of social barriers and limitations that all contribute to their low turnout on Election Day.” Crucial barriers documented by in this report include “poverty,” “social isolation” and “lower levels of education.”

Despite legislative efforts such as the Help America Votes Act of 2002, physical and programmatic barriers combined to prevent people with disabilities from voting. A report prepared by the Government Accountability Office after the 2008 election found that only 27 percent of polling place were fully accessibility. Similar barriers were found by the Presidential Commission on Election Administration in 2012. In that report, one-third of voters with disabilities “reported difficulty in voting at a polling place.”

“We are 56.7 million strong, a substantial voting bloc that could swing this election one way or the other,”wrote King in a press release announcing the March.

Beginning on Wednesday, September 21st, 2016, the event will begin with a “Call-to- Action” at McKeldin Square in the Inner Harbor of Baltimore. From there, activists and their supporters will march or roll the thirty eight miles to the nation’s Capital. The March will conclude on Sunday, Sept. 25, with a rally on the National Mall. For more information, please visit the March’s website.

The timing of this Rally is critical, as it is the day prior to Democratic nominee and former Secretary of State Hillary Clinton and Republican nominee Donald J. Trump facing off in the first presidential debate. 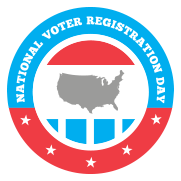 The next day, Sept. 27, marks National Voter Registration Day, of which RespectAbility is a partner. Interested readers can learn more about how to register to vote and about local volunteering opportunities by visiting Rock The Vote.