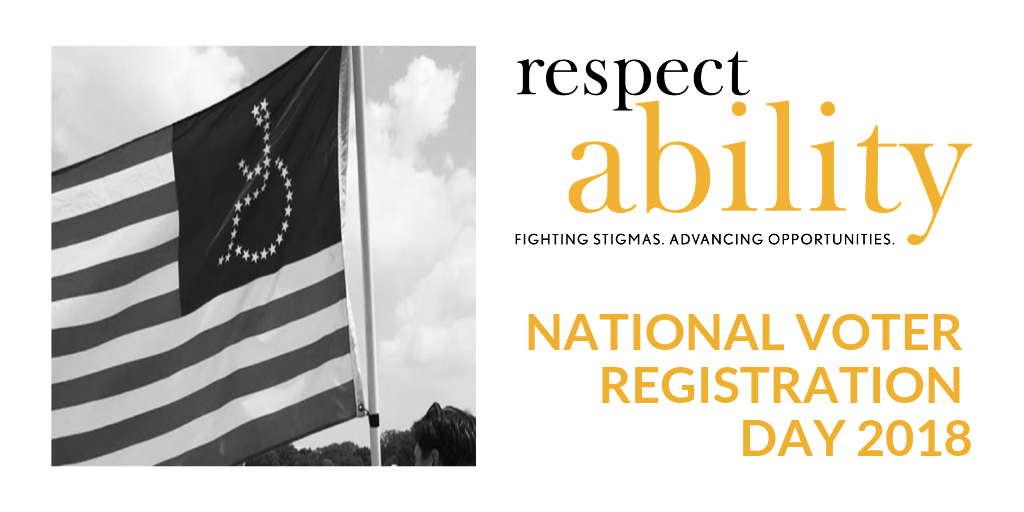 Published by Stephanie Farfan on September 25, 2018

Hi, my name is Stephanie Farfan and I have never stepped foot inside a polling station. Yet, I’ve voted in every election I have been old enough to vote. I always have gotten an absentee ballot from my home state of Florida. This is because as someone with a physical disability, it always is difficult to determine the accessibility of a local polling booth. As a little person, I always worry that I won’t be able to reach something and it may impede my ability to vote. However, I take my right to vote incredibly seriously so I always have chosen the absentee ballot.

According to the Census Bureau, one-in-five Americans has a disability. That means there are 56 million people with disabilities in our country. That number makes the disability community our nation’s largest minority group. Like other minority communities, people with disabilities have fought hard for civil rights. However, it is the only minority group that anyone can join at any point in their life, due to accident, illness, or injury. Yet, many from our community still face serious barriers to pursuing life, liberty and the ability to live independently in the community. This is true even when exercising basic rights. Despite the Americans with Disabilities Act being the law of the land for 28 years, accessibility still is not a given.

While there may be issues with physical voting, absentee ballots provide a good way for people with disabilities to participate in our government without having to worry about accessibility issues at the polling booth.

Resources for Voters with Disabilities: