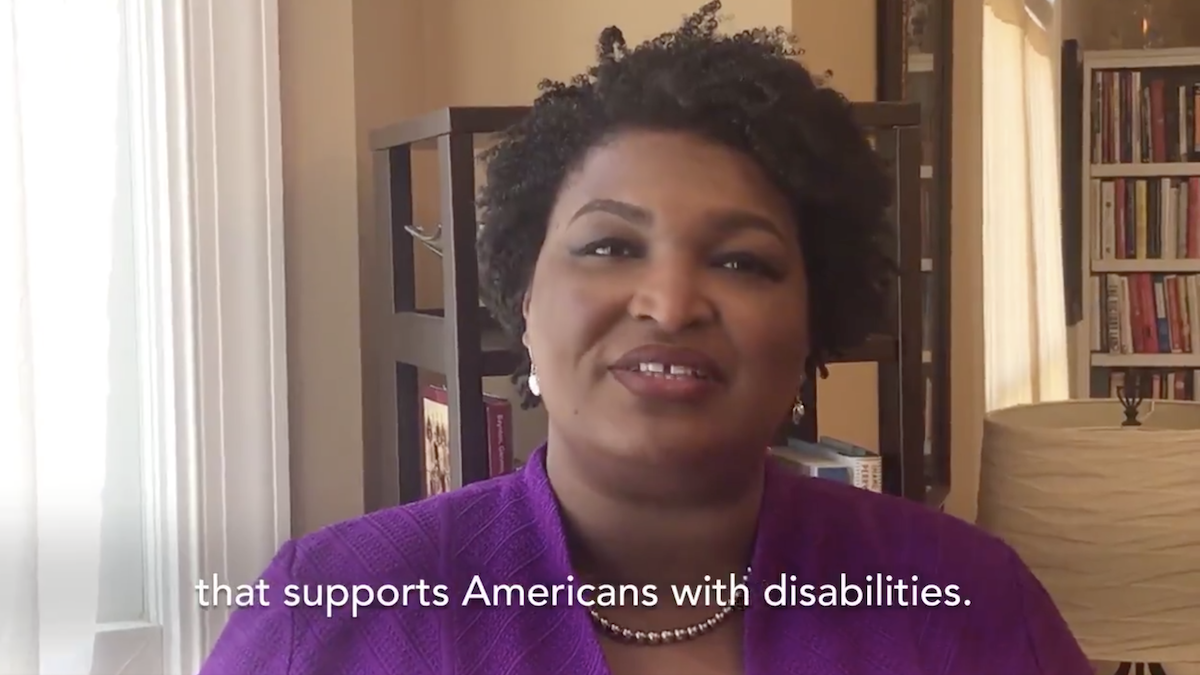 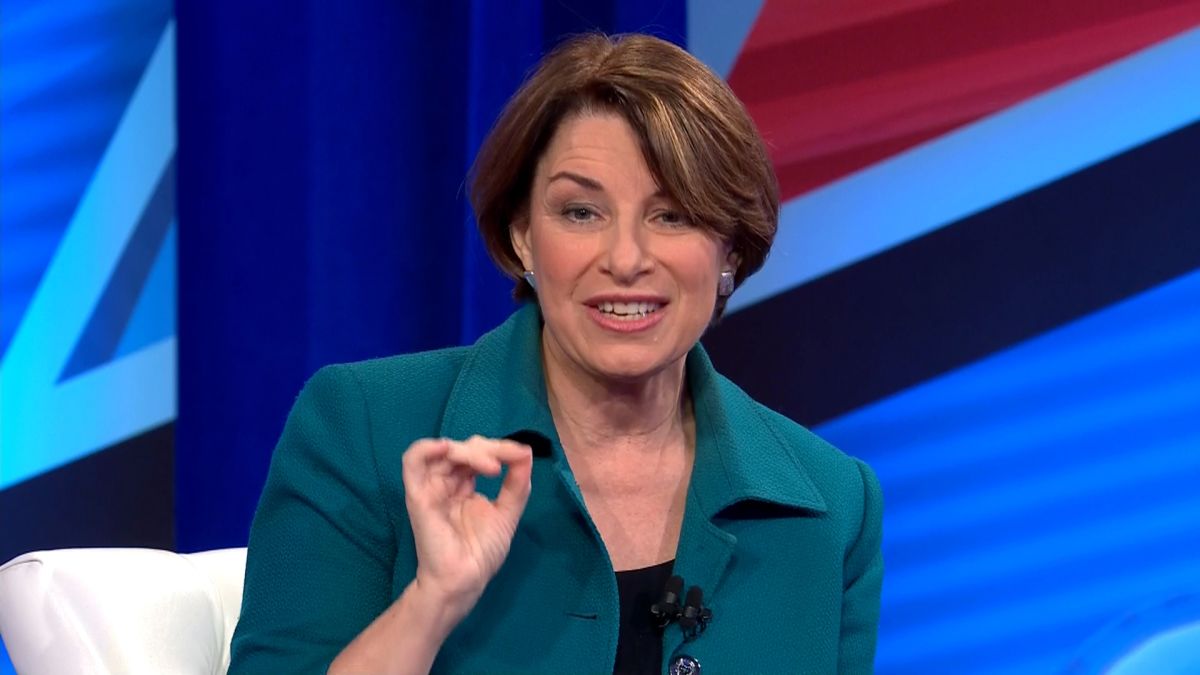 END_OF_DOCUMENT_TOKEN_TO_BE_REPLACED
The State of the Union and Addressing Disability Issues 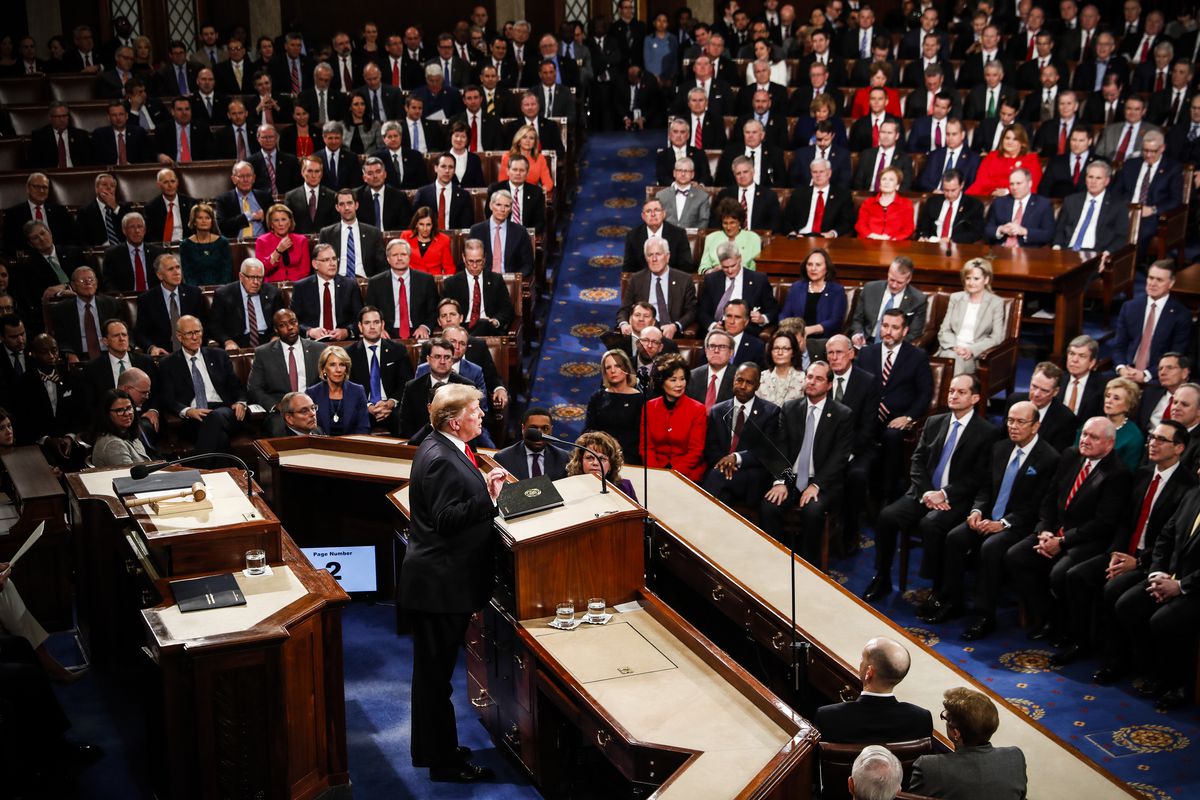 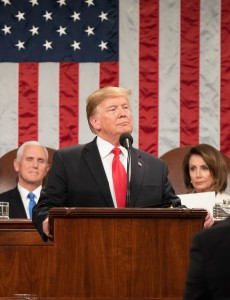