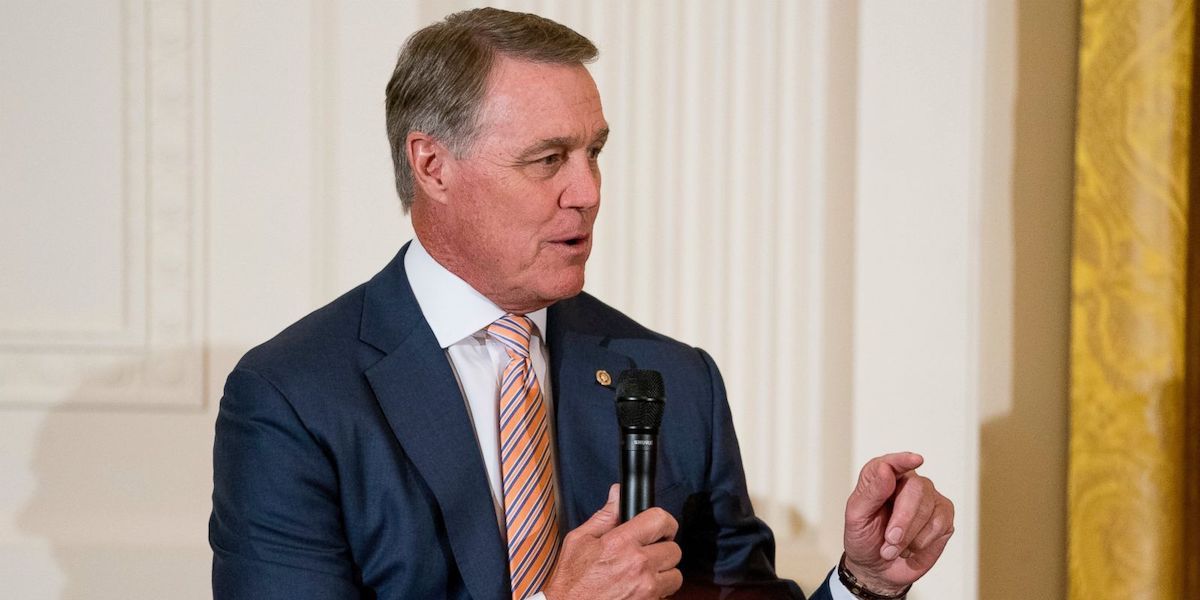 Atlanta, Georgia, Dec. 31 – Republican Sen. David Perdue’s campaign has reached out to the 1.2 million Georgians with disabilities in statement released earlier this week.

Local disability organizations such as the Georgia Disability Vote Partnership (GDVP) and national groups such as RespectAbility have been reaching out to Democratic and Republican candidates about issues affecting people with disabilities, including employment, education, criminal justice and accessibility.

However, it has only been in the final few hours of the campaign that candidates are starting to respond.

“Every eligible voter should have their first votes heard in this election because the future of this country is at stake. Senator Perdue has a proven record of listening to and working on issues important to the disability community. His wife Bonnie was a special needs teacher, so both the Senator and his wife are very passionate about issues impacting those with disabilities. One of Senator Perdue’s highlights in his first term was helping pass and fund the VA MISSION Act, which gives disabled veterans more options as they seek access to care outside of specific VA facilities.”

We are nonprofit and nonpartisan and do not rate or endorse candidates. View more coverage of 2020 candidates.