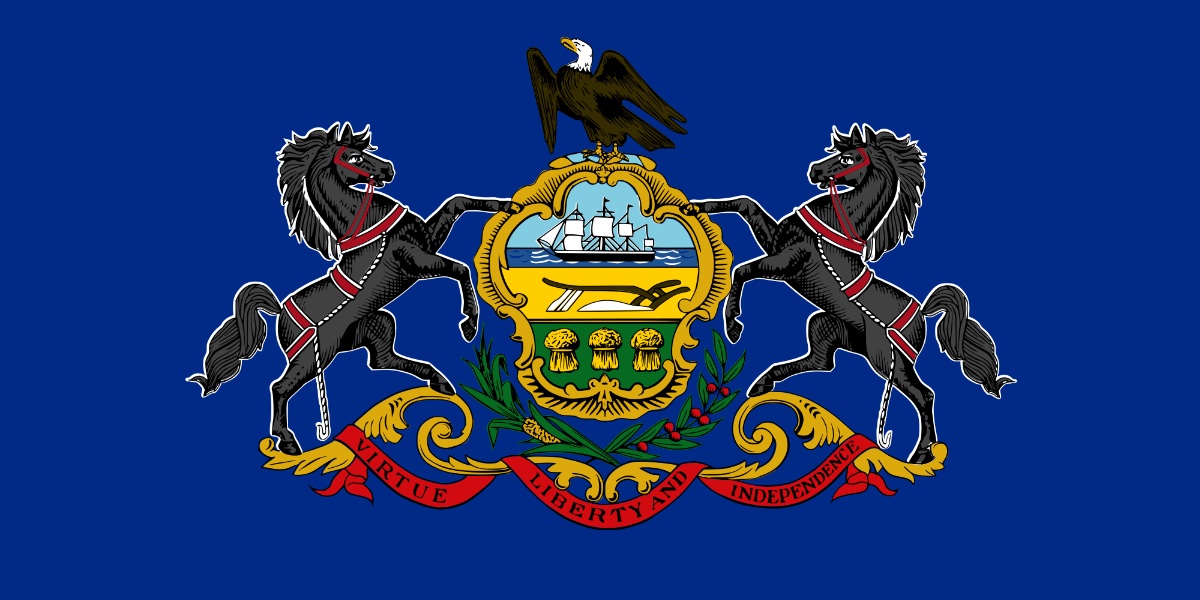 New Program for Workers with Disabilities in Pennsylvania

Harrisburg, PA, August 31 – Pennsylvanians with disabilities who want to earn an income and become independent have new options for doing so, thanks to a new program signed into law on July 1 by Governor Tom Wolf. Pennsylvania Act 69 means more workers with disabilities in Pennsylvania will be able to pursue employment and earn money without risking the loss of potentially life-saving benefits.

This is important news for the nearly 1 million working-age people living with disabilities in the Keystone State. In the economic expansion prior to the COVID-19 pandemic, the commonwealth of Pennsylvania had a 38.8 percent disability employment rate. However, hundreds of thousands of workers with disabilities lost their jobs due to the pandemic and they are now navigating a radically different labor force.

“After the pandemic that has reshaped our economy, it is time to devote significant attention to supporting the economic advancement of students, job-seekers, and entrepreneurs with disabilities,” said Olegario “Ollie” Cantos VII, Chairman of the national disability inclusion organization RespectAbility. “Pennsylvania has just expanded the type of program that directly helps people with disabilities enter the workforce without fear of losing the benefits that help them manage their disability. This is a win-win-win for Pennsylvania itself, Pennsylvania-based employers, and people with disabilities.”

Thanks to the hard work of people like Gov. Wolf, Senator Mensch, Representative Klunk and the United Way of South Western PA’s #IWantToWork Campaign, as well as self-advocates such as Kaitlyn Kerr, Jessica Keogh, and Matt Berwick, more people with disabilities can participate in Pennsylvania’s newly expanded Medical Assistance for Workers with Disabilities (MAWD) program. The new MAWD provisions expands the availability of Medicaid to more individuals with disabilities, while simultaneously expanding eligibility for home and community-based services through Medicaid waivers. Services covered by waivers may include personal care services or other in-home supports that directly help some Pennsylvanians with disabilities get into the workforce.

Before this new law passed, MAWD services remained in line with federal policy, limiting these types of supports to people with disabilities earning less than 250 percent of the federal poverty level and those with minimal savings. Now that Act 69 is the law of the land, the cap has been raised to countable income of $154,730 in 2021 and unlimited assets, meaning that many more Pennsylvanians with disabilities can earn an income and still keep their medical benefits. This new law is also fiscally responsible, requiring workers with disabilities who participate in the MAWD program to pay a premium for their services.

“Pennsylvania is a great place to live and work, and now people with disabilities can have the same opportunities to pursue careers and strive for financial independence without worrying about how they will receive essential health care services that are not covered by employer-based insurance,” said Randall Duchesnau, Vice Chair of RespectAbility and a founding member of the United Spinal Association Greater Philadelphia Chapter.

It is worth noting that Act 69 was passed unanimously on a bipartisan basis. The Act was championed on one side by Democratic State Senator Carolyn Comitta and by Republican State Senator Bob Mensch on the other, with identical legislation in the house sponsored by Representative Kate Klunk (R) and Representative Dan Miller (D).

“Our nation was founded on the principle that anyone who works hard should be able to get ahead in life,” said Hon. Steve Bartlett, former Chairman of RespectAbility, who co-authored the Americans with Disabilities Act when he was in Congress. “This new Pennsylvania law echoes the bipartisan spirit of the ADA itself and shows what broad participation across party lines can accomplish. We hope that more states and Congress itself will step up to advance bipartisan laws which will directly support people with disabilities to earn a living and achieve independence, just like anyone else.”

Learn more about the MAWD program, understand eligibility criteria, and apply for additional services at this website.

Find more Pennsylvania related news from a disability-based perspective at The RespectAbility Report.