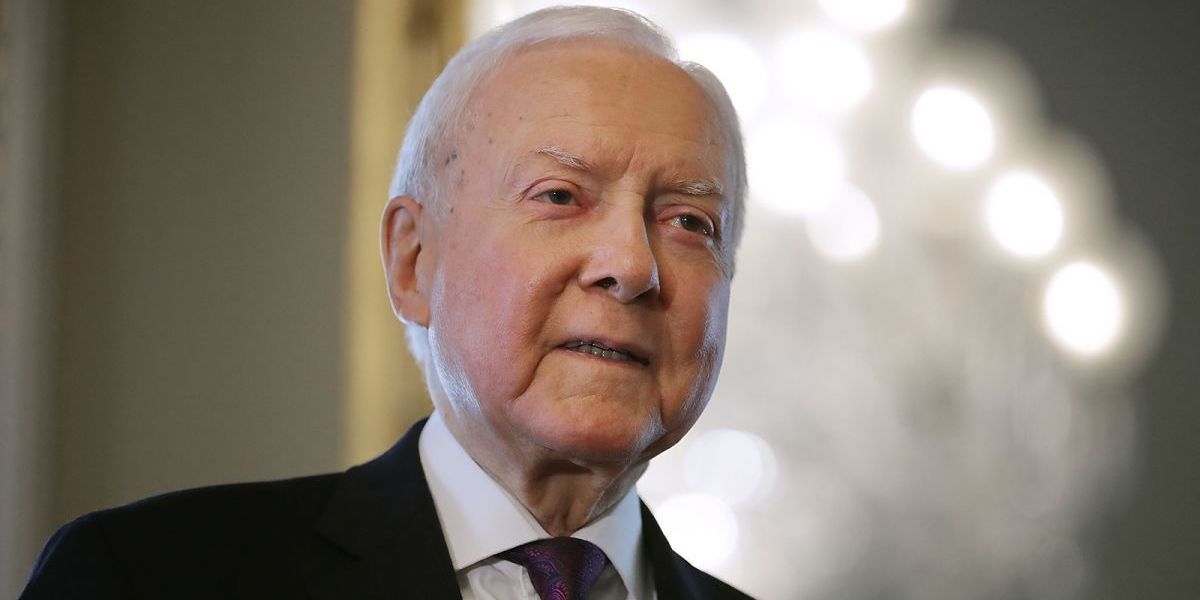 Washington, D.C., April 25 – This past weekend, former Senator Orrin Hatch died in Salt Lake City, Utah. Originally elected in 1976, Hatch would go on to represent Utah in the United States Senate for seven terms, making him the longest serving Republican Senator in American history. Hatch authored or co-sponsored more than 750 pieces of legislation, including the Americans with Disabilities Act of 1990 and the ADA Amendments Act of 2008.

In a public statement, President Joe Biden highlighted the character of the Utahan Senator he worked with for so many years: “Orrin…looked out for the people who often didn’t have a voice in our laws and our country. I saw this in his efforts to pass the Americans with Disabilities Act and the Children’s Health Insurance Program.”

Reflecting on the passing of Sen. Hatch, RespectAbility’s Chairman Ollie Cantos said “Orin Hatch was a man whose achievements are eclipsed only by his strength of character and heart of platinum. As one grateful to have spent individual time with him along with my boys, I will greatly miss him.”

Critically for the millions of Americans living with disabilities, Hatch also worked in a bipartisan fashion to help pass key laws such as the Workforce Innovation and Opportunity (WIOA) Act and the Achieving a Better Life Experience (ABLE) Act.

The Utah Republican would regularly return to speaking proudly about what the ADA meant for millions of people with disabilities and how the landmark civil rights changed communities across the country.

Writing in an op-ed in the summer of 2020, the late-Senate noted that: “Automatic door buttons, wheelchair ramps, signs with braille and raised characters. Simple accommodations such as these have transformed the lives of millions of Americans with disabilities, creating new opportunities in work, sports, education, and healthcare. These accommodations are so ubiquitous in 2020 that we barely notice them today — but just 30 years ago, the world was a far different place.”

At the close of that op-ed, Hatch pointed out what felt to be the future of the ADA and the priority for future legislation. To secure the ADA’s “legacy for the next 30 years,” wrote Hatch, “will require nurturing the partnership between business owners and persons with disabilities that helped lift the ADA across the finish line.”

Now, as thousands of people with disabilities earn an income and become independent, just like anyone else, the legislative legacy of Orrin Hatch is a factor in their success.