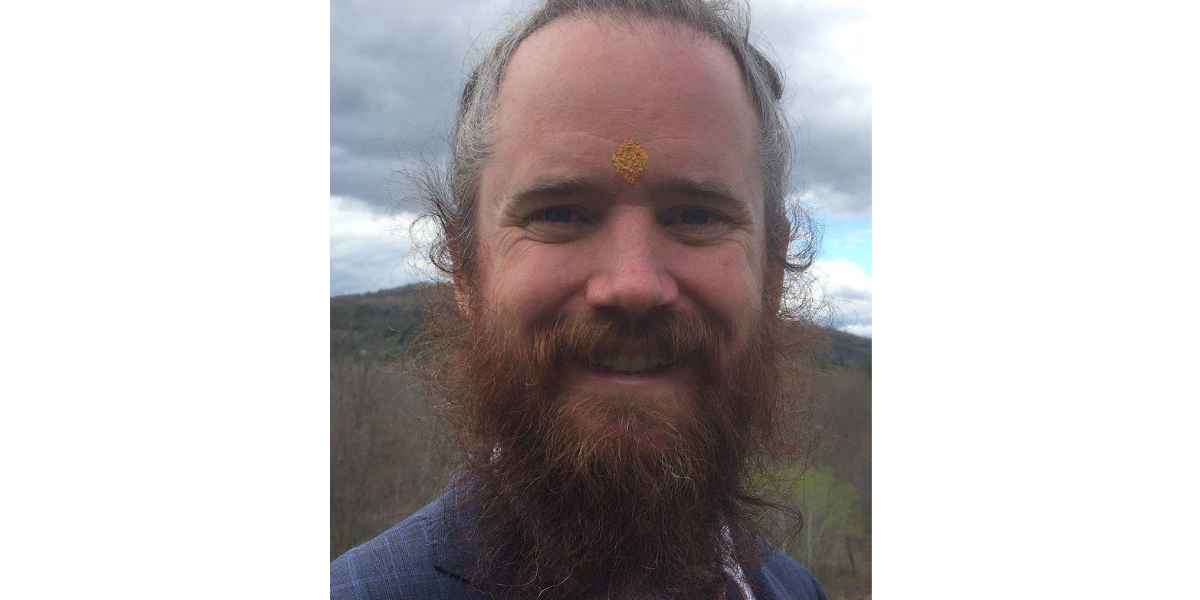 One-in-five Americans has a disability, according to the U.S. Census Bureau. People with disabilities are America’s largest minority group. It is also the only one that, due to accident, aging or illness, anyone can join at any time. Indeed, there are more than 183,112 people living with some form of disability in New Hampshire and their votes could be crucial in deciding who will represent them in the United States Senate.

The full text of RespectAbility’s questions and Sivalingam’s responses follow:

Overview: The popularly sovereign (a.k.a. “democratic”) States (e.g. New Hampshire, Texas, California, etc; and the constitutionally established governments thereof) secure individual Rights of natural persons. The Federation (i.e. The United States of America; and the Constitutionally Established government thereof) secures the sovereignty of the several States as well as the continued unity and independence of the United States. All natural persons have delineated rights within their jurisdiction of popular sovereignty (i.e. the State they are domiciled in). The power of, and access to, popular sovereignty (often referred to as “democracy”) and individual rights (included within a classical understanding of “republicanism”) are both protected and increased by decentralizing and deconsolidating political and economic power back into the States and their individual natural persons; in this way the people (individually via their rights, and collectively via popular sovereignty) have the greatest agency in guiding their political and economic communities through relationships as well as local and regional creativity, resources, and decisions. The potency of political power (e.g. the individual Right to vote, petition, etc), and the economic power (e.g. the individual Right to own property, exchange goods, services, and currency, etc) increase at the local level; therefore to preserve our democratic-republic we must allow individuals and sovereign States to maintain as much agency as possible. This further allows for a political- economic-individualistic free market that naturally breeds pluralism and keeps our country adaptable and resilient.

EDUCATION & SKILLS: What is your plan for ensuring that all students with disabilities, including English Language Learners, receive a quality and appropriate education to acquire critical and marketable skills?

Education is a State issue; and perhaps even more a local parent/ guardian issue. The Federal Government should insure that the States act with integrity under Article 4 Section 4 of the U.S. Constitution in equal application of their Constitution and the laws issuing therefrom. However, with regards to Education as a “line item”, nothing apart from education in the founding documents and deliberations of our country (e.g. Declaration of Independence, Articles of Confederation, Federalist and Anti-Federalist Papers, U.S. Constitution, and the Several State Constitutions) should be funded and generalized by the United States as a requirement throughout the several States. However, as a member of congress (i.e. a U.S. Senator) I would entertain agreements or compacts between the several states to allow them to consensually and unanimously strengthen education as they saw fit under the powers contained with Article 1 Section 10 (“Further restrictions on powers of State”).

EMPLOYMENT & ENTREPRENEURSHIP: If elected, what will you do to advance opportunities for people with disabilities who want to work and earn an income, just like anyone else?

Please see the overview paragraph. In short returning economic, political power, and individual rights to the States and their people through deregulation, deconsolidation, and entrusting the States to define and secure our commonly valued Rights contained in the Bill of Rights; these policies will advance opportunities by encouraging State-by-State pluralism through competition.

How will you support employers, large and small, to recruit and hire workers with disabilities?

Please see the overview paragraph. Additionally, a strong secure border and an immigration policy that requires State sponsorship will insure that jobs are not being taken by non-citizens thereby increasing demand for citizens of all demographics.

How will you promote evidence-based policies and best practices leading to meaningful careers as well as disability entrepreneurship opportunities?

A U.S. Senator is not required to promote “evidence-based policies”; rather they are required to promote State popular Sovereignty, the continued unity and independence of the United States, and individual Rights. “Evidence Based” knowledge is one epistemology, one theory of knowing, among many other epistemologies. There are other theories of knowing, many of which have been relied upon by native, indigenous, and religious peoples for eons, including anecdotal methods such as intuition and spiritual guidance. It is the prerogative of individuals and their sovereign States to determine what epistemology (or mixture thereof) will guide their decision making for their State. As a U.S. Senator, out of respect for the pluralism that naturally arises from our republican-democracy, I cannot in good conscience assert the highly disenfranchising and often dogmatic “evidence-based” decision making as the hegemonic epistemology throughout all the States; nor can I necessitate its adherence by Federal Representatives of the States who may in fact be representing States who honor and represent various epistemologies. However, I will make sure that there remain equal opportunities for securing exclusive rights to authors and inventors for their writings and discoveries in order that these secures rights will promote the progress of scientific and artistic pluralism within the free market.

As an end note to address your introductory paragraph, the Covid propaganda and the resulting Covid Countermeasures were highly destructive, especially to those on fixed and limited incomes. The destructive nature of the Covid “scenario” created great duress and manufactured greater leverage on the part of the Federal and State governments and corporations to coerce vulnerable populations into receiving the Covid vaccines against their will. As U.S. Senator for New Hampshire, I will work to have culpable actors investigated for potential violations of Article 4 Section 4, as well as the treaties (treaties are the supreme law of the land under Article 6 Section 2 of the U.S. Constitution) that gave rise to the Nuremberg Code, and authorized the judgements for war crimes committed against minority and vulnerable populations pursuant thereto, during the Nuremberg Trials.

FIGHTING STIGMAS: If elected, what will be your plan to fight stigmas, highlight the disability community, and promote higher expectations for success?

As United States Senator for New Hampshire I will always speak for the equal rights and equal value of all citizens regardless of demographic. However, to promote the natural pluralism, adaptability, and resilience that arises within a democratic-republican- federation, I must respect the separation of powers “horizontally” among the separate branches of government, as well as the separation of powers “vertically” among the separate and pluralistic Sovereign States within our Federation. This will promote community based relationships that will inevitably resolve stigmas in different ways at different times.

OTHER KEY ISSUES: What additional policies and priorities, other than those already discussed above, do you plan to focus on to improve the lives of people with disabilities?

Please visit the Sivalingam For Senate campaign website at SivalingamForSenate.Org for policy positions on various issues. I advocate for removing the “punishment clause” from the 13th amendment, because it allows for penal based slavery, this would insure that incarcerated individuals of all demographics would still be treated like human beings and not like State or corporate property. It would also reduce extra-judicial punishments. I also advocate for reformation of the judicial branch.

With regards to climate issues, I hold that claims surrounding climate need to be reevaluated in light of the scientific cosmological theory of plasma and an electrical universe, as opposed to a strictly gravitational cosmological theory. The current gravitational cosmological theory dismisses many pieces of evidence that challenge its legitimacy, whereas the electrical cosmological theory may easily explain anomalous data. The gravitational model does not account for electromagnetic forces that may be among other things impacting the production of fossil fuels, shifting weather, and even being negatively affected by our growing reliance upon digital technology and Not due to fossil fuels (these points are admittedly speculation on my part at this time). An electrical/ plasma based understanding of the universe, and our place within it, may have far reaching impacts on the development of the sciences, including medicine.

If you have yet to develop them, what is your plan to learn about disability issues?

I welcome contact from citizens on my campaign website. I am here to serve people of all demographics by promoting and advocating for individual rights, State sovereignty, and continued United States unity and Independence.

RespectAbility is a nonprofit, nonpartisan organization that fights stigmas and advances opportunities so people with disabilities can fully participate in all aspects of community. View more coverage of 2022 candidates.