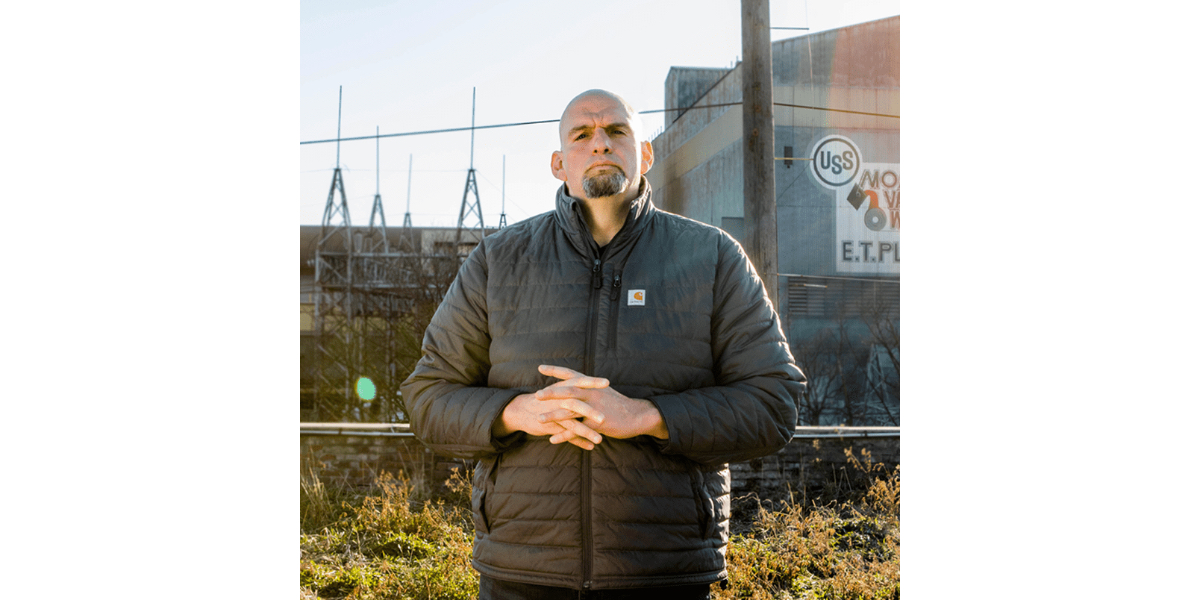 Published by Jimmy Fremgen on November 16, 2022

During a heated Democratic primary in May 2022, Fetterman was abruptly and conspicuously absent from the campaign trail. Campaign staff would eventually confirm that that the candidate had a stroke due to atrial fibrillation and was experiencing auditory processing delays as his body recovered.

For the remainder of the campaign, Fetterman’s team demonstrated the role of reasonable accommodation and ensuring that the barriers posed by even a newly acquired disability need not stand in the way of success. This was especially visible in the use of live captioning at the debate.

Unfortunately, media coverage equated this strategy with a lack of capability or cognition on the part of then-candidate Fetterman. This reaction highlighted a limited and often negative understanding of the accommodations that millions of Americans with disabilities utilize every day.

Regardless of politics, as Senator-elect Fetterman defies these stigmas on a daily basis, the success of a highly visible person with a disability benefits everyone by demonstrating what people with disabilities can do. As a member of the United States Senate, Fetterman will be able to shape laws to ensure that all Americans have the same opportunity.

Senator-Elect Fetterman was one of five successful candidates to complete our questionnaire. Click on their names to read their responses:

As a non-partisan agent for change, RespectAbility looks forward to every public servant coming together in the spirit of bold leadership to improve life for the 61 million people with disabilities in this country and everyone who loves them.

Please note that RespectAbility is a non-partisan nonprofit organization and does not endorse or edit the responses to candidate surveys.