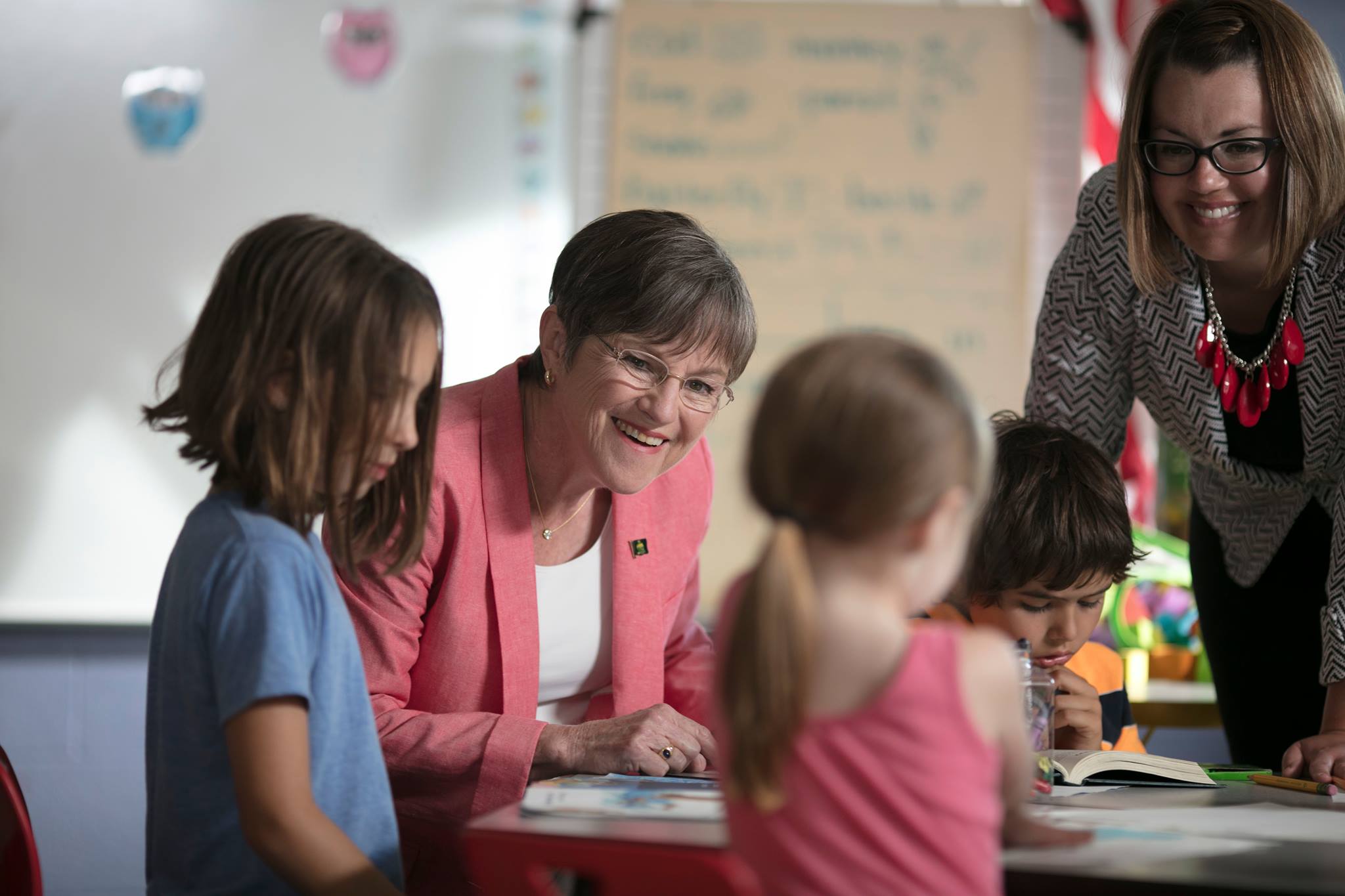 Topeka, Kansas, Nov. 6 – In this year’s gubernatorial election, Democratic candidate Senate Minority Whip Laura Kelly, a member of the Kansas State Senate for the 18th district, clinched the victory for the Kansas Governor seat. She defeated Republican candidate Kris Kobach, who is Kansas’ Secretary of State.

Earlier this campaign season, Kelly completed a disability issues questionnaire for Senate and gubernatorial candidates put out by RespectAbility, a nonpartisan, nonprofit national organization working to end stigmas and advance opportunities for people with disabilities. The questionnaire included 10 questions on topics important to people with disabilities and those close to them. Despite repeated requests to his campaign, Kobach did not respond to the questionnaire.

Kelly said one of her proudest accomplishments in the legislature was achieving support for early childhood education programs. When it comes to seeing students with disabilities succeed in school and prepare for competitive employment, Kelly explained, “We know the significant impact early investment can have on kids going into kindergarten and the difference it can make in the years to come.”

“When I am governor,” Kelly continued, “Kansas will invest more in programs like this that benefit our children and put them on the past to success so they can go on to high school, higher education and eventually the workforce.”

View Kelly’s response to the questionnaire below: 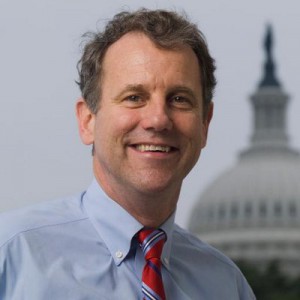 Columbus, Ohio, Nov. 6 – In this year’s election, U.S. Sen. Sherrod Brown, the Democrat incumbent, has been reelected as Ohio’s Senator. He defeated Republican challenger Jim Renacci, who has served as the House Representative for Ohio’s 16thdistrict.

Brown responded to a disability issues questionnaire for Senate and gubernatorial candidates put out by RespectAbility, a nonpartisan, nonprofit national disability organization working to end stigmas and advance opportunities for people with disabilities. This way, voters with concerns about disability policy know which candidates have the positions that they agree with the most. Brown’s opponent, Renacci, did not respond to the questionnaire despite repeated requests to the campaign from RespectAbility.

Brown is the co-sponsor of two pieces of legislation, the Disability Employment Incentive Act and the Disabled Access Credit Expansion Act. Both Acts provide tax incentives to employers who hire people with disabilities and provide accommodations for them.

View Brown’s full responses to the questionnaire below: