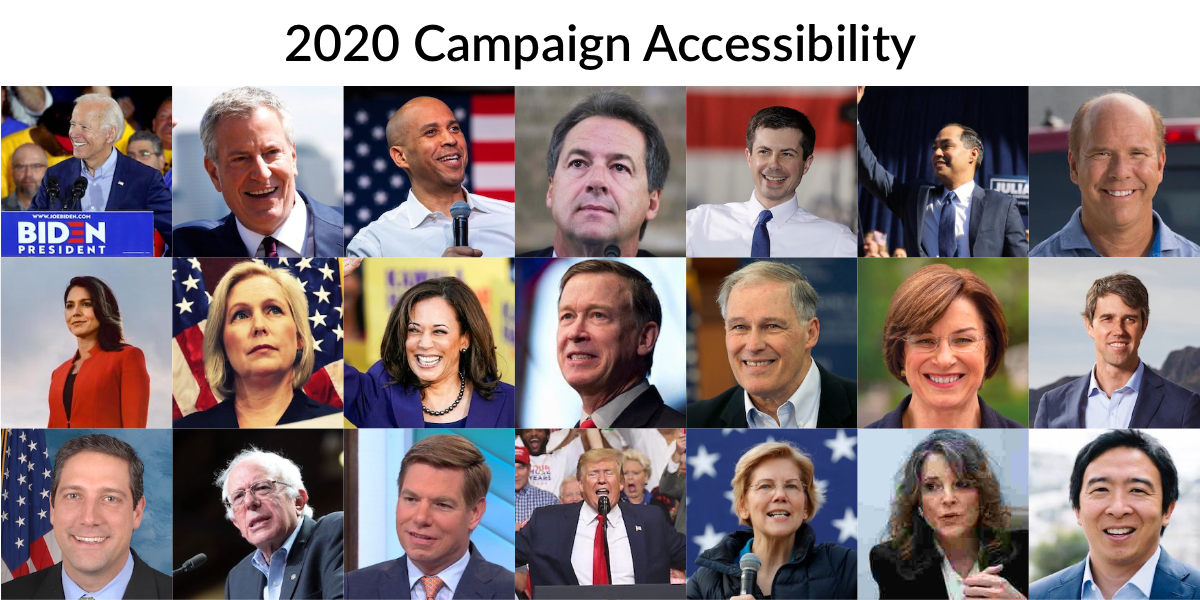 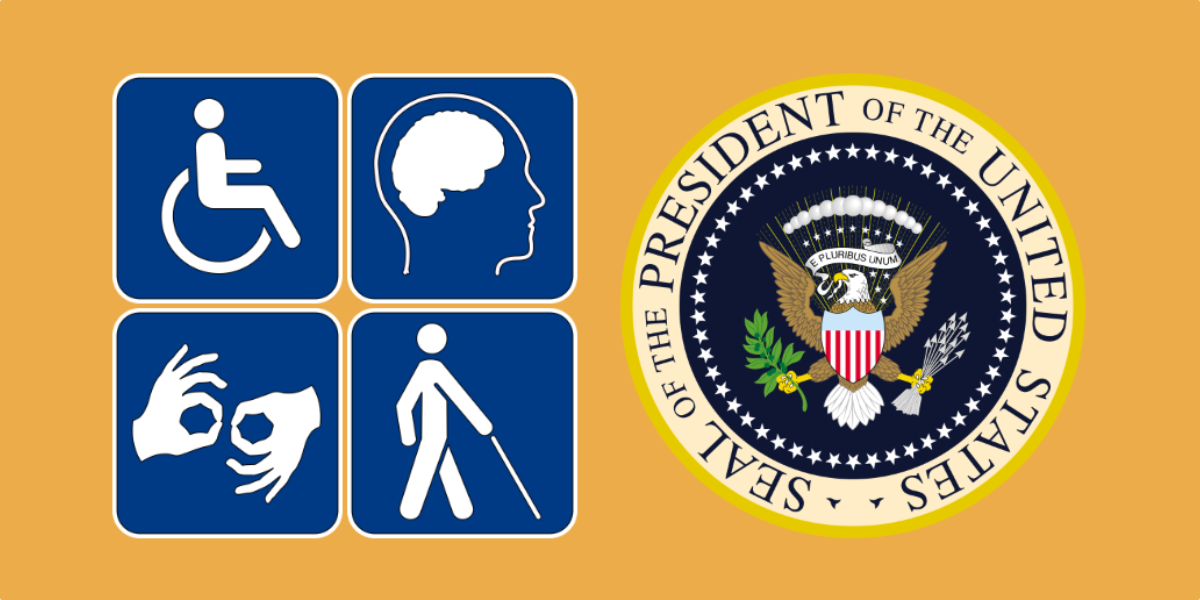 END_OF_DOCUMENT_TOKEN_TO_BE_REPLACED
Rep. Swalwell Calling for Research to “Cure and Alleviate the Diseases and Disabilities that Ail Us” 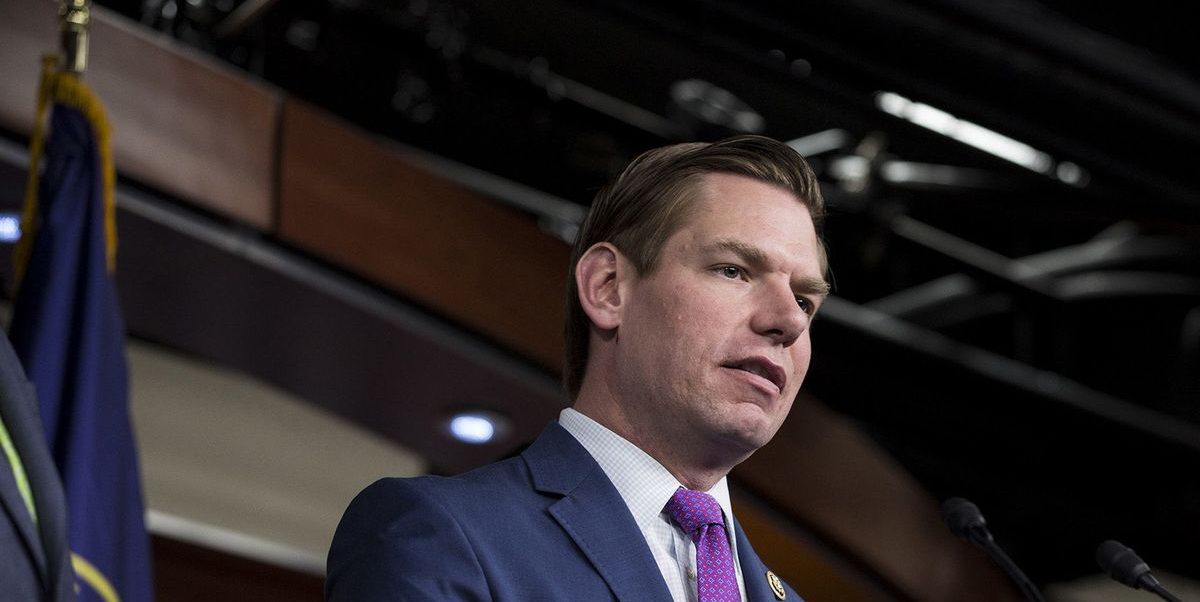 Rep. Swalwell Calling for Research to “Cure and Alleviate the Diseases and Disabilities that Ail Us” 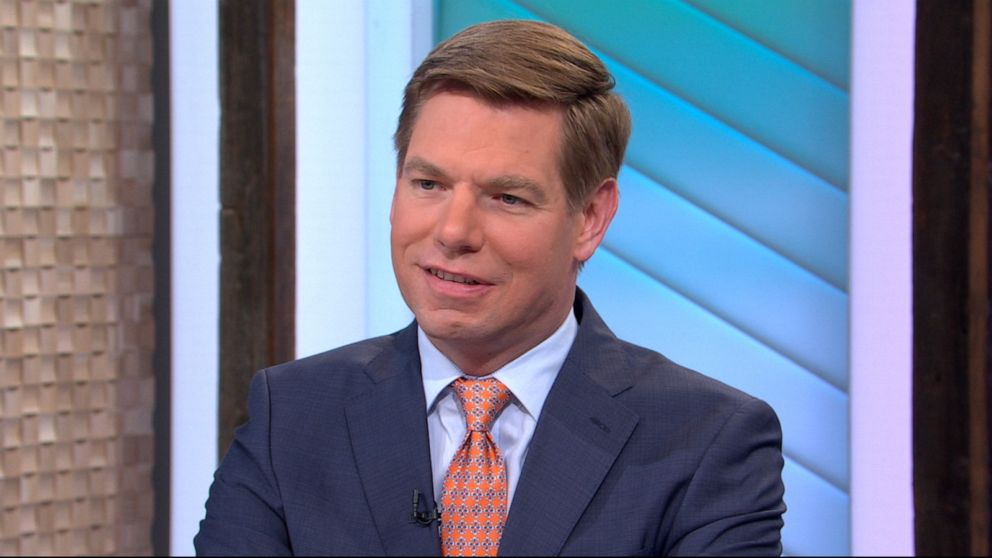 Washington, D.C., May 26 – Rep. Eric Swalwell (D-CA 15) has joined more than 20 Democratic candidates vying for the presidential nomination. When it comes to how he could help people with disabilities, it is important to note that he is a cosponsor on several pending pieces of legislation that…