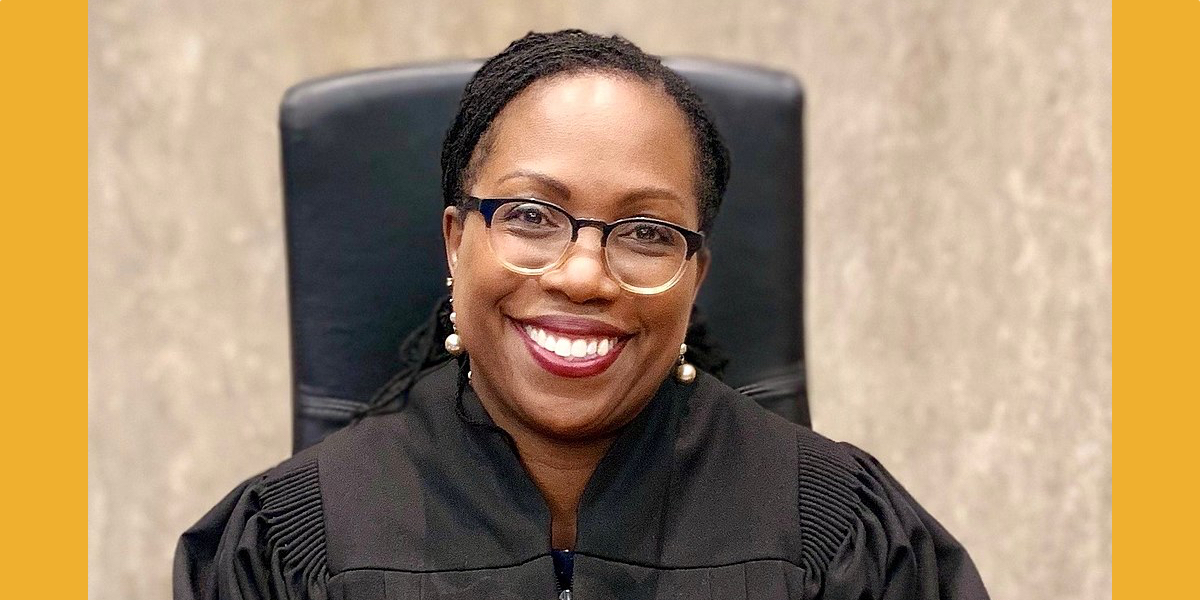 Washington, D.C., April 7 – This afternoon, the United States Senate elevated Ketanji Brown Jackson to be the 104th Associate Justice to serve on the Supreme Court of the United State with a 53-47 vote. Republican Senators Collins, Murkowski, and Romney crossed the aisle to confirm Justice Jackson with the entire Democratic caucus voting to confirm. Justice Jackson makes history as the first Black woman and the first former public defender to serve on the Court.

During her time on the lower courts, Justice Jackson has ruled that public school districts must do their due diligence to comply with the Individuals with Disabilities Education Act, providing students adequate services before placing them in private school. Justice Jackson has also ruled incarceration facilities must address the needs of every prisoner with a disability upon entry. As a public defender, Justice Jackson defended clients with mental health, intellectual, and developmental disabilities.

END_OF_DOCUMENT_TOKEN_TO_BE_REPLACED
Fighting for Students with Disabilities: Spotlight on Roy Payan 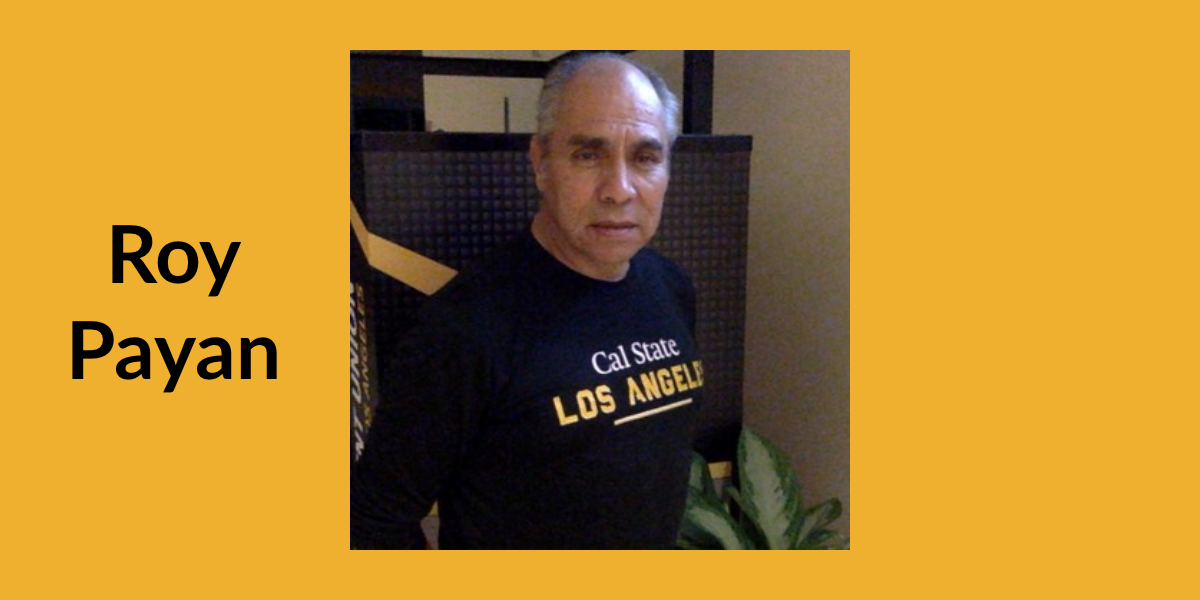 Fighting for Students with Disabilities: Spotlight on Roy Payan

Published by Madison Essig on February 15, 2022

Los Angeles, CA, February 15 – RespectAbility Apprentice Roy Payan didn’t set out to spark a national conversation about disability access in higher education. However, when Payan – who is blind – found himself struggling to gain access to adequate and appropriate materials to complete math classes at Los Angeles Community College, he began his quest to make improvements for himself and other students with disabilities.

According to Payan, one campus official claimed, “there were not enough blind students to warrant a change.”

“He also informed me that if I desired, I was welcome to sue them, but that even if I won the case, he would not implement any changes,” Payan says. “So, I sued them.” Published by Lauren Appelbaum on March 22, 2017

Washington, March 22 – The Supreme Court ruled unanimously Wednesday in favor of higher educational standards for children with a disability in one of the most important education cases in decades.

The case, Endrew F. v. Douglas County School District, argued just how much educational benefit public schools must provide. While some lower courts had ruled the need for a “meaningful” educational benefit, others required only a bit more than de minimis – the bare minimum.

During the hearing, the Supreme Court discussed nine different levels of standards of education. They ruled unanimously (8-0) that schools must do more than provide “merely more than de minimis” education for students with a disability and instead provide them with the opportunity to make “appropriately ambitious” progress.

Chief Justice John Roberts wrote the opinion, stating that a school must offer an individualized education program that is “reasonably calculated” for each child’s circumstance in order to meet its obligations under the Individuals with Disabilities Education Act (IDEA).

“It cannot be right that the IDEA generally contemplates grade-level advancement for children with disabilities who are fully integrated in the regular classroom, but is satisfied with barely more than de minimis progress for children who are not,” the opinion read.

The “merely more than de minimis” language has been used in other special education cases in the lower courts, including by Judge Neil Gorsuch, President Donald Trump’s nominee for the Supreme Court. Gorsuch answered questions on the new ruling during his hearing before the Senate Judiciary Committee today.

Prior to the decision, Ira Burnim, Legal Director of the Bazelon Center for Mental Health Law, said: “We hope that the Supreme Court will issue a decision in Endrew F. that recognizes that an ‘appropriate’ education for students with disabilities is one that reflects the expectations we have for all students.”

In 1975, Congress passed a federal law requiring school districts to provide a “free appropriate public education” for children with disabilities, which includes individualized education plan (IEP) for students to be included in public schools. The law also provided federal funds for these services. The act was renamed IDEA in 1990. Unfortunately, IDEA has never been fully funded, leading to some school districts struggling to keep up.

Endrew F. (Drew), a boy with autism, was not improving his public school, so his parents sent him to a private school where he progressed at a much quicker pace. Under IDEA, parents can receive tuition reimbursement from the school district if their child does not receive enough “educational benefit” from public schooling. Drew’s parents were denied, leading to this case.

The U.S. Court of Appeals for the Tenth Circuit in Denver ruled that the school district was required to provide Drew only with an education that gave him a “benefit” that was “merely more than de minimis” – and that the school district had done that. The Supreme Court accepted Drew’s parents’ challenge to that decision and ultimately rejected it.

Supreme Court Case Could Determine Education for Students with Disabilities

Published by Lauren Appelbaum on January 13, 2017

Washington, Jan. 13 – Earlier this week, the Supreme Court heard oral arguments in a critical case for children with disabilities, Endrew F. v. Douglas County School District, one of the most important education cases in decades. In 1975, Congress passed a federal law requiring school districts to provide a…