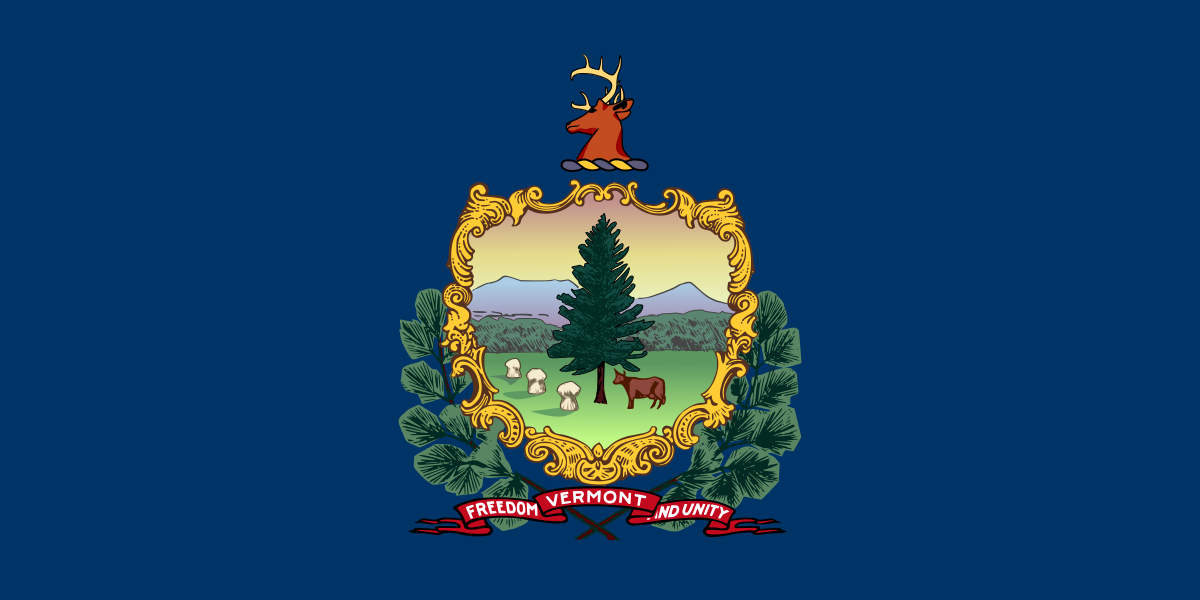 Voter Guide for 90,217 Vermonters with Disabilities

In the run up to the 2020 Vermont Democratic primary, the nonpartisan disability rights nonprofit RespectAbility has released its latest Vermont State Voter Guide. According to the Annual Disability Statistics Compendium, there are 90,217 people with disabilities in Vermont and they make up 14.5 percent of the state’s total population.

Accessing the Ballot Box in Vermont

Vermont’s Secretary of State offers a range of resources to ensure that voters with disabilities can exercise their right to vote. Voters with disabilities can allow an election judge or a person of their choice to vote in-person on their behalf, if that person is not the individual’s employer, union representative or a candidate running for office.

In 2018, Vermont introduced a new accessible voting system using a tablet to mark the voter’s selections onto the same paper ballots used by all voters at the polls, increasing the privacy and independent of the vote for a voter with a disability. The system also contains an online-based ballot marking interface which will enable voters with disabilities to vote privately and independently from home during the early voting period.

According to the 2020 Annual Disability Statistics Compendium, there are 44,257 working-age (ages 18-64) people with disabilities living in Vermont. Out of that number, only 18,761 have jobs. That means Vermont has a disability employment rate of 42.4 percent. The Green Mountain State ranks 24th among the 50 states in terms of the gap in employment rates between people with and without disabilities.