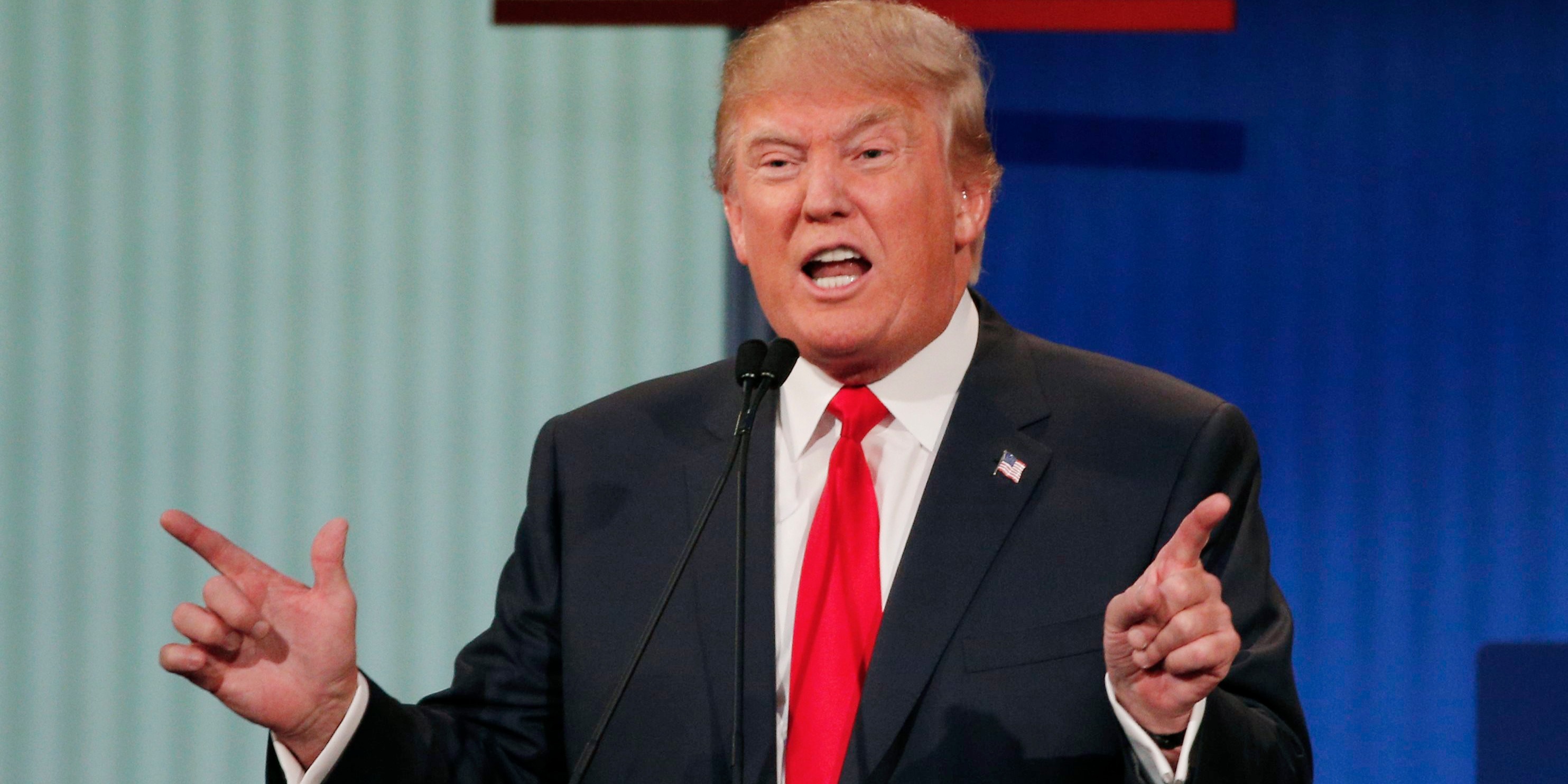 Why Does Trump Call Everyone Stupid?

Washington, August 11 – Republican frontrunner Donald Trump has made no secret that he doesn’t like many people – and when he doesn’t like you, he’ll call you a “loser.” At the Fox News debate last week, Trump added another word: “stupid.” He uses these two words interchangeably to talk about other candidates, reporters, and people he doesn’t like.

“Our leaders are stupid,” Trump said when answering a question about immigration after laughing off his record of misogyny. “Our politicians are stupid.”

As a presidential candidate, Trump has the power of the national megaphone. By using this kind of language, he ignores and insults the talents, skills, and abilities of the one in five Americans who have a disability and who others might describe with Trump’s favorite words. He forgets about the approximately 300,000 young people with disabilities who age out of school and hope to get into the workforce.

According to both the Census Bureau and the Centers for Disease Control, fully one-in-five Americans has a disability. A disability is a physical or mental impairment that substantially limits one or more of the major life activities of an individual. That means that upwards of 56 million people has a difference that might make others use the same kind of words as Trump. Those numbers also make people with disabilities the largest minority group in America and anyone, due to accident or illness, can join it at any time.

For people with an intellectual disability, less than 20 percent achieve employment today. They needlessly become the “losers” of our nation. This is a human disaster of our own making as failed policies are leaving real talent on the sidelines.