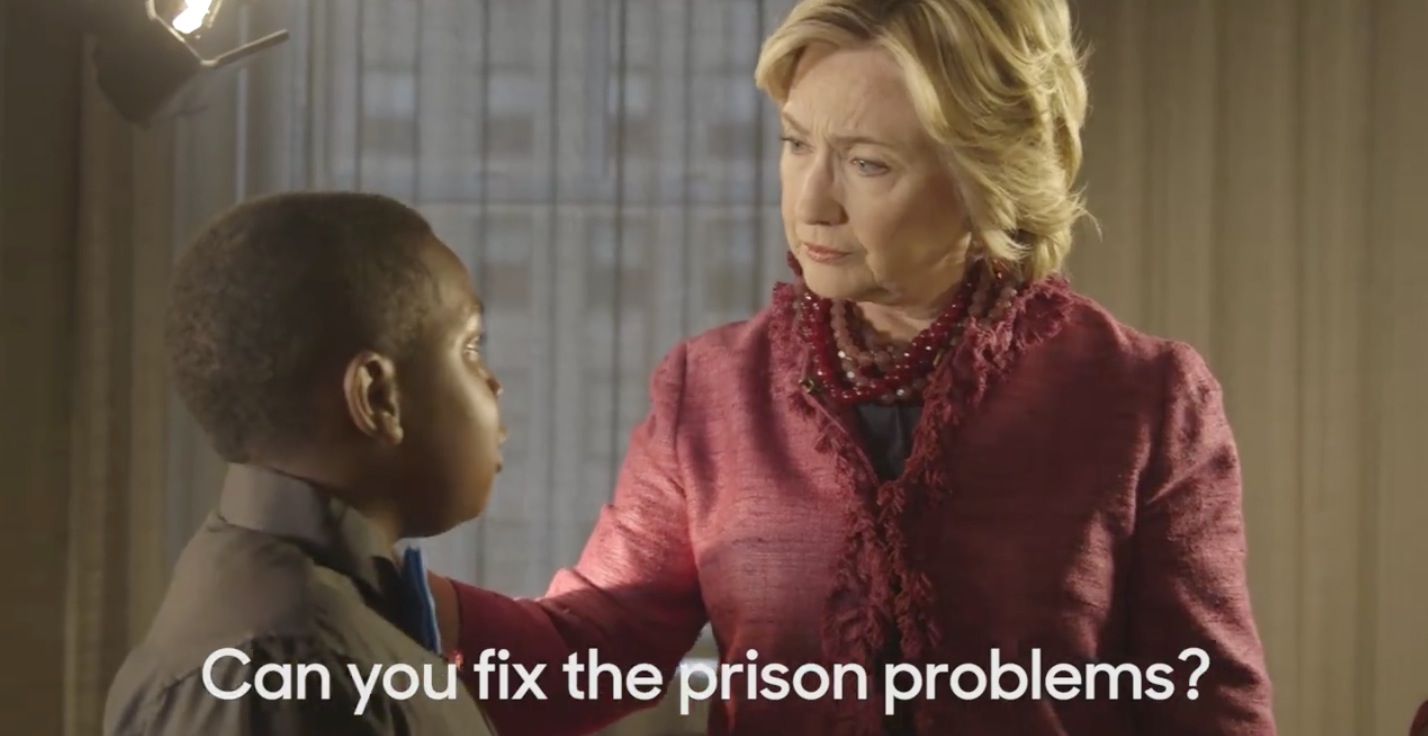 Published by Lauren Appelbaum on October 27, 2015 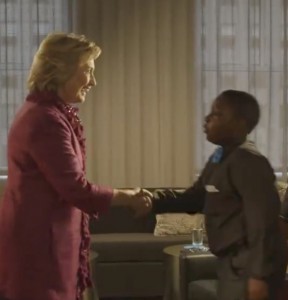 “Can you fix the prison problems?” Chris, who is in a program for youth interested in making their voices heard through community service and youth advocacy, asked. “When people go to jail because they’re mentally ill and they hurt somebody, how come they just go straight to jail and don’t get checked out first?”

“I want to have many more places where people can get help and then I want to help more people go to those places and be treated because I’ve known a lot people who were sorry for what they did, but they lost control or they couldn’t figure out how to deal with the problems they had,” Clinton continued. “So for those people who are willing to change, I want to give them a second chance, but for people who aren’t, then we have to protect everybody else.”

At Septembers’ Republican presidential debate in Los Angeles, many of the candidates discussed the importance of criminal justice reform for drug offenders.

An important question from a young man: “Can you fix the prison problems?”