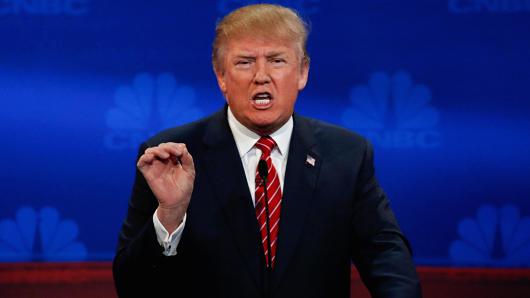 Trump Perpetuates Stigma around Mental Health with Talk of “Sickos” 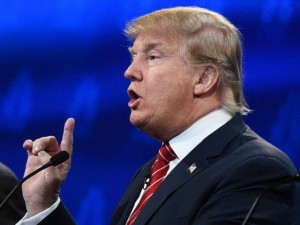 Boulder, Oct. 29 – In campaign events across the country, Donald Trump has been quick to use the word “stupid” when talking about the perceived incompetence of political leaders. He has also been quick to emphasize his view that those who are mentally ill are likely to carry out violent gun acts.

At last night’s CNBC Republican primary debate, Trump said gun-free zones are “target practice for the sickos and for the mentally ill.”

Trump also said he would support lifting gun restrictions at his properties and that he has a gun permit. “I think gun-free zones are a catastrophe, they’re a feeding frenzy for sick people,” he said.

“Although studies suggest a link between mental illnesses and violence, the contribution of people with mental illnesses to overall rates of violence is small,” according to the Institute of Medicine. “The magnitude of the relationship is greatly exaggerated in the minds of the general population.” Other risk factors have more to do with violent behavior such as past violent victimization, lack of social supports and substance abuse.