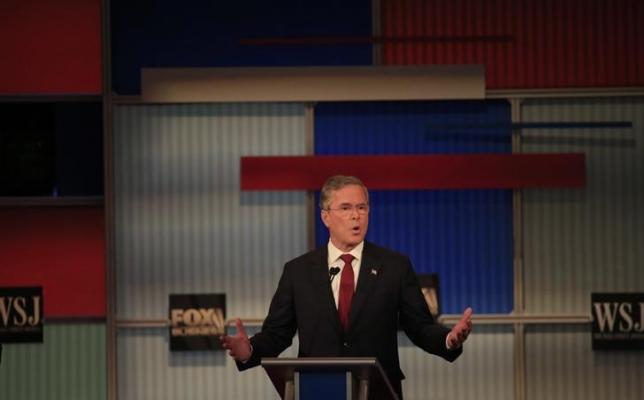 People with Disabilities Twice as Likely to Live in Poverty

“The reason why we have structural deficits is that more and more people are relying on government and the growth that we don’t have makes — makes the deficit grow,” he said during the Fox Business Network – Wall Street Journal debate.

Along with several of his fellow presidential hopefuls, Bush then took the opportunity to attack Democratic frontrunner Hillary Clinton.

“Hillary Clinton has said that Barack Obama’s policies get an A,” Bush said. “One in seven people are living in poverty. That’s not an A…. It may be the best that Hillary Clinton can do, but it’s not the best America can do.”

It is worth taking a closer look at this statistic. Bush said one in seven (14 percent) of Americans live in poverty. But that amount doubles to 28 percent for people with disabilities.