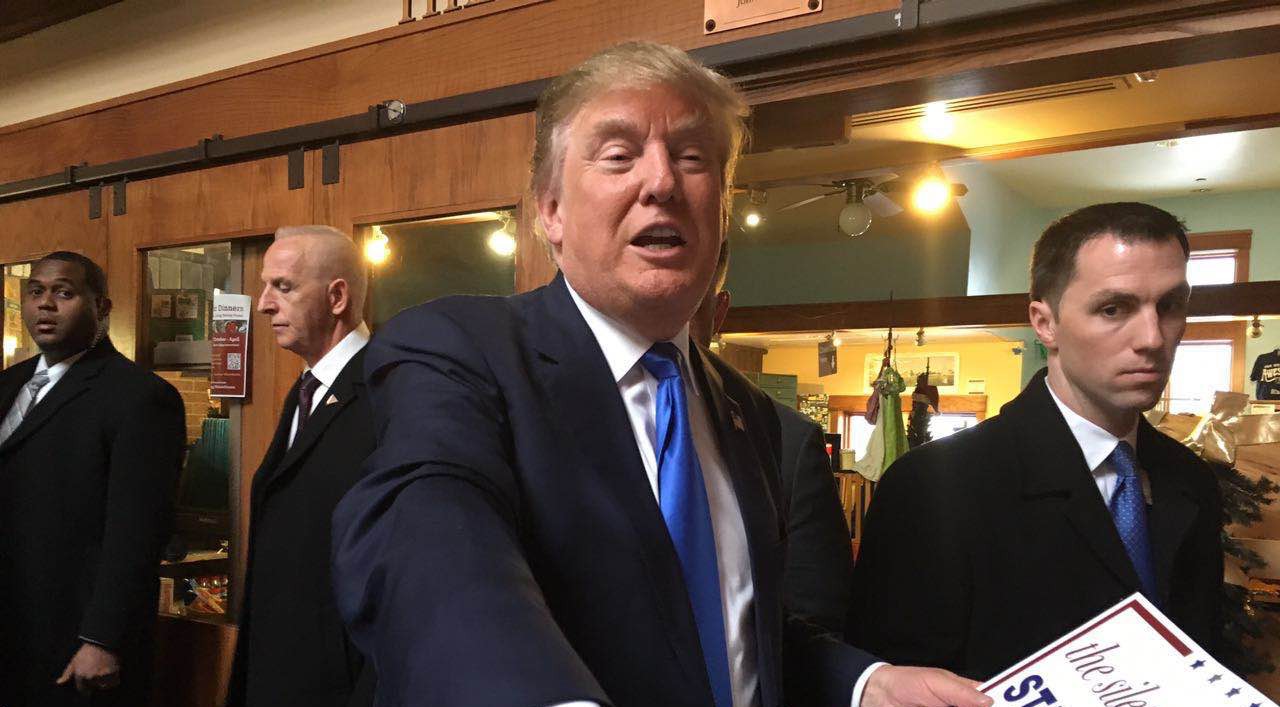 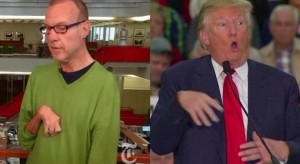 Washington, May 19 – In an attempt to fix his battered image, presumptive Republican nominee is addressing some of the controversies of his presidential campaign – including his perceived attack on a reporter with a disability. During an interview with The Washington Post, Trump delivered an unprompted speech on this incident, which expanded stigmas that have been undermining people with disabilities for ages:

“I would never say anything bad about a person that has a disability,” Trump said, leaning forward at his office desk. “I swear to you it’s true, 100 percent true. . . . Who would do that to [the] handicapped? I’ve spent a lot of money making buildings accessible.”

Trump then satirically reenacted the scene, his arms jerking all around, and said he was trying to show “a guy who grovels — ‘Oh, oh, I didn’t say that. I didn’t say that.’ That was the imitation I was doing.”

“Now,” he concluded, “is that a believable story?”

Using the word “handicapped” is not PC, but Trump has not been a candidate to care about such matters. However, the term, which has not been used since the 70’s, is derogatory toward people with disabilities. Using the term makes it clear that Trump may be not paying attention to these issues.

Furthermore, by saying he has “spent a lot of money making buildings accessible,” Trump is merely stating that as a businessman, he has done his job.

As the Raw Story reports:

First of all, Trump is required by law to make his buildings accessible to people with disabilities — he’s not doing so out of the good of his heart. Second, the notion that he’s made his buildings accessible and thus would never say anything bad about someone with disabilities makes about as much logical sense as believing that eating a taco bowl means he “loves Hispanics.”

Trump’s campaign manager, Corey Lewandowski, told the Post that Trump plans to personally counter the attacks by Priorities USA, a pro-Clinton super PAC that is running ads on Trump’s attacks on women but made no mention on how he would respond to the 56 million Americans with disabilities. In response to the #PwDsVote 2016 Campaign Questionnaire, which was designed for people with disabilities (PwDs) and those who love them to know where candidates stand on the issues, the Trump campaign said they would reply once Trump became the presumptive nominee. While Hillary Clinton and Sen. Bernie Sanders have completed the questionnaire, the disability community is still waiting for Trump’s response.

As pollsters and campaign managers on both sides of the aisle have said, Trump is running out of time to define himself for the general election. The disability community deserves a presidential candidate’s attention. America has 56 million people with disabilities, more than 20 million of whom are of working age. Polls show that the majority of voters either have a disability or a loved one with a disability. Voters with disabilities and their families are up for grabs — and the actions that campaigns take to reach out to these voters can make the difference between winning and losing.