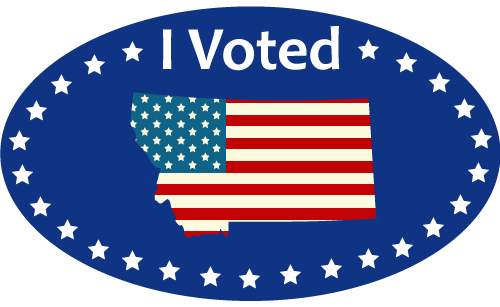 Washington, May 23 – As voters head to the polls in Montana next month, RespectAbility is releasing its Montana Disability Voter Guide. Montana’s voters are looking to know where the candidates stand on important disability issues in order to increase opportunities for competitive, integrated employment for people with disabilities.

RespectAbility has submitted comments for all 50 state’s drafts of the Unified Plan as required under Section 102 of The Workforce Innovation and Opportunity Act (WIOA) and expects outcomes to improve even more for people with disabilities in Montana as their state plan is well done and covers a number of issues regarding people with disabilities and employment. From the language of the Combined State Plan, there is a lot of innovative and dedicated work being done on workforce development in Montana.