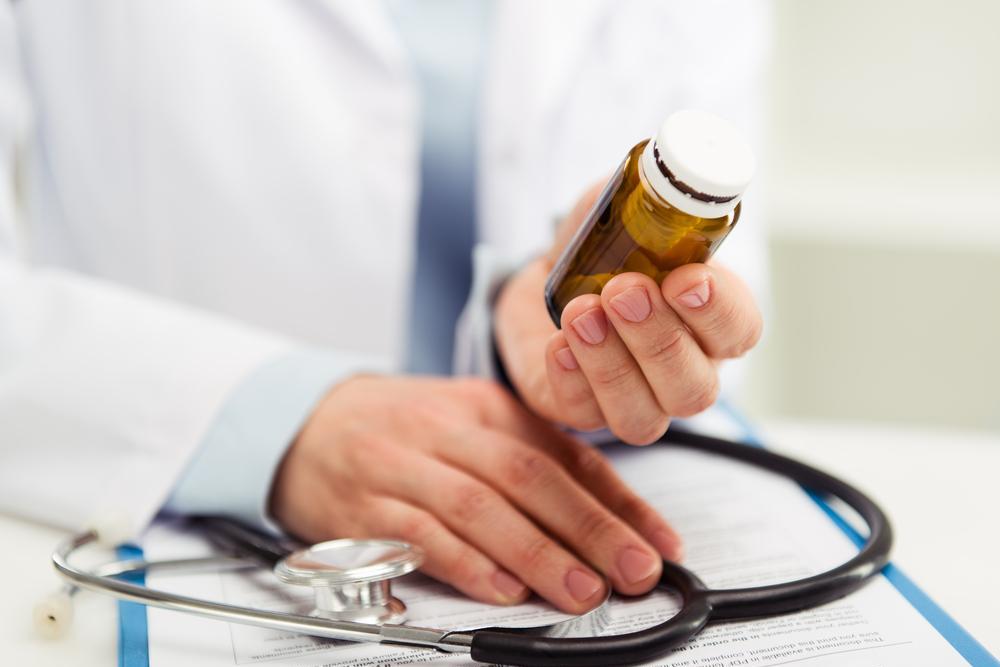 Published by Jennifer Bohlman on November 13, 2016

Washington, Nov. 13 – Colorado has joined five other states in allowing terminally ill people to end their lives with a physician’s assistance, despite protests from disability activist groups such as ADAPT and Not Dead Yet.

Last week, voters in Colorado approved the state’s Proposition 106, known as the “End of Life Options Act,” which will legalize assisted suicide, allowing doctors to prescribe life-ending medication to terminally-ill patients who desire to end their lives. The ballot initiative passed overwhelmingly, with two-thirds of voters in support and just one-third opposed.

People arguing in favor of assisted suicide legalization state that people have the right not to suffer under the European Declaration of Human Rights, and that one is entitled to end their own life as part of their right to bodily autonomy.

“My dad wanted this option for peace of mind in his dying days and, ultimately, for the opportunity of a gentle passing,” said Julie Selsberg, who worked on the campaign. “Now we know that Coloradans believe that offering the option of medical aid in dying is the kind, compassionate, safe and just thing to do.”

They also bring up living wills as a way to ensure that assisted suicide is only performed on those who request it when they are of sound mind.

People arguing against express fear that legalizing assisted suicide will decrease the availability and quality of hospice and other end-of-life care programs. Others fear that people with terminal illnesses will be pressured into ending their lives for reasons such as a lack of finances rather than the intended purpose of assisted suicide, which is to ease end-of-life suffering. Much of this is due to lack of enough safeguards in the bill, per disability rights advocates.

The law, which was modeled after Oregon’s “Death with Dignity” law from 22 years ago, states the patient is supposed to be terminally ill with six months to live or less. Activists point out that many people in Oregon who receive lethal prescriptions but postpone taking them long outlive their prognosis.

“Allowing doctors to prescribe such medication would ‘open the floodgates’ to people taking their lives under the mistaken impression that they are imminently dying or because they think they are a burden on their families,” said John Kelly of the anti-euthanasia organization Not Dead Yet.

The Denver Post, in opposing the law agreed that “…Proposition 106 would entice insurers to drop expensive treatments for terminal patients even when medical advances might add months or years more to a life that a patient may wish to take.”

Anthony Orefice, who became paralyzed when he was 19 years old, adds that “depression is part of the healing process” of recovering from a life-changing injury or terminal diagnosis. He worries that if assisted suicide were legalized, people would choose to end their lives rather than work through the depression stage of the grieving process.