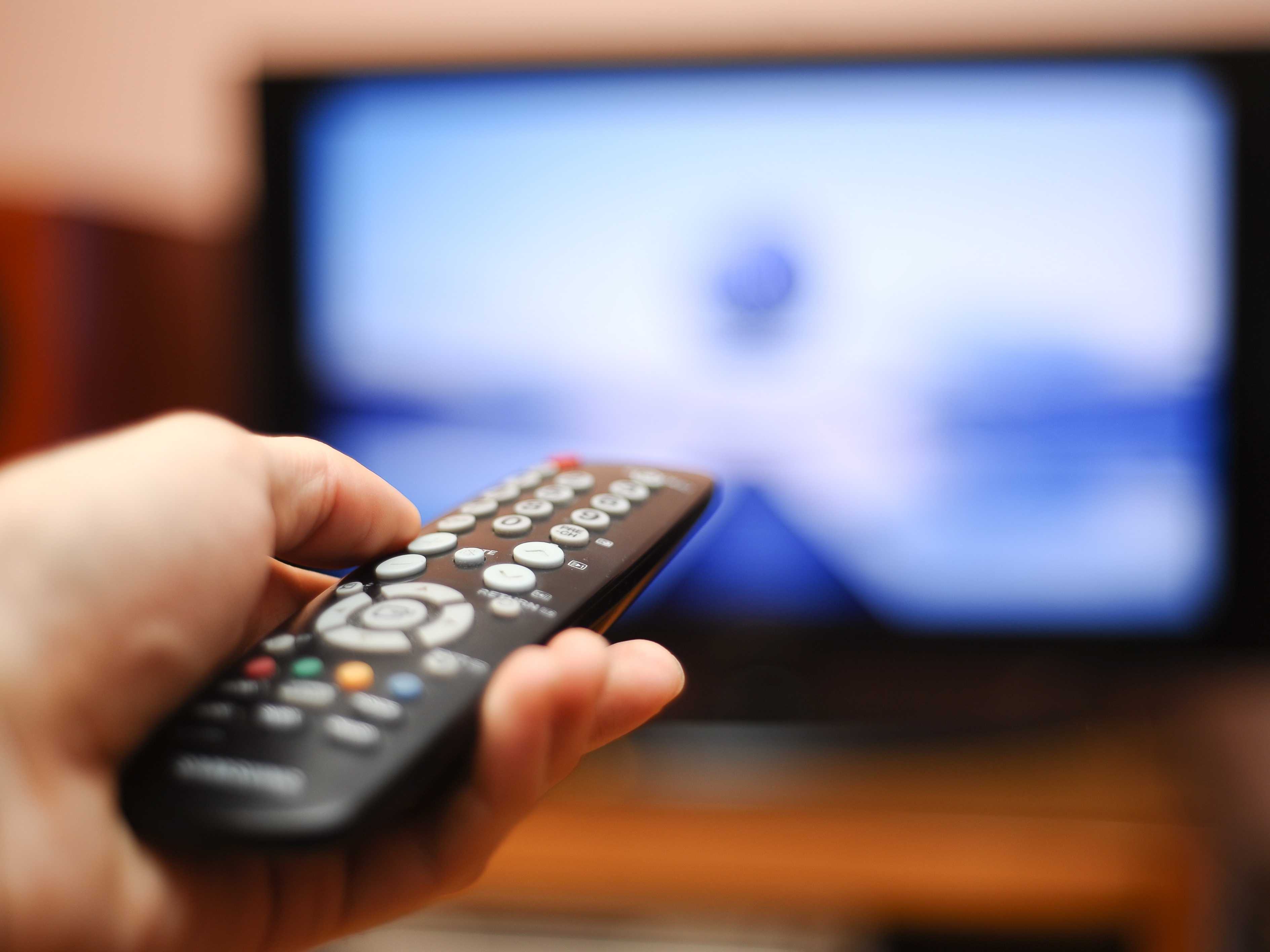 Published by Lauren Appelbaum on November 12, 2016

In the final days of the election season, Rep. Chris Van Hollen, a Democrat who won the open U.S. Senate seat in Maryland, highlighted his work on the passage of the bipartisan Achieving a Better Life Experience (ABLE) to Work Act, legislation that enables people with disabilities and their families to save money in special ABLE savings accounts without risking their eligibility for government benefits.

“I thought it was really important to help parents find a way to provide some financial security to their kids,” Hollen said in the ad, which features Ann Gibbons who speaks on behalf of her son Philip, who is now 28 years old and has autism.

“I’m not a big political activist; I’m a mom, but Chris really listened to me,” Gibbons said in the ad. “Chris Van Hollen’s work has been instrumental in the passage of the ABLE Act to permit families like mine to save money for their disabled loved one’s future.”

During a May 2015 primary season debate, Van Hollen highlighted his co-sponsorship of the ABLE Act.

This ad was the latest in an increasingly large library of political campaign videos that put disability issues front and center.

North Carolina Republican Sen. Richard Burr also ran an ad on his work on the ABLE act and how this law empowers people with disabilities and their families to save money without fearing the loss of essential benefits.

The ad featured a North Carolina family with two children on the Autism Spectrum and discussed how the entire family benefits from these new 529 savings accounts.

“Without Richard Burr, our children and other people’s children would not have the benefit of saving for their future,” Christie D’Amelio of Charlotte, North Carolina, said in the ad.

Both Van Hollen and Burr’s ads included captioning, which is important for the 37.5 million American adults aged 18 and over who report some trouble hearing.

As the Washington Post’s Chris Cillizza pointed out, the ad “grounds Hassan’s reason for going into public service in her own life story.”

Hassan praised all the families that came before hers “who made his inclusion possible.”

“That’s one the of the reasons I got involved in public service,” Hassan said in the ad, “because it made it so clear to me how much you can accomplish when you work together.”

A new ad released toward the end of the campaign featured both of Hassan’s children. Meg Hassan spoke about her older brother Ben, calling him her “best friend.”

“All families have challenges and my mom instilled in us very early on the importance of finding solutions to those challenges and working really hard with your community to get things done,” Meg said while viewers see video of Ben in everyday situations. “She made it possible for Ben and for me to have a family just like any other family.”

While the disability community is the largest minority in America, a lot of the community’s agenda has not been met in a similar way where other minorities and other interest groups have been able to reach some attainable goals. Candidates on both sides of the aisle running TV ads highlighting disability issues show how politicians are paying more and more attention to the disability community.