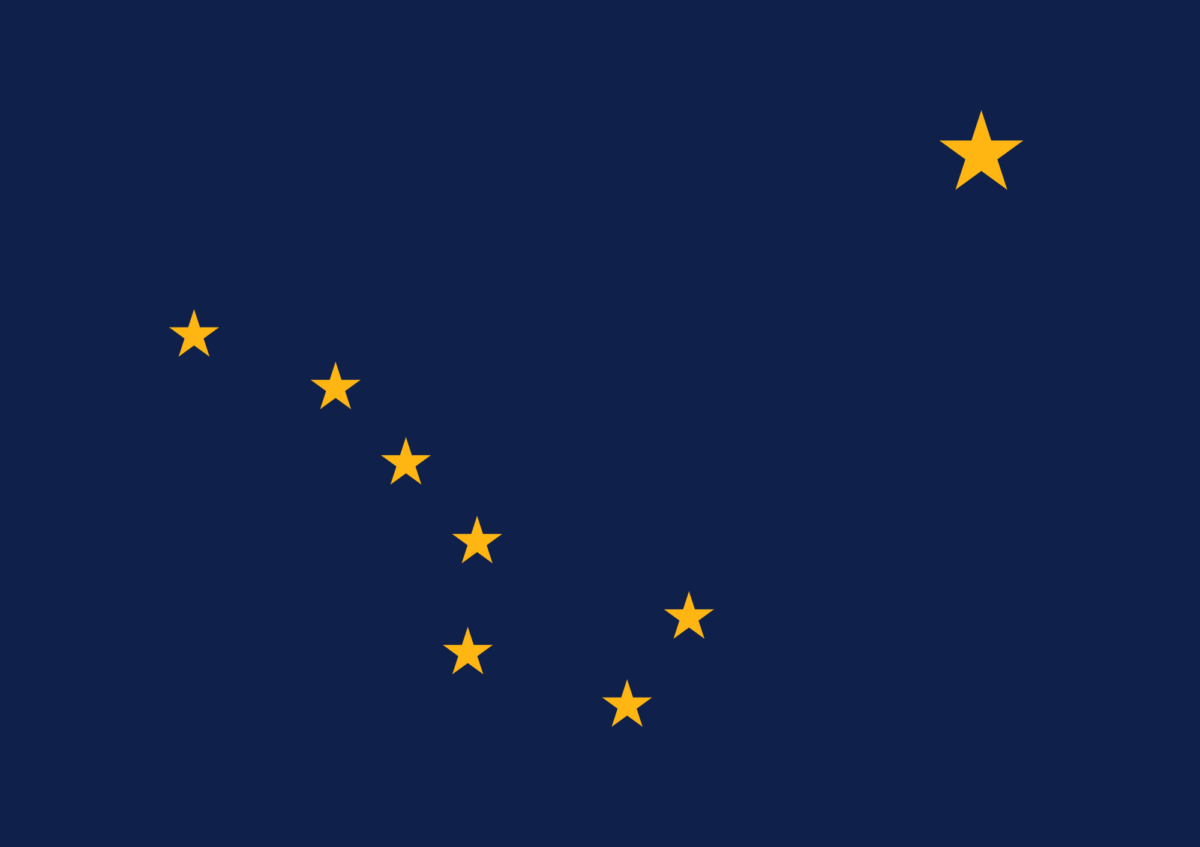 4,139 new jobs for people with disabilities in Alaska

Recently, America’s governors gathered in Washington for the National Governors Association meeting to talk about these and other key issues. During the Winter Meeting. Governor Bill Walker of Alaska spoke publicly with Governor Kasich of Ohio and Governor Hickenlooper of Colorado on how to provide affordable, quality health care to the largest number of people. Many believe that the best way to provide reasonably priced health care to people with disabilities is through good jobs. All three governors emphasized the part major employers should play in demanding quality health care for their employees, highlighting the need to provide people with disabilities competitive employment to allow them to support their own health.

Alaska had an overall high school graduation rate of 85.7 percent in 2016, but only 77.5 percent of the students with disabilities graduated.